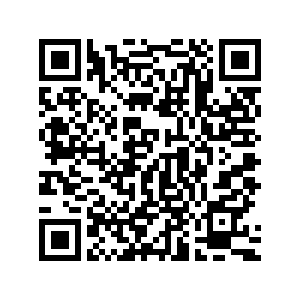 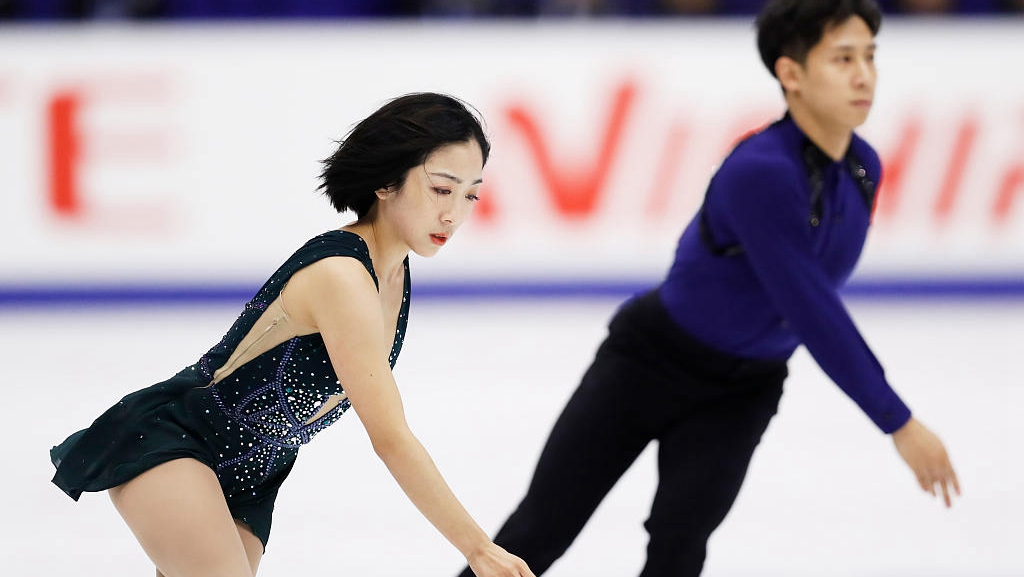 Sui and Han mesmerized the audience with their powerful free skate "Rain, In Your Black Eyes" by Ezio Bosso. The only error came when Sui went down on the side-by-side triple toe combination. The 2018 Olympic silver medalists otherwise landed side-by-side triple Salchows and showed good difficult level four lifts, twist, spin, as well as a strong throw triple Salchow and triple flip.

"We are very happy that we were able to compete in a Japanese competition," said Han.

"We were able to exert the levels we had practiced and we are happy that we were able to mark the record high score (in the Short Program). We had some mistakes in the free program, but I think it was very good." 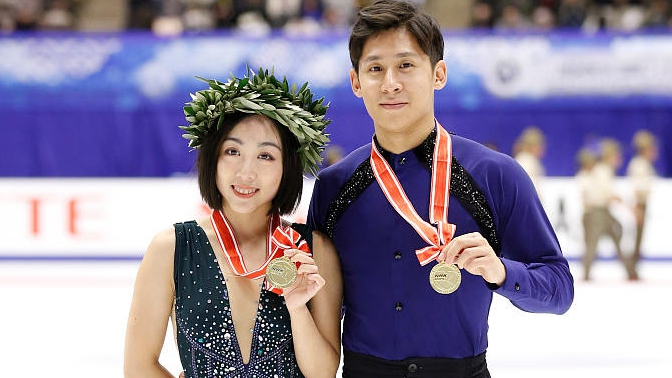 Han also talked about working with choreographer Lori Nichol and how much they enjoy her frequent trips to China to work with the team.

"She gives us a lot of ideas and which is the best way for us," he said.

"For pairs, not only the elements are such important, but we want to show it from our heart. We want to make the pairs more different so the audience can see your soul in the programs, so we can show who is the best in the world in pairs."

The team also has high expectations for the Grand Prix Final which will take place next month. 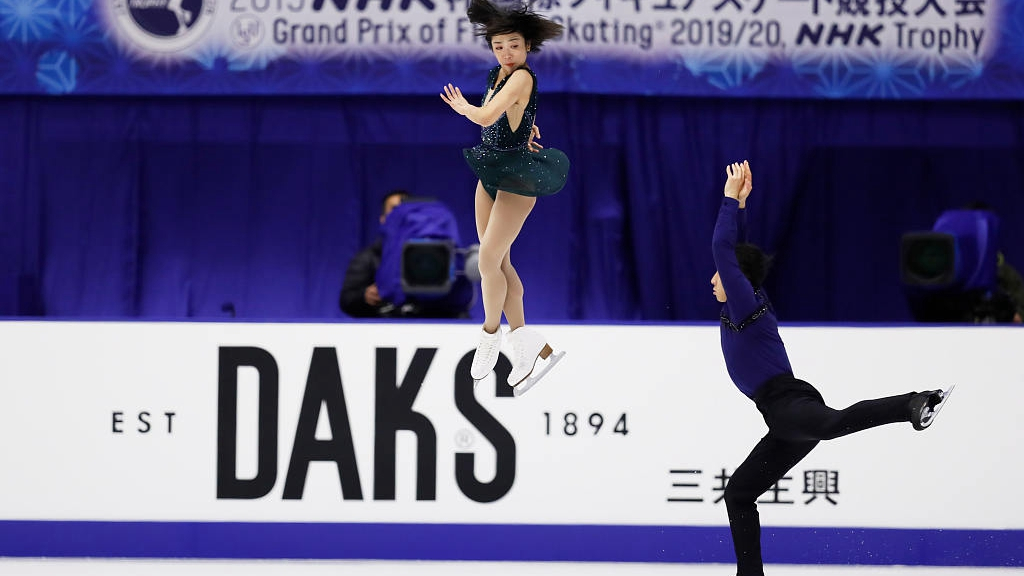 "We will fix the issues for our best performance," said Han, regarding their preparation for the competition in Torino, Italy.

The 2019 Four Continents and World champions are extremely excited that their home country will be hosting the Olympics in Beijing.

"China is the first country to host both the Summer Games and the Winter Games in the same city (Beijing), so it's exciting for athletes to come and compete in our home country. I want to do my very best in 2022," said Han.

"For the Winter Olympics, I am very excited," agreed Sui.

"Going forward, we want to do our best towards the Olympic Games."