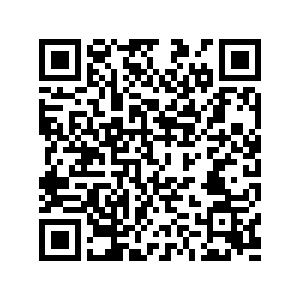 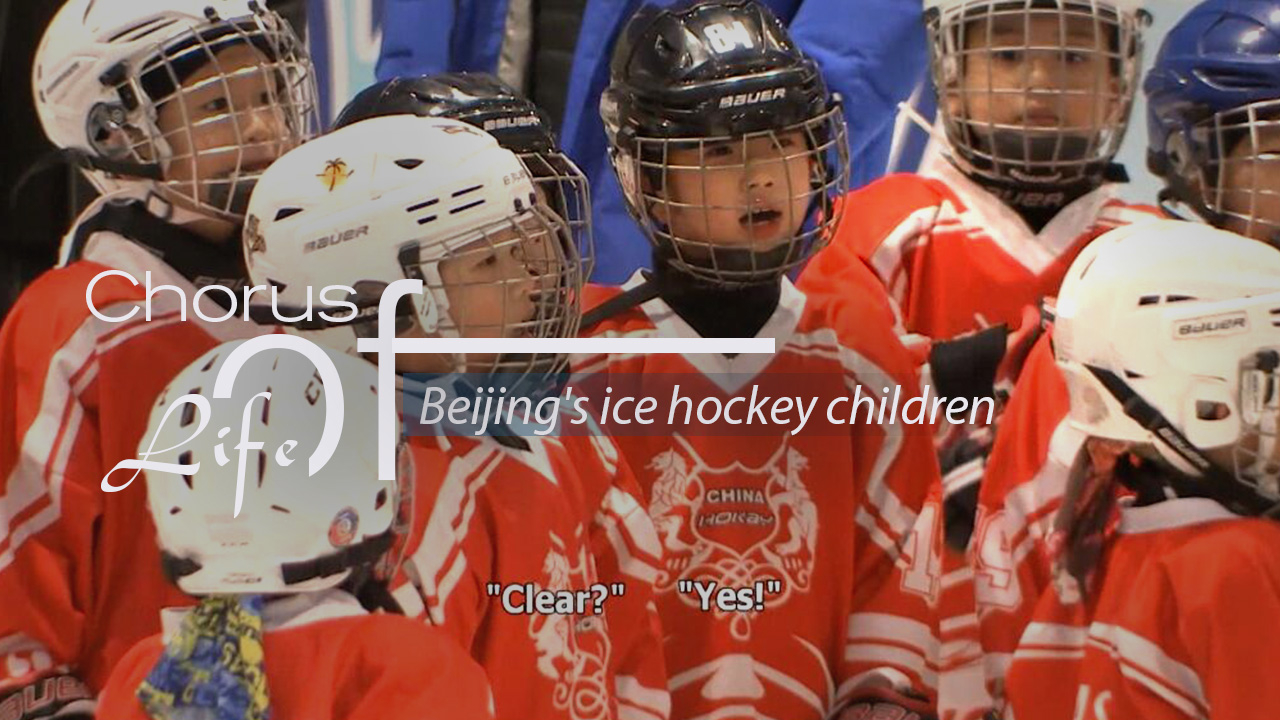 Ice hockey is becoming more popular in Beijing as an after-school activity.

The "BJEV Cup" Beijing Children's Ice Hockey League is an official hockey league for four-to-six-year-olds in Beijing, organized by the Beijing Ice Hockey Association. For the ongoing 2019/20 season, it has around 50 teams from different clubs and each team consists of at least 11 players. Games take place each weekend from November to late March next year.

Many children in Beijing are instantly interested in the sport, several parents tell CGTN. They would then support their children and register them at hockey clubs.

Usually, at four years old or even younger, these children would start to learn skating. Then at five years old, they are allowed to play hockey games.

Young players usually train three times per week, 90 minutes per session, after school or kindergarten. Some even train five days a week. On weekends, they are taken to play league games by their parents.

One parent tells CGTN that it is easy to find ice rinks and join clubs in Beijing. Sun Mingze's six-year-old son plays in the league. "We were able to find this ice rink close to our home after playing at another rink that is more far away." And it is clearly getting more and more popular, he says, because their rink's time table is fully booked and it is difficult for new comers to book more time slots there.

Beijing Children's Ice Hockey League provides an entry-level platform that allows young kids in the city to develop ice hockey as a hobby. Along with two other leagues for children aged from 7- to 18-years-old, these leagues provide a comprehensive competition system for hockey children in Beijing.