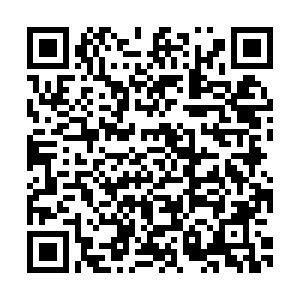 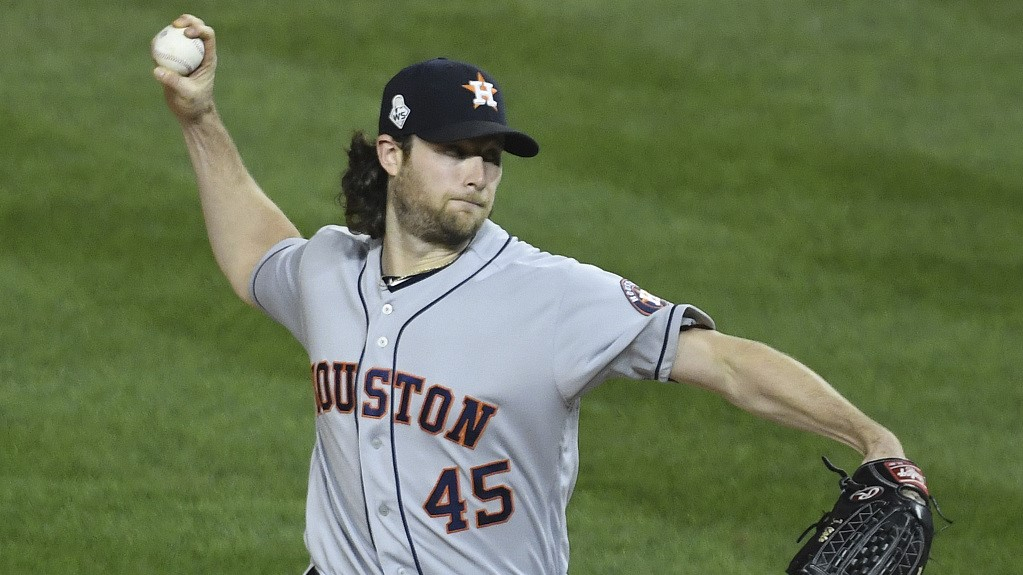 Having posted the longest winning streak in more than a century in the last five months of the 2019 MLB season, Gerrit Cole is about to become the most valuable pitcher on the market and there will definitely be teams willing to introduce him with a 200-million-U.S.-dollar contract.

The question is, is Cole, as such an outstanding pitcher, worth the money? Such deal is usually for six or seven years and Cole is already 29 years old, meaning that he will be over 30 during most of the time of the contract. Aging is a major enemy to a lot of athletes and pitcher is no exception.

Perhaps the following four players and their contracts will help you come up with your own decision. 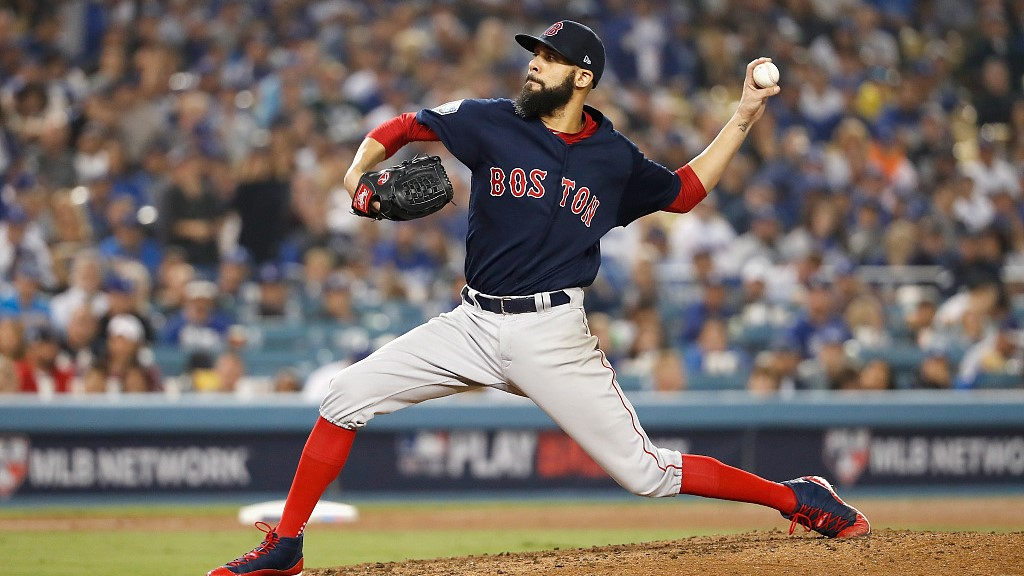 Elbow injury began to haunt Price since then. In the 2017 season, he only started 11 games and finished fewer than 75 innings in 16 games, both career low. Fortunately, the five-time All-Star began to find his game back last year. He started 30 games and finished 16-7 at 3.58 ERA. In the series against the New York Yankees, Price made great contributions to Boston's final victory before helping his team win the World Series title.

It took three years for Price to win the championship with the Red Sox and he still has three years left. It's safe to say that it's a good deal for both him and the team. 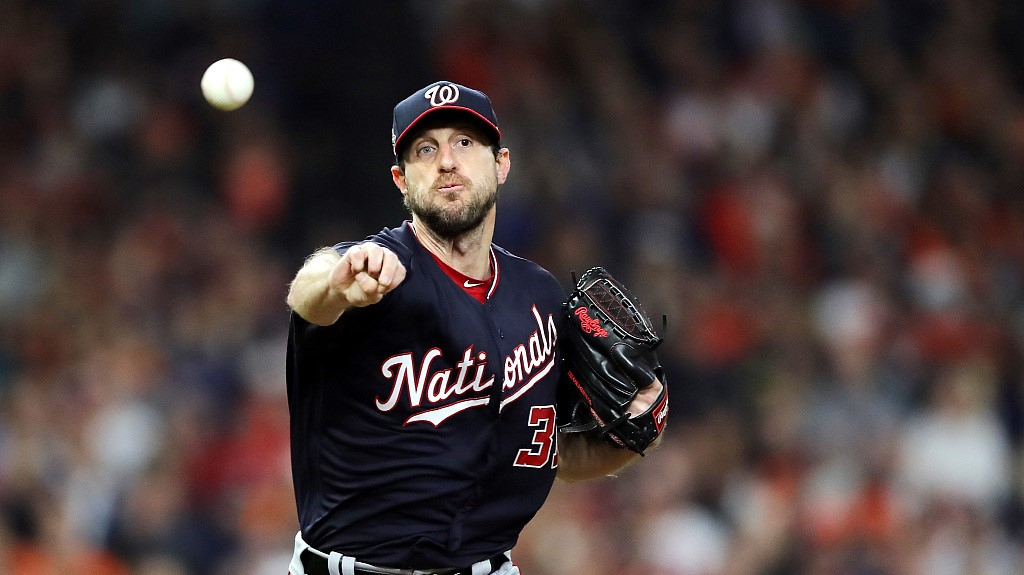 Scherzer has already finished five years of his contract and his performance so far is worth every dollar the Nationals paid him. He posted a record of 79-39 at 2.74 ERA and 0.94 WHIP. He was named the All-Star five times and won two Cy Young Awards. In October, Scherzer helped the Nationals win their first World Series title in franchise history. What else do you need?

Cole and Scherzer shared a lot in common. They were both top-class rookies when they joined the Majors. In their sixth season, their ERA+ were both 144+, 44 percent higher than league average. In 2013, 28-year-old Scherzer won his first Cy Young Award. In 2019, 28-year-old Cole led the Majors with 326 strikeouts and 13.8 K/9.

The biggest problem is, will Cole be able to continue his career as smooth as Scherzer? 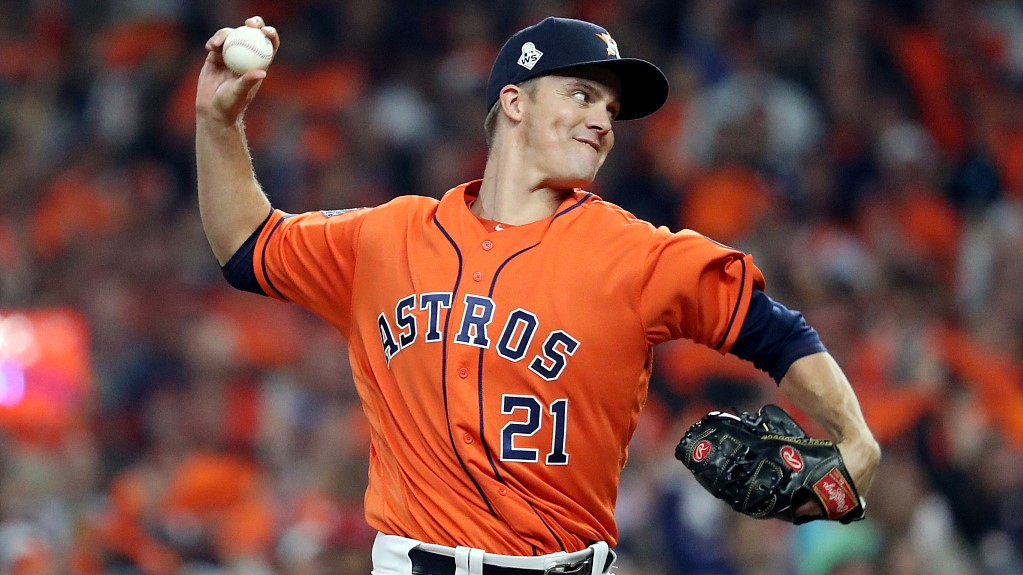 Unlike the above three, Greinke was already 32 years old when his big deal began to take effect. He had already finished some 2,000 innings in 12 years. By contrast, Cole only pitched in fewer than 1,200 innings. Besides, Greinke is not with the Diamondbacks that signed the big contract with him anymore – in 2019, he was sent to the Astros.

Greinke was named three time All-Star, won four Gold Glove Awards and one Silver Slugger Award during his time with the two teams. His records were 13-7, 17-7, 15-11 and 8-1 respectively. He still has two years left on his contract. The Diamondbacks and the Astros will pay his salaries together. Kershaw's case is also unique. First, he re-signed his contract with the Dodgers after the 2018 season, adding another year of 28 million U.S. dollars to the deal. In the next two seasons, the team will pay him 62 million.

Moreover, Kershaw has already become a big icon for Los Angeles. He contributed his whole career to the team and his value to the Dodgers is bigger than his performance. Furthermore, during the past six years of his contract, Kershaw was five-time All-Star, one time-National League MVP (2014), one-time Cy Young Award winner (2014), two-time NL wins leader, two -time NL ERA leader and one-time NL strikeout leader (2015). Even if he's held back by injury in the next two seasons, he is worth the deal.