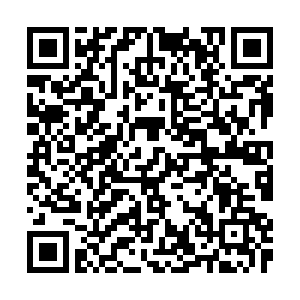 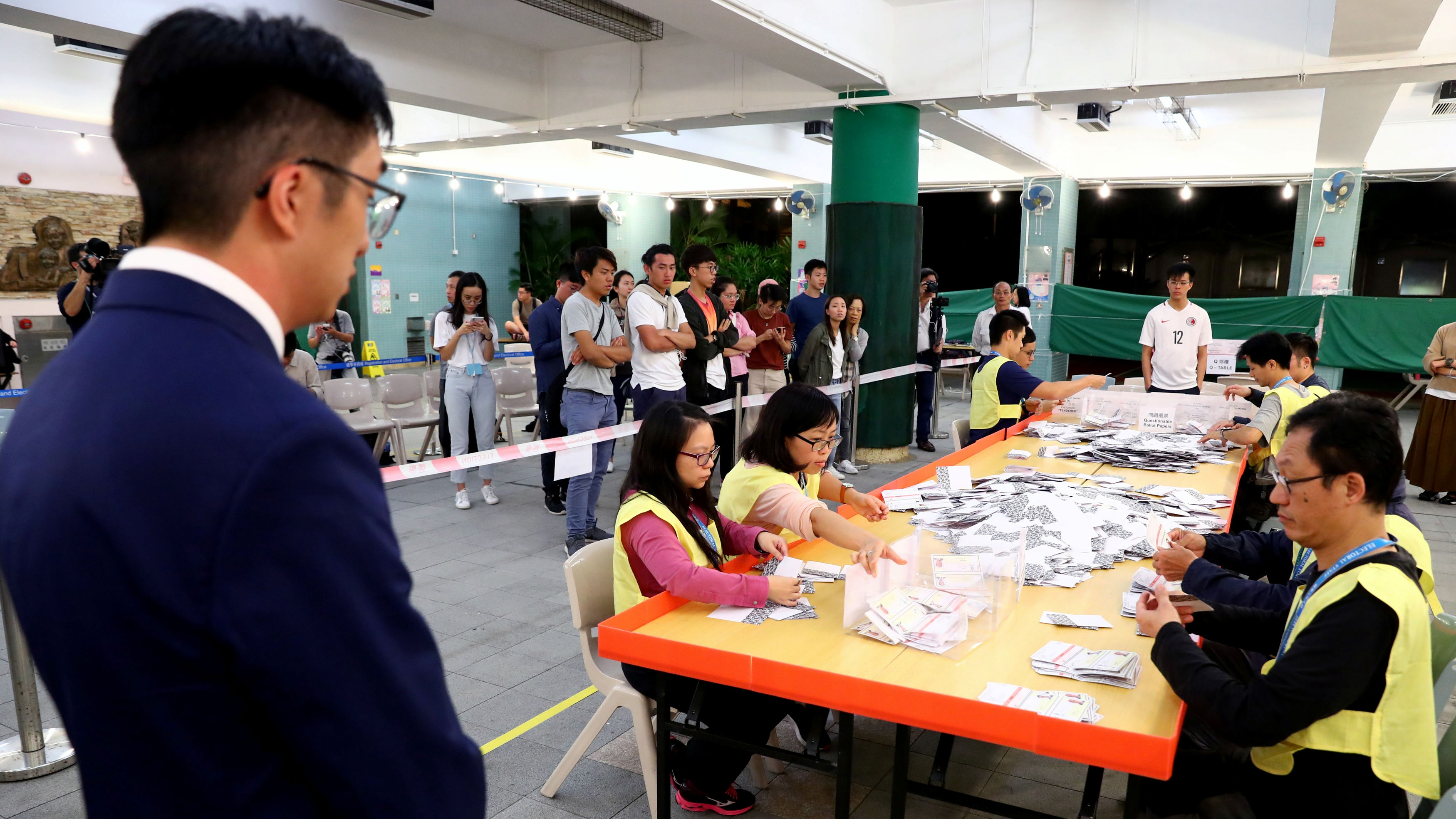 The list of 452 elected district council members from 18 districts was released at around 1:43 p.m. Monday afternoon followed by an overnight counting which lasted till Monday noon.

Almost three million people voted between 7:30 a.m. and 10:30 p.m. on Sunday, a record turnout of more than 71.2 percent. Both the voter turnout rate and the number of voters reached a record high this year.

District councils are organizations at the district level that advise the HKSAR government on matters affecting the well-being of the residents and participate in the management of district affairs. 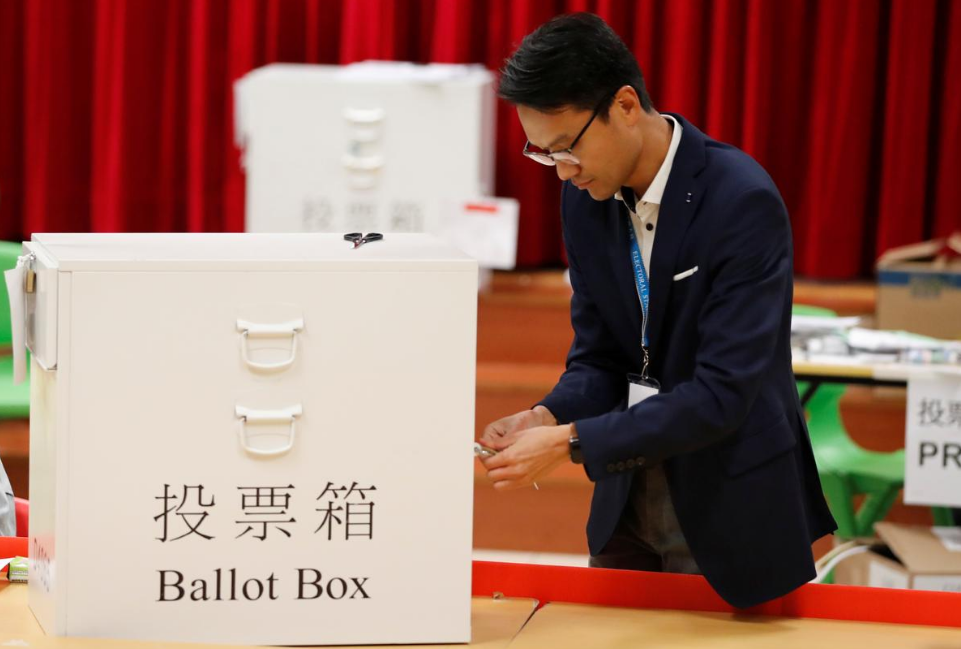 A polling official opens a ballot box to count the votes of the Hong Kong council elections, in a polling station in Hong Kong, China, November 24, 2019. /Reuters Photo

A polling official opens a ballot box to count the votes of the Hong Kong council elections, in a polling station in Hong Kong, China, November 24, 2019. /Reuters Photo

Sunday's poll came after five months of unrest in the city, which has resulted in a divided and polarized society. The increasingly violent protests also harmed social and economic development. The restoration of order has been seen as the region's most pressing issue.

Reactions on the results

Lam said in a statement that the government respected the results and wished "the peaceful, safe and orderly situation to continue."

"There are various analyses and interpretations in the community in relation to the results, and quite a few are of the view that the results reflect people's dissatisfaction with the current situation and the deep-seated problems in society," she said.

The government would "listen to the opinions of members of the public humbly and seriously," Lam said. 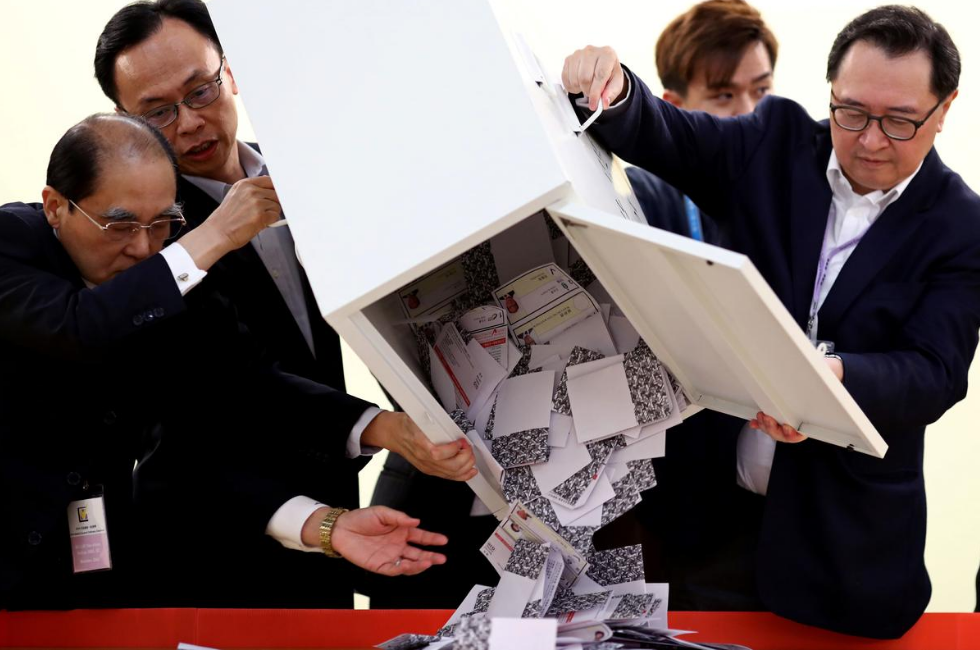 Starry Lee, chairwoman of the Democratic Alliance for the Betterment and Progress of Hong Kong (DAB), apologized for her party's performance.

"For this major defeat, we do not want to find any excuses and reasons," said Lee, who went on to say that the party rejected her offer to resign earlier on Monday.

While apologizing to the DAB supporters, Lee thanked the party's supporters and hoped that they won't be discouraged.

Lee noted that violent incidents during the past few months had affected the party's campaigning efforts.

At the same time, she said the party will review its election strategies and work even harder to regain people's support.