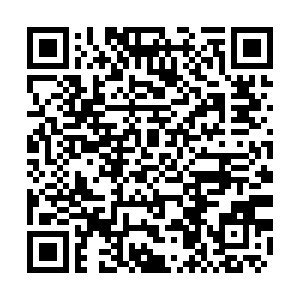 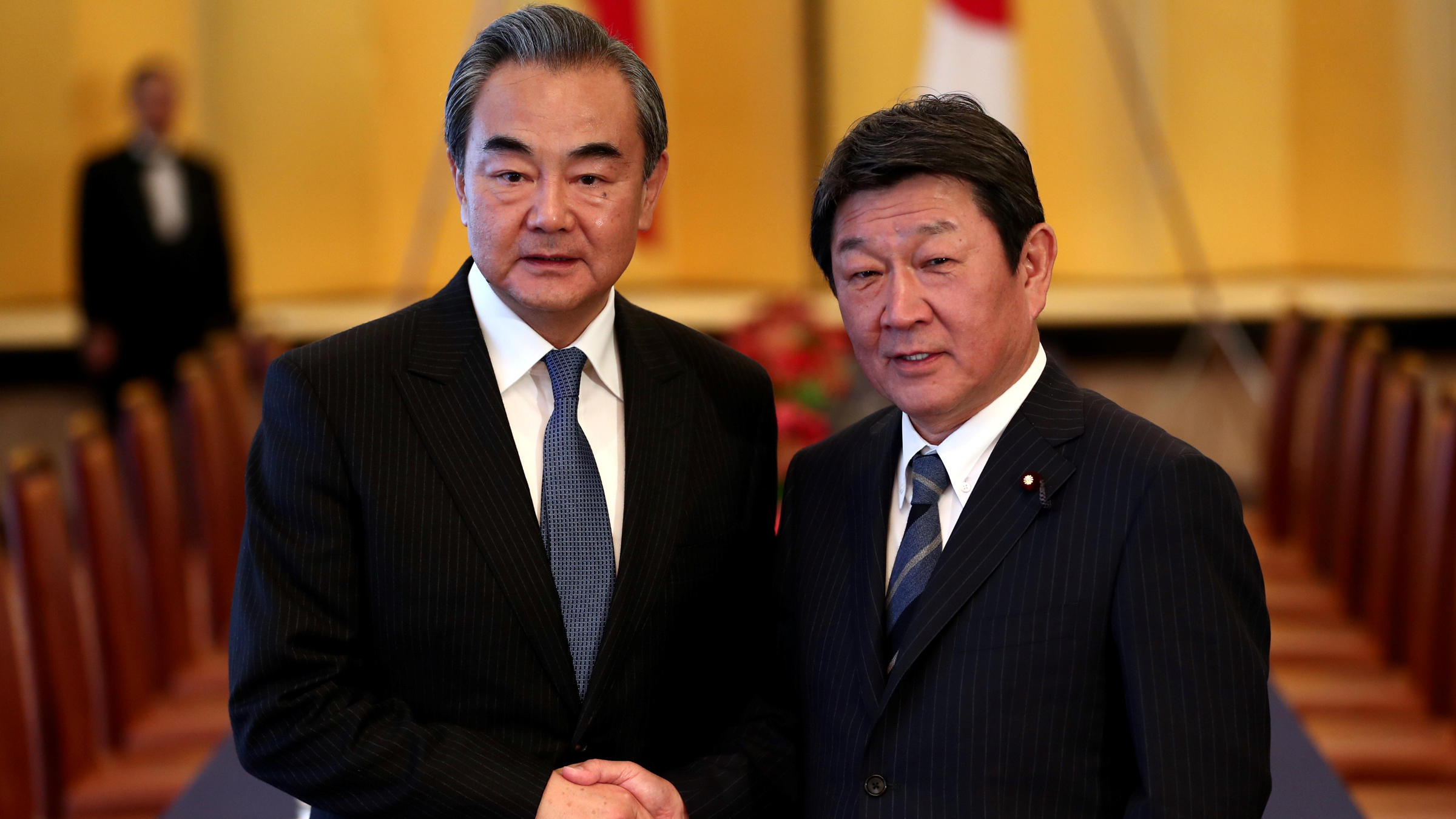 Chinese State Councilor and Foreign Minister Wang Yi said on Monday that China and Japan should jointly safeguard multilateralism, multilateral trade system, and the international system with the United Nations as its core.

Wang made the remarks during talks with Japanese Foreign Minister Toshimitsu Motegi.

Sino-Japanese relations are back on track and developing well, said Wang, adding that this situation deserves to be cherished by both sides. 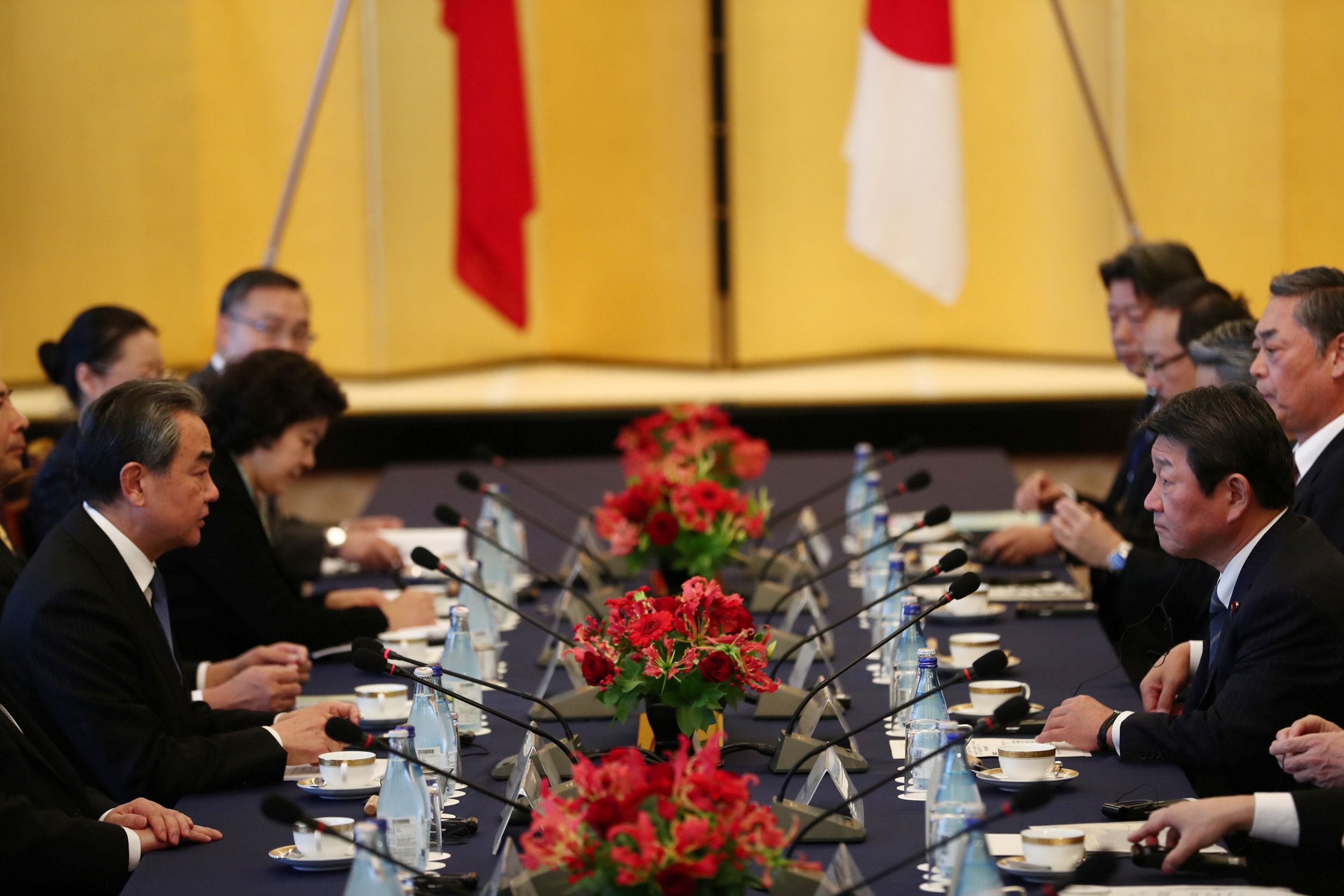 China and Japan should also strengthen communication and coordination on major international and regional issues, which will not only promote the development of bilateral relations, but also inject more stability into world peace, Wang added.

Motegi, for his part, said the stable development of Japan-China relations is indispensable for regional peace and prosperity. He said Japan looks forward to Chinese President Xi Jinping's visit to Japan next spring.

"Japan is willing to work with China to promote economic and technological cooperation with an open attitude and create a fair and equitable business environment for the two countries," he continued.

Motegi added that Japan is willing to properly manage differences and sensitive issues jointly with China.

After the talks, the pair met the press. Wang said: "We must seek higher quality cooperation and win-win results, and deepen cooperation in key areas such as technological innovation, third-party markets, energy conservation and environmental protection."

The two sides have designated the year of 2020 as the "China-Japan Cultural and Sports Exchange Promotion Year," and agreed to resume and expand two-way study tours.

He said China welcomes Japanese Prime Minister Shinzo Abe to come to China next month for the China-Japan-South Korea leaders' meeting, and promote the economic integration process of Asia.