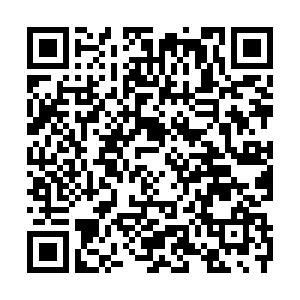 The ministry urged the U.S. side to immediately correct its mistakes and stop interfering in Hong Kong affairs, which are China's internal affairs.

Last week, the U.S. House of Representatives sent the "Hong Kong Human Rights and Democracy Act" as well as another bill that bans the export of certain crowd-control munitions to Hong Kong authorities to the White House. Both pieces of legislation were approved by the Senate.

Any attempt to destabilize Hong Kong or undermine its prosperity and stability is doomed to fail, he added.

China strongly urges the U.S. to recognize the situation, immediately correct its mistakes, prevent the Hong Kong-related bill from becoming law, and stop any words and deeds that interfere in China's internal affairs.

"Otherwise, all the consequences arising therefrom must be borne entirely by the United States," stressed Zheng.