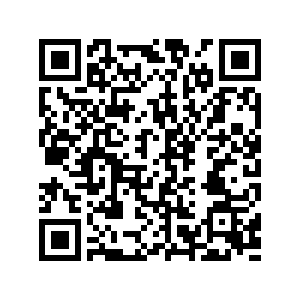 Honor, a budget phone brand belonging to the Chinese tech giant Huawei, launched its first 5G handset collection — the Honor V30 series— in Beijing on Tuesday, with a starting price of 3299 yuan (about 470 U.S. dollars).

The series comes in two versions – View30 PRO and View30. Both are are powered by Huawei's latest Kirin 990 processor chip coupled with Balong 5000 modem for 5G connectivity, the same as in Huawei's latest flagship device the Mate 30.

It is the first 5G handsets of the brand Honor, which has mainly targeted young consumers with cost-effective smartphones to compete with mid-range phone brands.

This unique Matrix Camera allows users to capture their life through a movie lens and take movie-grade photos and videos, the company said.

It's equipped a 4,100mAh battery with 40W charging that Honor claims can reach a 70-percent charge in 30 minutes, and also supports Super Wireless Charge. 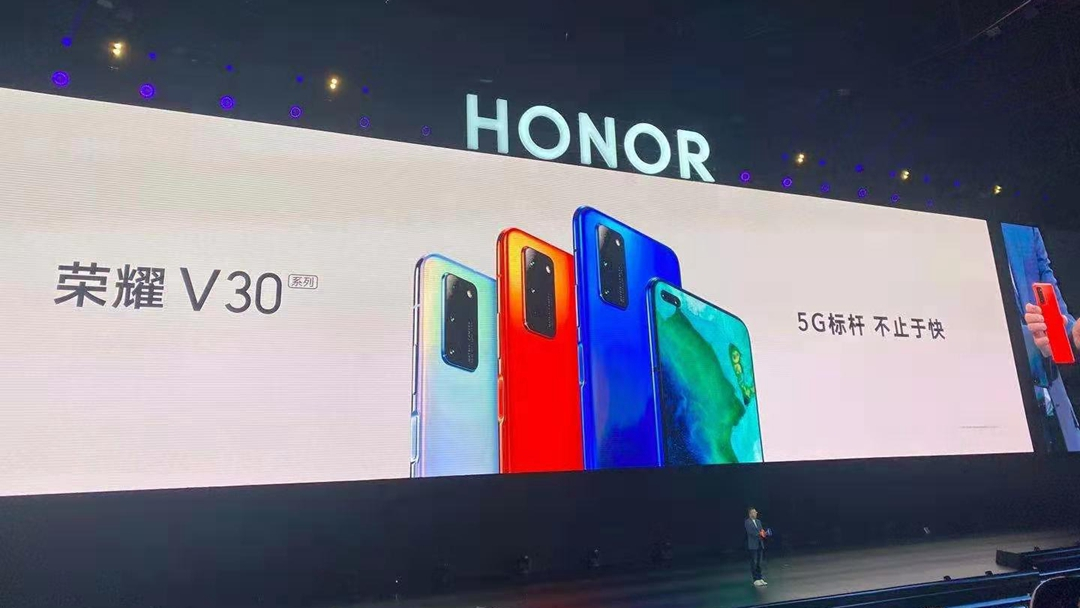 IDC Data shows the total shipments of 5G smartphones in China in the third quarter were about 485,000, with Vivo accounting for more than 50 percent and Huawei consisting of only 29 percent. But Huawei has performed well in the high-end market of which the smartphone prices are normally above 700 U.S. dollars.