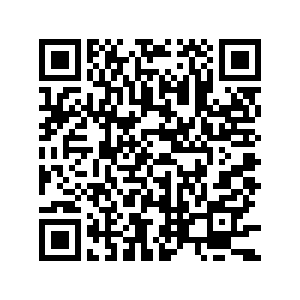 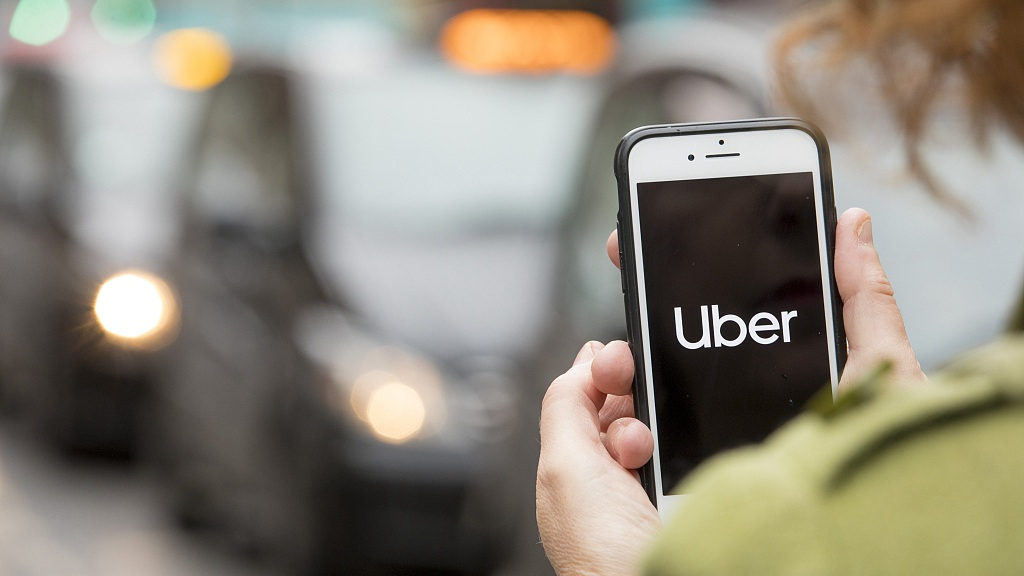 Transport for London (TfL), the regulator of taxi and private hire services in the UK capital, said on Monday that it would not grant Uber a new private hire operator's license due to safety reasons.

Uber's existing license in London expires by the end of Monday. According to legislation, Uber now has 21 days to appeal, during which it can continue to operate until any appeal processes have been exhausted or withdrawn.

In a statement, TfL identified a pattern of failures by Uber, including several breaches that placed passengers and their safety at risk.

Helen Chapman, director of licensing, regulation and charging at TfL, said: "Safety is our absolute top priority. While we recognize Uber has made improvements, it is unacceptable that Uber has allowed passengers to get into minicabs with drivers who are potentially unlicensed and uninsured."

Mayor of London Sadiq Khan supported the TfL decision, saying, "Only in the last few months it has been established that 14,000 Uber journeys have involved fraudulent drivers uploading their photos to other drivers accounts – with passengers' safety potentially put at risk."

"I know this decision may be unpopular with Uber users, but their safety is the paramount concern," he added.

Uber said TfL's decision is "wrong" and that it will appeal. In a letter to its users, Uber said: "Over the last two years we have fundamentally changed our business, and TfL found us to be a fit and proper operator just two months ago. 3.5 million riders who rely on Uber in London can continue to use the app as normal."

There are about 45,000 licensed drivers working for Uber in London. If Uber's appeal is failed, all of them could lose their jobs.