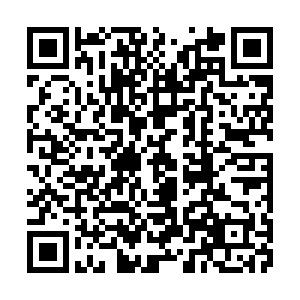 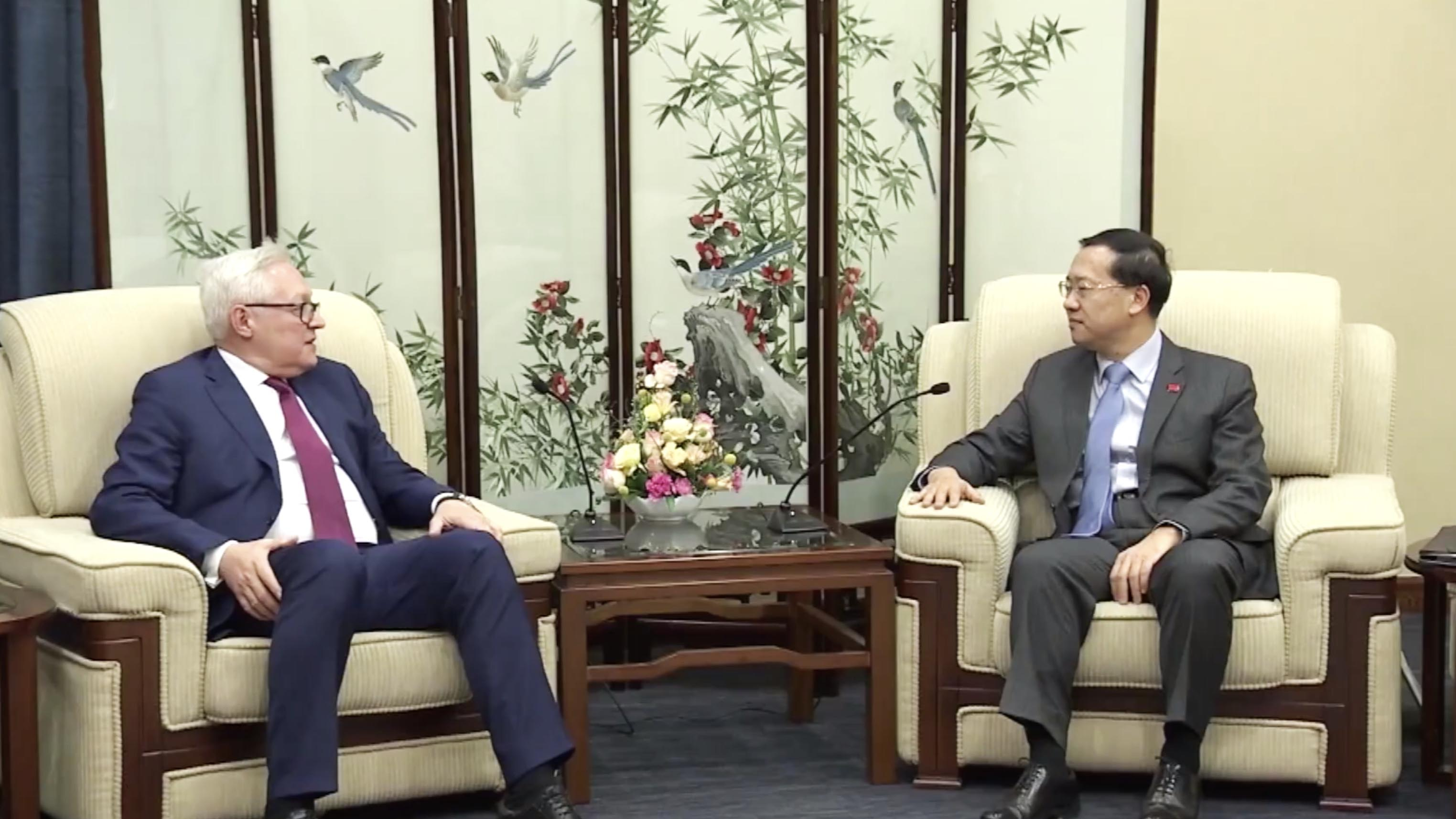 China and Russia agree to strengthen strategic coordination and pragmatic cooperation, and to tackle challenges jointly so as to safeguard the two countries' security interests as well as global strategic balancing and stability, said Chinese Vice Foreign Minister Ma Zhaoxu on Wednesday.

Ma made the remarks during a strategic consultation with his Russian counterpart Sergei Alexeyevich Ryabkov.

This was the first time that the two sides met to consult on issues related to Intermediate-Range Nuclear Forces (INF) treaty and discuss related strategic consultation mechanism.

According to Ma, the two sides agree that the U.S. withdrawal from the INF treaty severely influences the global strategic balancing, peace and security in the Asia-Pacific and European region and the international arms control system.

Ma said the U.S. has become the biggest unstable factor in the world, saying its withdrawal from various international organizations and treaties while advocating for unilateralism and power-driven policy have inflicted severe impact on the global strategic stability.

According to him, the U.S. has publicly listed China and Russia as its main strategic competitor and tried its best to contain the two countries.

Ma said the two sides attach great importance to the U.S. deployment of land-based intermediate range missiles in the Asia-Pacific as it seriously endangers China and Russia's national security,

The vice minister stressed China's firm opposition to the move as well as its opposition to the U.S. withdrawal and its attempt to bring the issue to multilateral arena, warning that China would take necessary actions resolutely to defend its national security interest.

The two sides have reached broad consensus on these issues and will continue to deepen coordination and cooperation on the issue in the future, he added.