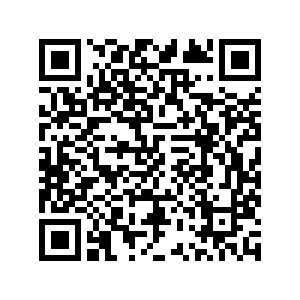 Wall Street hedge funds and lawyers have turned an arcane procedure of international treaties into a money machine, at the cost of the world's poorest people. The latest shakedown is a 5.9-billion-U.S.-dollars award against Pakistan's government in favor of two global mining companies – Antofagasta PLC of Chile and Barrick Gold Corporation of Canada – for a project that was never approved by Pakistan and never carried out.

Here are the facts.

In 1993, a U.S.-incorporated mining company, BHP, entered into a joint venture (JV) with the Balochistan Development Authority (BDA), a public corporation in Pakistan's impoverished Balochistan province. The JV was set up to prospect for gold and copper, and in the event of favorable discoveries, to seek a mining license.

BHP was not optimistic about the project's profitability and dragged its feet on exploration. In the early 2000s, it assigned the prospecting rights to an Australian company, which created Tethyan Copper Company (TCC) for the project.

In 2006, Antofagasta acquired TCC for 167 million U.S. dollars, and sold half to Barrick Gold. Soon after the purchase, however, the original JV agreement with BHP was challenged in Pakistan's courts.

In 2013, the Pakistan Supreme Court found that the JV's terms violated Pakistan's mining and contract laws in several ways and declared the agreement – and thus the rights claimed by TCC – to be null and void.

Specifically, the Court ruled that the BDA did not have authority to bind Balochistan to the terms of the JV agreement; that it awarded the contract without competition or transparency; and that it had greatly exceeded its authority and violated the law by promising extensive deviations from the rules normally applicable to mining projects.

Moreover, the JV failed to obtain, and even to pursue, many mandatory approvals from the state and federal governments, and BHP failed to undertake prospecting in a timely manner required under the mining law.

The Supreme Court's decision came after years of public-interest litigation challenging the deal for violations of domestic law and the rights of the public. In the meantime, the BDA's chairman was found to have conflicts of interest and to be living beyond the means afforded by his official salary, which in the Court's words was tantamount to corruption. 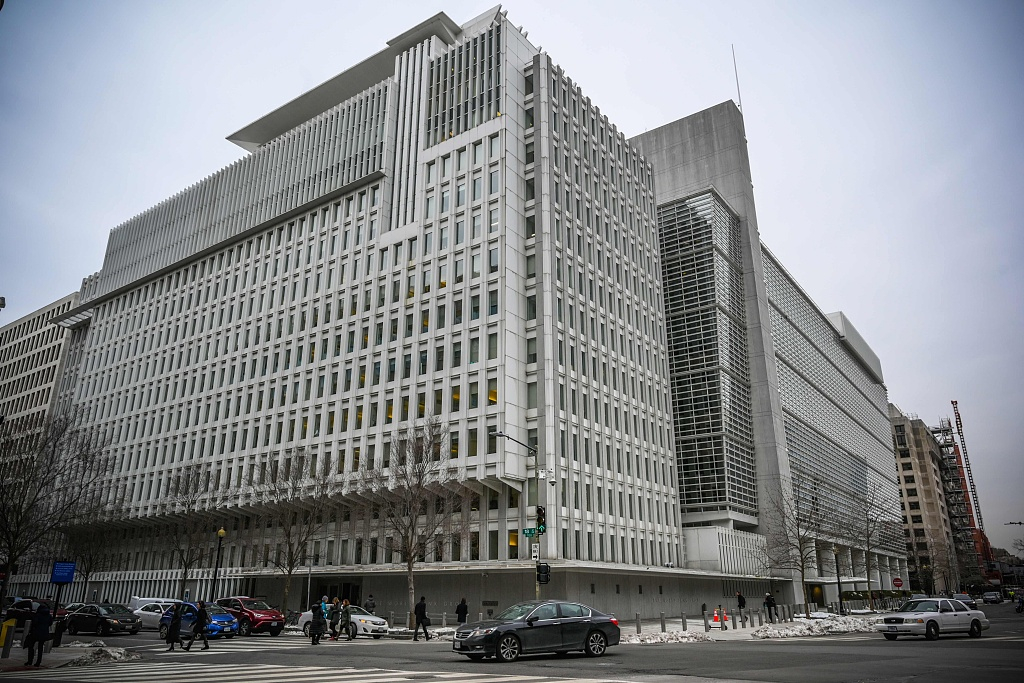 In a normal world, the Court's judgment would be respected absent proven evidence of corruption or other wrongdoing against the justices. But in the world we actually inhabit, the so-called international rule of law enables rich companies to exploit poor countries with impunity and disregard their laws and courts.

When TCC lost its case in Pakistan's Supreme Court, it simply turned to the World Bank's International Center for the Settlement of Investment Disputes (ICSID), in complete disregard of Pakistan's laws and institutions.

A panel of three arbitrators with no expertise in or respect for Pakistan's legal system ruled that TCC deserved compensation for all future profits that it allegedly would have earned if the non-existent project, based on a voided agreement, had gone forward!

Because there was no actual project, and no agreement for one, the arbitrators had no basis to say what terms – royalties, corporate taxes, environmental standards, land area, and other basic provisions – the governments of Balochistan and Pakistan would have set. In fact, disagreement on many of those terms had stalled negotiations for years.

Moreover, the tribunal declared that Pakistan must compensate TCC in full, with back interest, and cover its legal fees, raising the bill to 5.9 billion U.S. dollars, or roughly two percent of Pakistan's GDP. It is more than twice Pakistan's entire public spending on health care for 200 million people, in a country where seven percent of children die before their fifth birthday. For many Pakistanis, the World Bank's arbitration ruling is a death sentence.

The ICSID is not an honest broker. One of the tribunal members in the TCC case is using the same expert put forward by TCC for another case in which the arbitrator is acting as counsel! When challenged about this obvious conflict of interest, the arbitrator refused to step down and the ICSID proceeded as if all were normal.

Thanks to the World Bank's arbitrators, the rich are making a fortune at the expense of poor countries. Multinational companies are feasting on unapproved, non-existent projects.

Fixing the broken arbitration system should start with a reversal of the outrageous ruling against Pakistan and a thorough investigation of the flawed and corrupt process that made it possible.