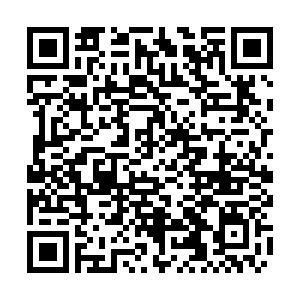 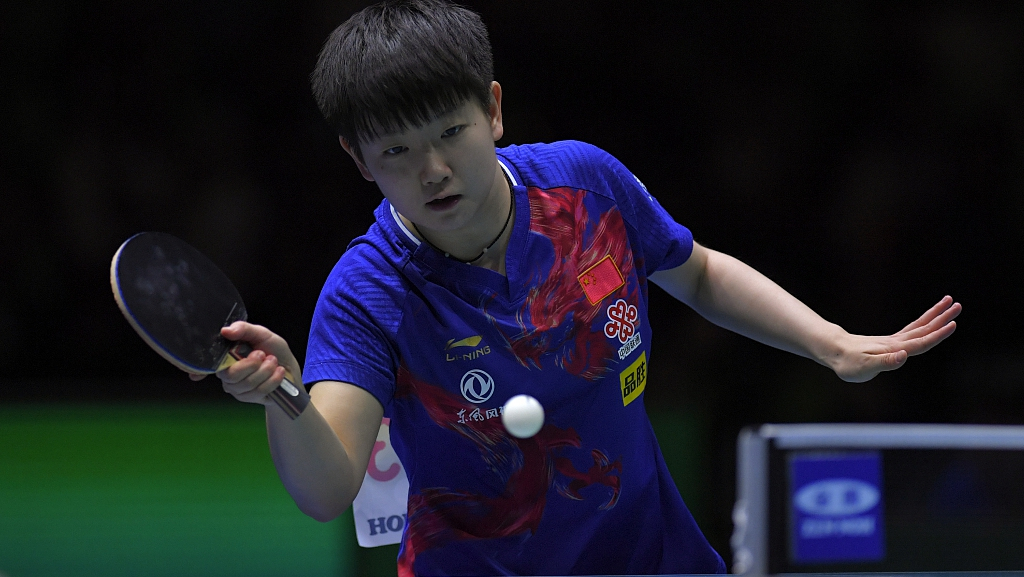 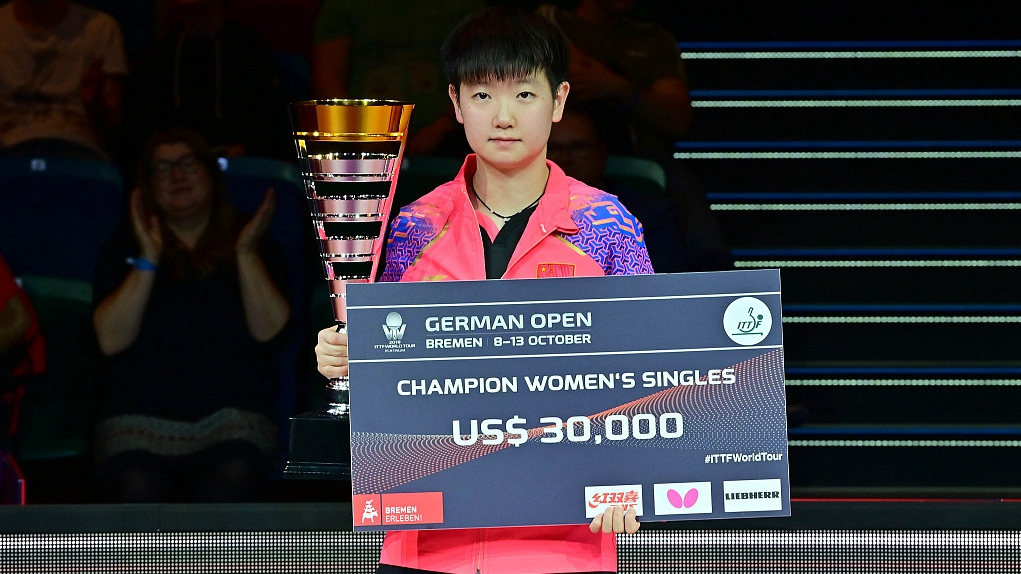 Many of her achievements have involved rising talents in Japan, especially another prodigy of the same age – Mima Ito.

In the German Open final, Sun beat Ito 4:1; in the 2019 ITTF Team World Cup Women's team Final match, Sun recovered from 0:2 to clinch victory over Ito, which has been praised as a "fabulous" play by teammate Liu Shiwen.

In the T2 Diamond Singapore event final, Ito led 4-3, but Sun managed to hold serve to make it 4-4. 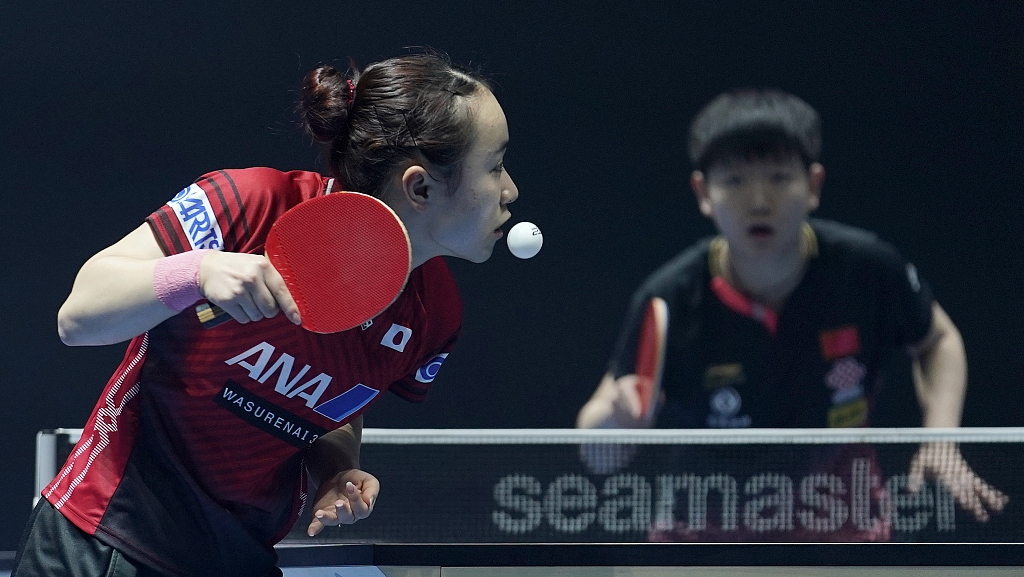 Having anticipated the match to be intense, Sun said valued the rivalry between her and Ito and attached importance to learning from their interaction.

"The prize money is not as important for me now as the value of playing and learning from such high-level competitors. Ito is a good player from whom I can learn and improve my game," Sun told CCTV5, the sports channel of China's national broadcaster.

The two teenagers, with stern looks on their faces, served up a battle of high quality and entertainment value.

Sun during her match against Ito during the ITTF Team World Cup showed maturity in her technical skills and ability to focus. 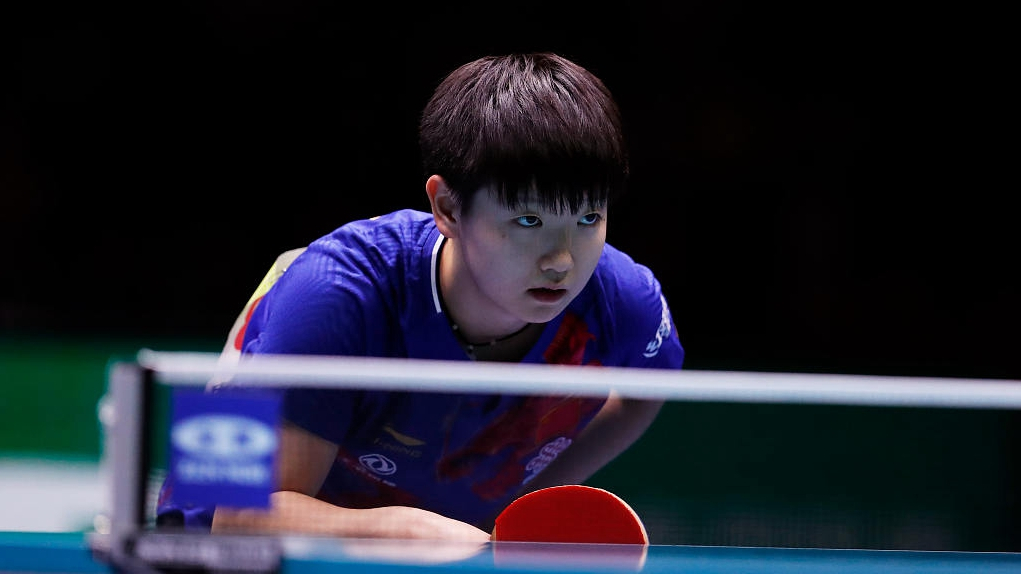 She has been able to learn and benefit from each match, no matter whether she emerged victorious or fell short of expectations. "I used to be easily satisfied when I played in the past, especially matches between Chinese players. Now I am not. I am not allowing myself to lose to anyone. When I play against foreign players, I have to win."

"When I have a good state of mind, it reflects on how I play. A bad state of mind also influences my play. So my coach and I will communicate," Sun said. 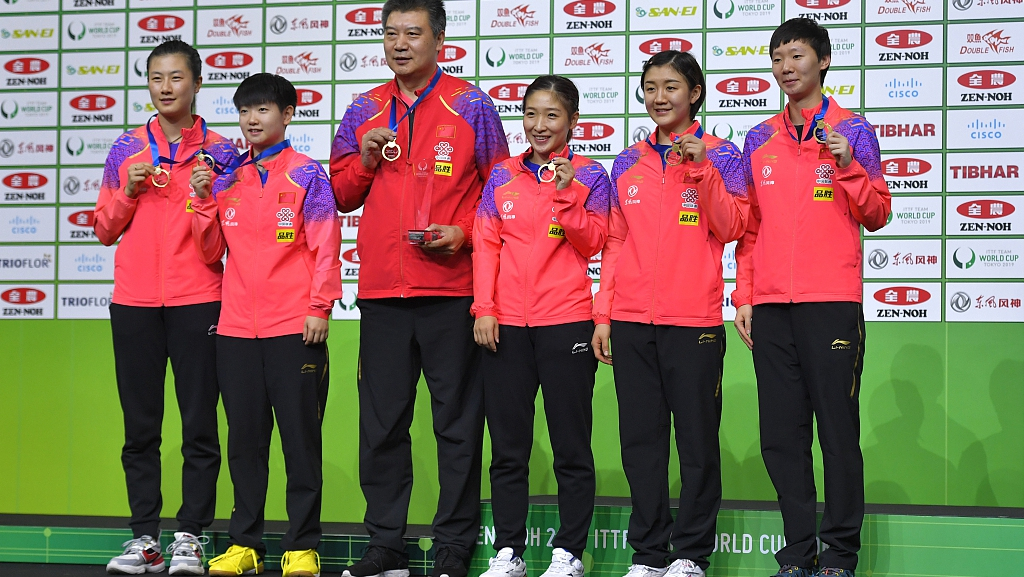 Sun first caught the public's attention in 2015 when she won the singles title at the Junior National Championships and was then recruited into the second-string national team the same year. She made a name for herself in the table tennis world after she claimed her first ITTF World Tour title at the Japan Open and broke into the final at the China Open later in 2017.

Following that, she has been called a rising star, a genius and the new generation among others. But Sun is aware that rising stars might not eventually shine the brightest.

Team Japan are cementing their position and Sun has a lot to shoulder in the foreseeable future. 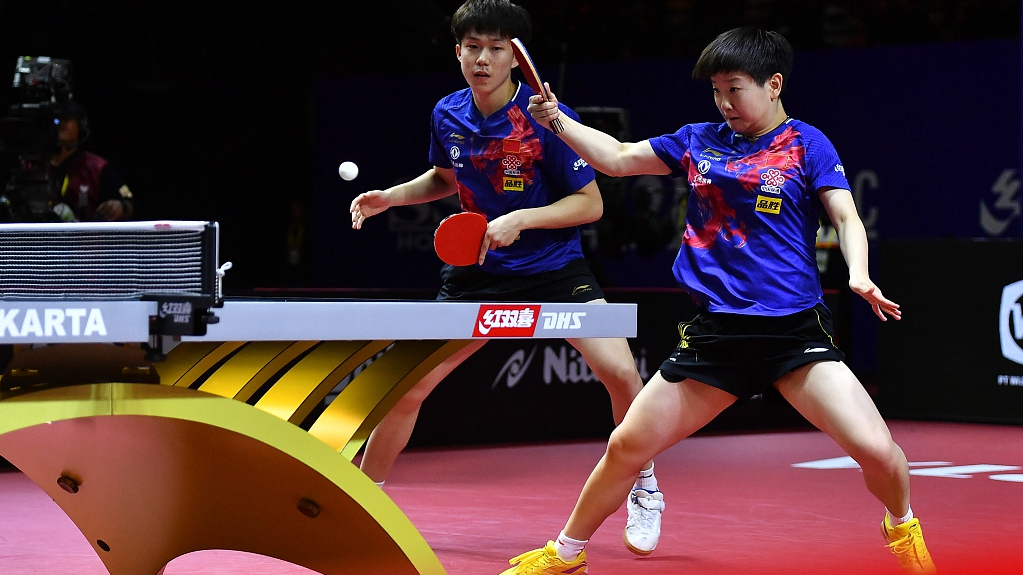 China's national women's table tennis team head coach Li Sun says that even though Sun is only 19, she shouldn't consider herself a child anymore.

"It is important for players to have goals. What are you really up to? Are you going for the world championship or not? Are you aiming to achieve a Grand Slam? Or do you want to become the most reliable player in the team?" he said about what he had asked Sun to think about.

Even though we don't know what her ultimate goals are, what's reassuring is that she's growing more resilient as she begins to shoulder more responsibility for the national team, while staying composed and eager after beating stronger opponents. 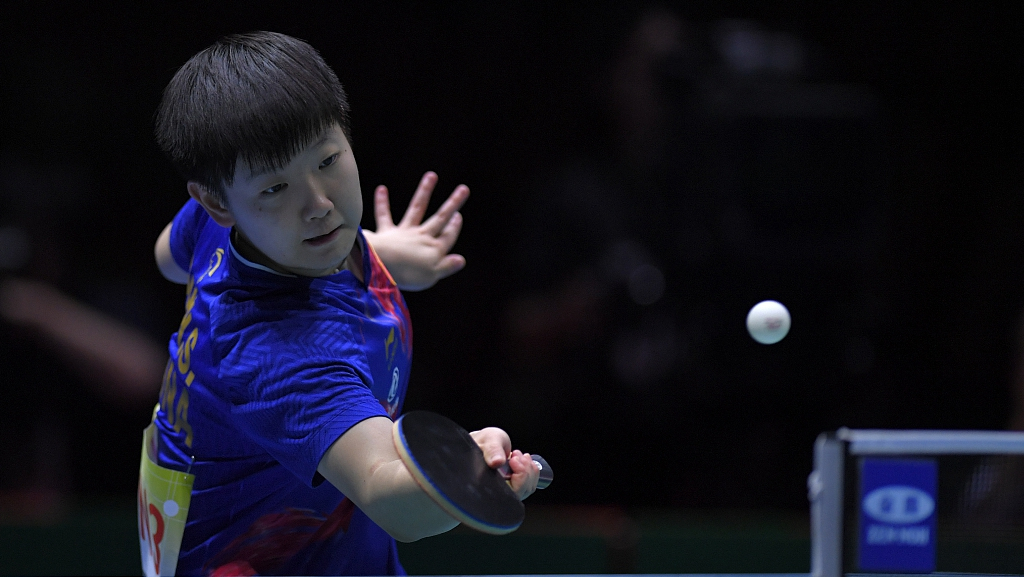 In 2017's China Open, Sun lost to world No. 1 Ding Ning in the women's singles final. Up until then, she had won all her first 11 matches at the ITTF World Tour tournaments, including victories over big names of Liu Shiwen, Chen Meng, and Feng Tianwei.

When interviewed at the time, Sun attributed her success to her novelty. "The China Open was just my second World Tour event. Maybe it was because nobody noticed me before that gave me some chances."

Now, Sun will not and cannot attribute her success to the same reason. She is going to spearhead Team China to more glories ahead.