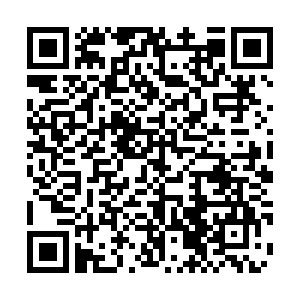 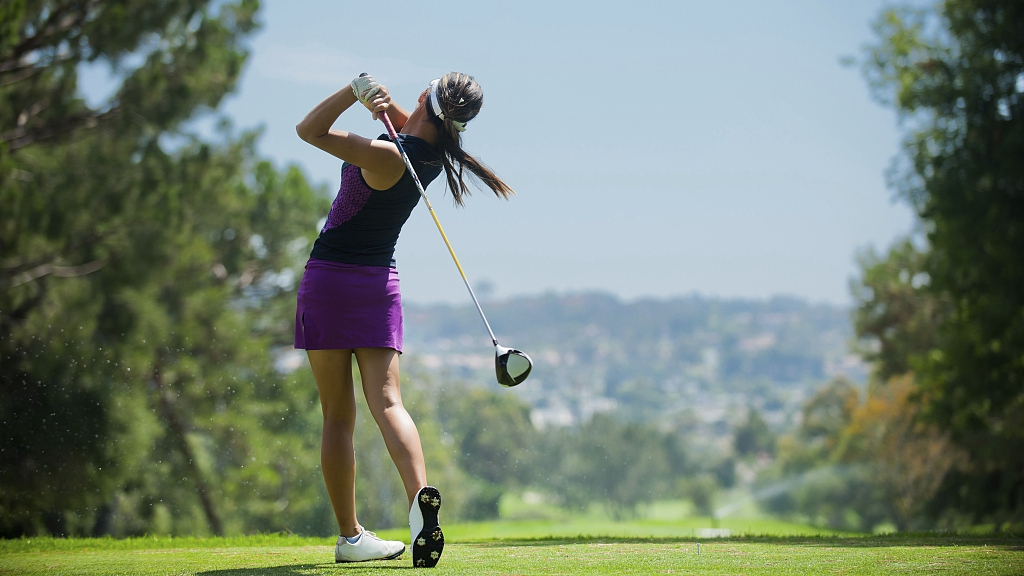 The Ladies European Tour (LET) approved a plan to partner with the LPGA Tour with hopes of expanding women's golf in Europe and beyond.

The tours keep their identities in the 50-50 joint venture.

Players from the LET will not have immediate access to the LPGA Tour, a series of weekly golf tournaments for elite female golfers from around the world, although LPGA Tour Commissioner Mike Whan said last week that it could lead to that.

For now, he says top LET players would have access to the LPGA's "Q-Series" of two tournaments in consecutive weeks with cumulative scoring that award LPGA cards. 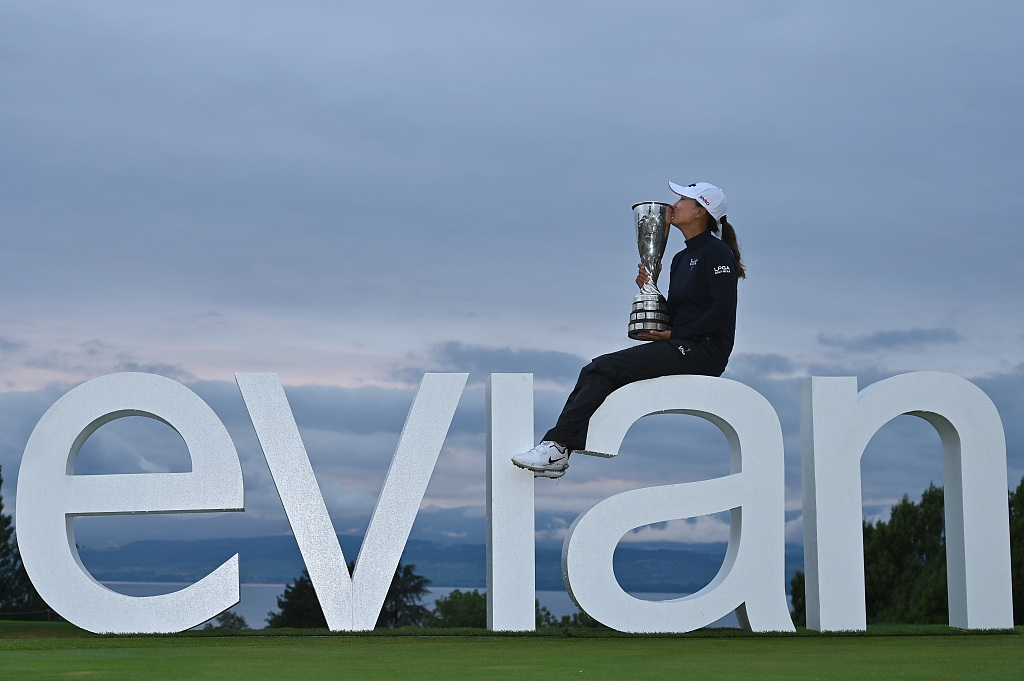 LET members voted to approve the partnership Tuesday night at a meeting in Spain.

"Two teams, joining for one common purpose, will create opportunities we simply could not have pursued on our own," said Marta Figueras-Dotti, chair of the LET. "At its foundation, this joint venture is about creating opportunities for our members to pursue their passion, and their careers as professional athletes."

The LET has been struggling recently and this year had 20 official events, including two majors – the Women's British Open and Evian Championship. The Ladies Scottish Open also was co-sanctioned by the LPGA Tour.

Whan said last week before leaving for Spain the merger is not a takeover. The LPGA and LET each would have six members on the board.

"And all proceeds stay in Europe – can't take any dollars out," Whan said. "We can put money into the LET, but we can't take money back out, which I asked my board to support. I want to make sure the European Tour players know that this is not some American growth strategy."

Whan said a strong tour in Europe is good for the LPGA and golf around the world. He referred to the LPGA's own mission statement that he said was "to provide women the opportunity to pursue their dreams in the game of golf."

"As I said to our board, I don't see a boundary or a fence around that statement," Whan said. "Our founders would have done it if they would have had this ability, so why shouldn't we?" 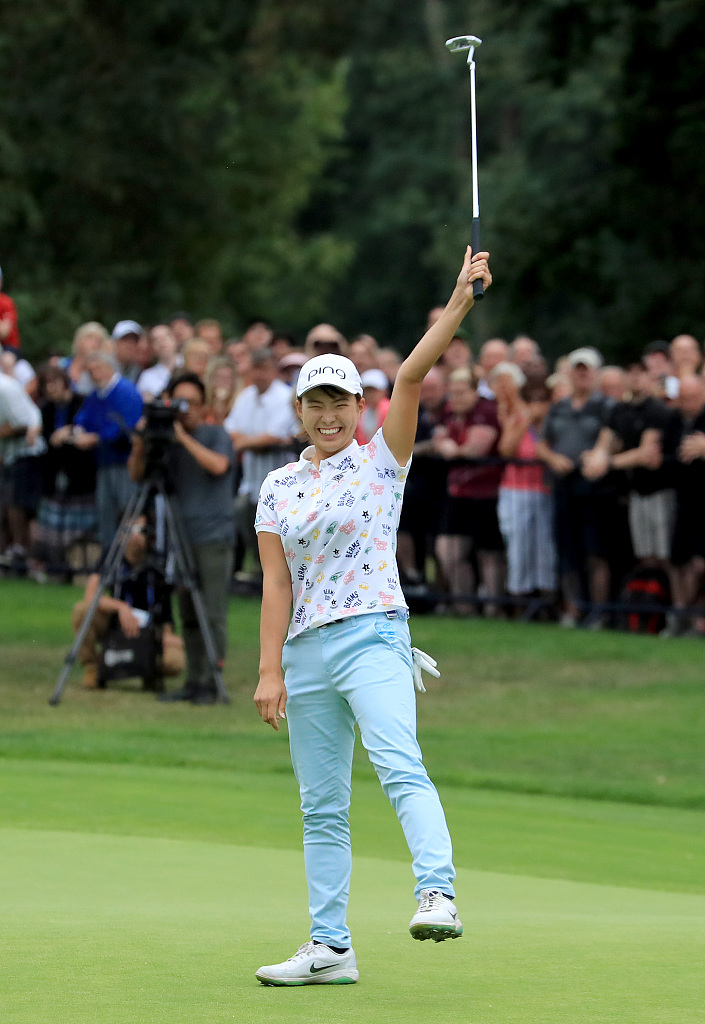 Japan's Hinako Shibuno celebrates holing the winning putt for a birdie on the 18th hole to secure her one shot victory in the final round of Women's British Open in Woburn, UK, August 4, 2019. /VCG Photo

Japan's Hinako Shibuno celebrates holing the winning putt for a birdie on the 18th hole to secure her one shot victory in the final round of Women's British Open in Woburn, UK, August 4, 2019. /VCG Photo

Key to the venture is providing a path to the LPGA Tour, which attracts the best from all corners of the globe. Whan says there could come a time when top LET players go straight to the LPGA Tour, similar to the Symetra Tour, but only if the LET reaches a level where it makes sense.

"By providing a pathway (to the LPGA), we engage country federations throughout Europe who have money to spend on women's sport ... but they need to make sure that path can lead to Olympic athletes and people that can live on the top of the Rolex world rankings," he said. "And they know that path to the LPGA is required to do that."

The LET also announced Tuesday that prize money for the currently Spain-based Andalucía Costa del Sol Open de Espana will double next year to 600,000 euros (661,005 U.S. dollars). The Order of Merit will be renamed "Race to Costa del Sol," with a bonus pool of 250,000 euros (275,418 U.S. dollars) awarded the top three players.