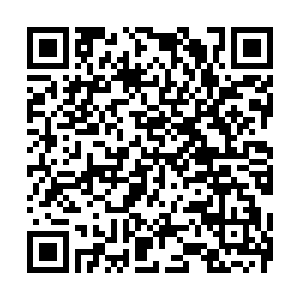 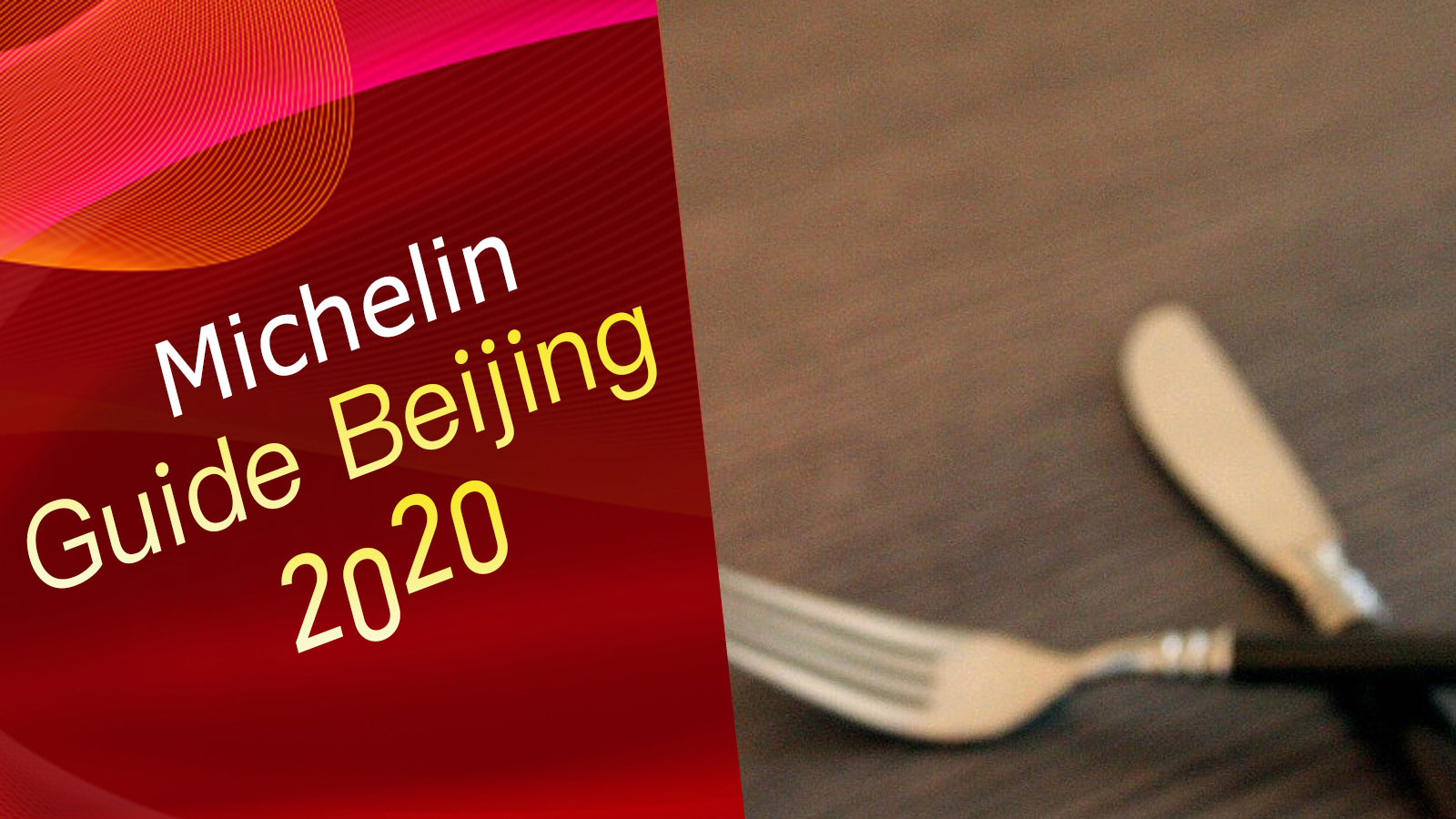 The first-ever edition of the Beijing Michelin Guide was released on Thursday, making Beijing the third Chinese city to have a Michelin guide after Shanghai and Guangzhou. 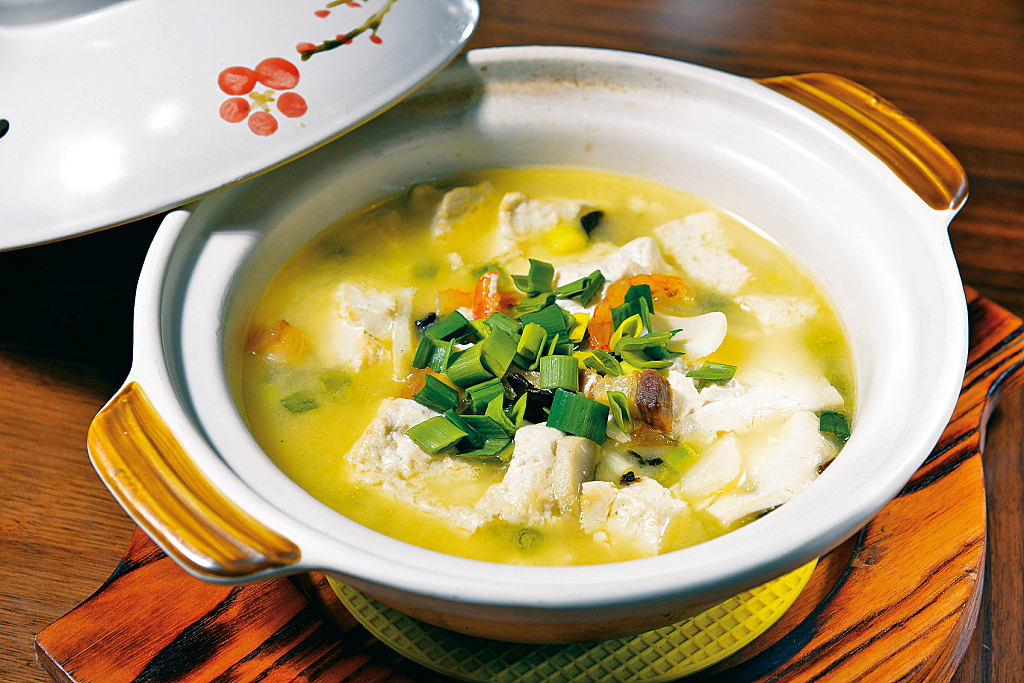 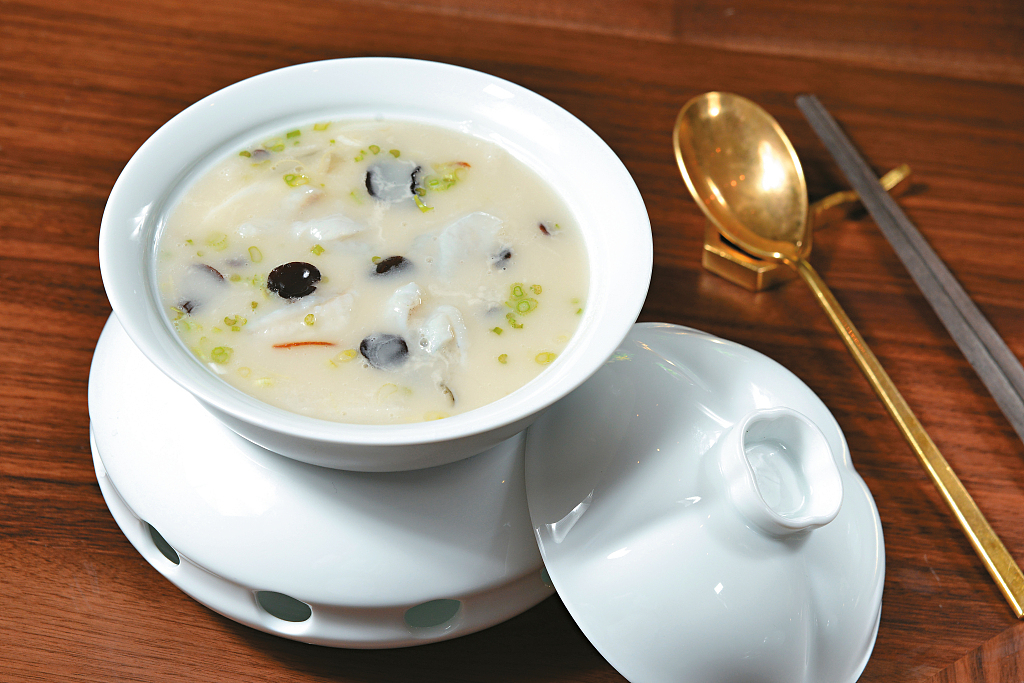 According to the Michelin's rating system, one star means the cooking is of high-quality and the eatery is "worth a stop," while two-stars means the restaurant "worth a detour." The highest honor – three stars – represents "exceptional cuisine, worth a special journey."

Kamran Vossoughi, president of Michelin China, said on Thursday's ceremony that they have opened a new culinary chapter in China with the release of the guide book in Beijing. He further explained that the Michelin inspectors visit places from hutongs to modern buildings anonymously to make the list.

Michelin, a tire company, first developed its guides to help drivers find a place to eat or sleep on the road. It didn't include restaurant star ratings until 1926. The Michelin guide boasts that it "could change the fate of a restaurant." 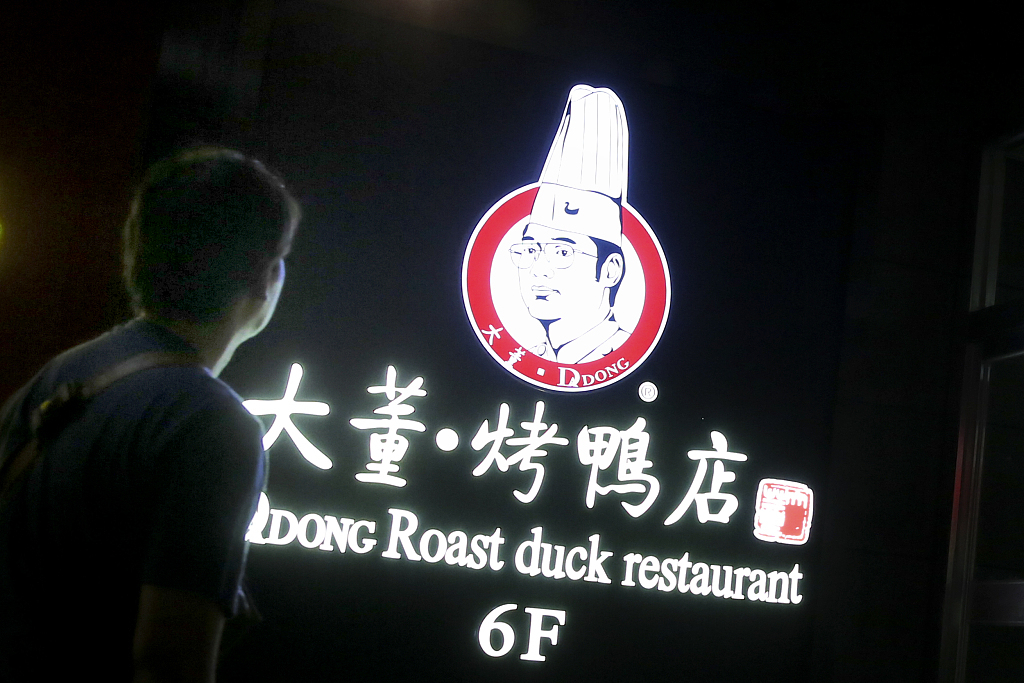 However, not everyone is buying the theory. Immediately after Beijing Michelin Guide was inaugurated, many people complained on social media that the guide is more of a travel guide for tourists than a professional restaurant rating list as it lacks a deep understanding of Beijing food.

Michelin-awarded restaurants may not that delicious, but they are definitely very expensive.
-  itswayne
I went to many of the restaurants on the list. I have to say very few cater to my taste.
-  Shuijiahaimeidiannanshier
Well, Xin Rongji is worthy of the award. I do suggest people to have a try.
-  Keshinana
The rating or guide is useful in terms of stimulating the catering industry. It indeed provides some guiding information for certain customers.
-  Chuzhandelvrongsong