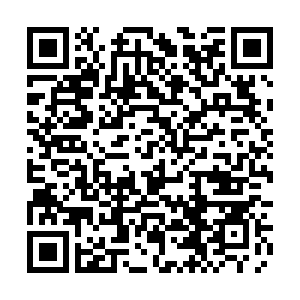 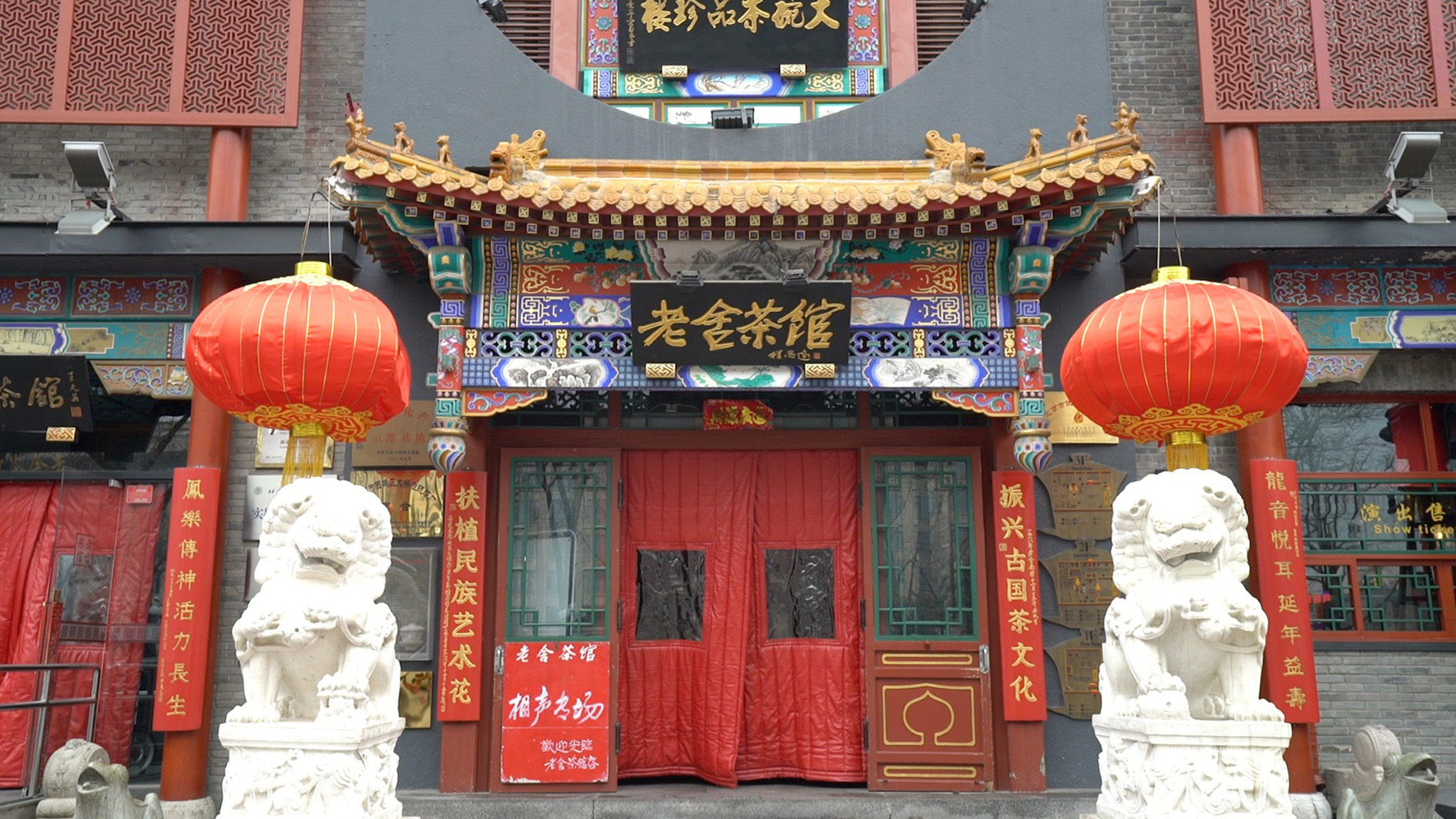 Every tourism peak season in Beijing, such as the Spring Festival or the summer holidays, many tourists visit the Lao She Teahouse to enjoy the genuine culture of old Beijing, where traditional opera, magic shows, acrobatics, face-changing, Chinese kung fu and other folk art performances are staged in turn. Now, the teahouse also features AI robot waiters and smart machines that can provide other interesting experiences for visitors.

Dating back to 1979, Lao She Teahouse was named after the famous writer and artist Lao She and his well-known play Teahouse. It was the first modern teahouse that emerged after the reform and opening up of China, with the price of a big bowl of tea costing only two fen (0.13 cents).

"Today we still offer a bowl of tea for only two fen for the convenience of tourists because there are so many people visiting Qianmen Street every day. We are retaining the traditions and memories of the old Beijing," said Jiao Yin, the director of the performance department of Lao She Teahouse.

Lao She Teahouse presents a miniature cultural and commercial version of the old Beijing. The first floor shows the civilian culture, including traditional street dining. On the second floor, there are tea rooms showcasing Siheyuan, a courtyard surrounded by buildings on all four sides. And there is a fancy restaurant with noble decorations, implying the royal culture of old Beijing.

Jiao told CGTN that in 2011, they launched the Beijing Traditional Commercial Museum on the second floor, part of which exhibits 13 kinds of business stores that were commonly seen in old Beijing and made of dough figurines. Traditional commercial flags and signs are hung up overhead and visitors can tell what the shops sell when looking at the signs, such as a huge ink pen for a traditional stationery store.

Lao She Teahouse launched the AI tea house program in October in cooperation with Baidu Brain AI Studio. Customers can order via smart robot waiters, and interact with mirrors empowered with facial and speech recognition that write personalized poems after scanning visitors' faces. The "smart tea specialist" machine requires visitors to recognize several kinds of tea and rearrange them into a certain order. It can discern different types of tea based on a huge photographic database.

"This project aims to bring new light to the old teahouse and to bring it in line with new fashions," Jiao said.

He also noted that during the peak tourism season like the National Day and Labor Day holidays, Lao She Teahouse may arrange eight more performances every day, for more than 3,000 people.