Live: Headline Buster – The many faces of TikTok in the media 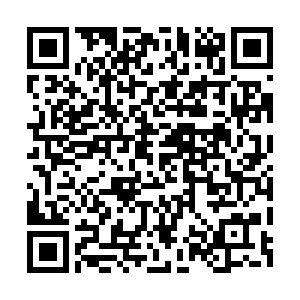 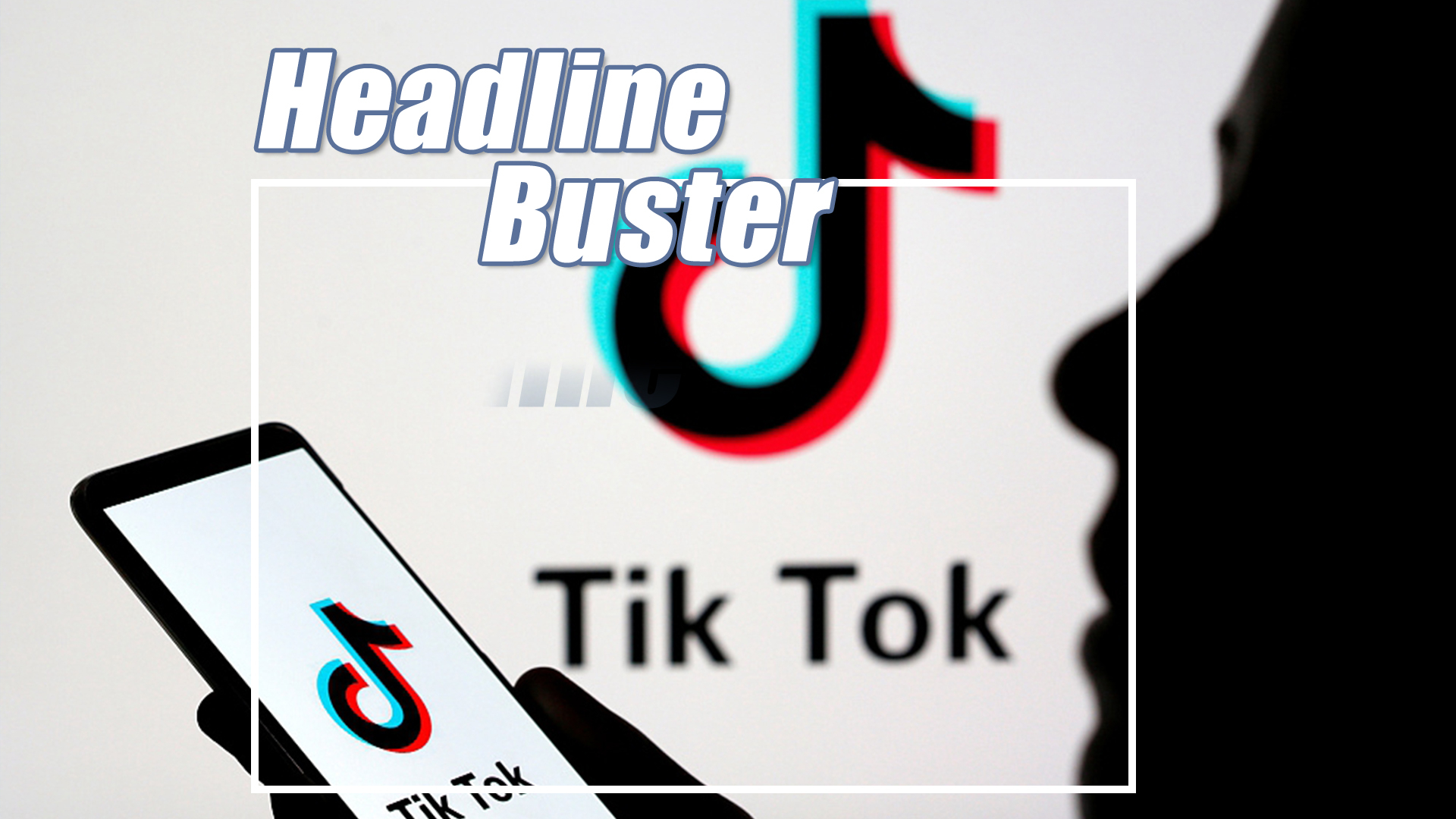 Chinese-owned social media video app TikTok  has taken the world by storm, overtaking both Facebook and Instagram as the third most downloaded non-gaming app this year. But in the wake of its success comes controversy, with some calling the app a threat to U.S. national security and U.S. tech giants taking note. Which face of TikTok is the media presenting, and why?

On this week's "Headline Buster," CGTN dissects international coverage on TikTok. You can also interact with us and our special guests in real-time and have your comments appear onscreen. Get in touch via the official CGTN accounts on Twitter, Facebook, YouTube and Weibo.