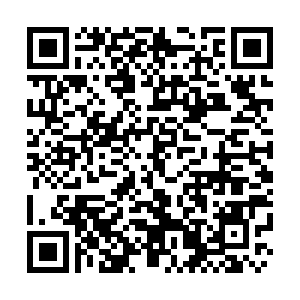 In a separate statement also issued on Wednesday, Trump said he hoped the "leaders and representatives of China and Hong Kong will be able to amicably settle their differences."

The U.S. House of Representatives passed the two bills last Wednesday after they were unanimously passed by the Senate a day before.