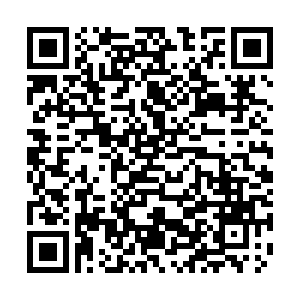 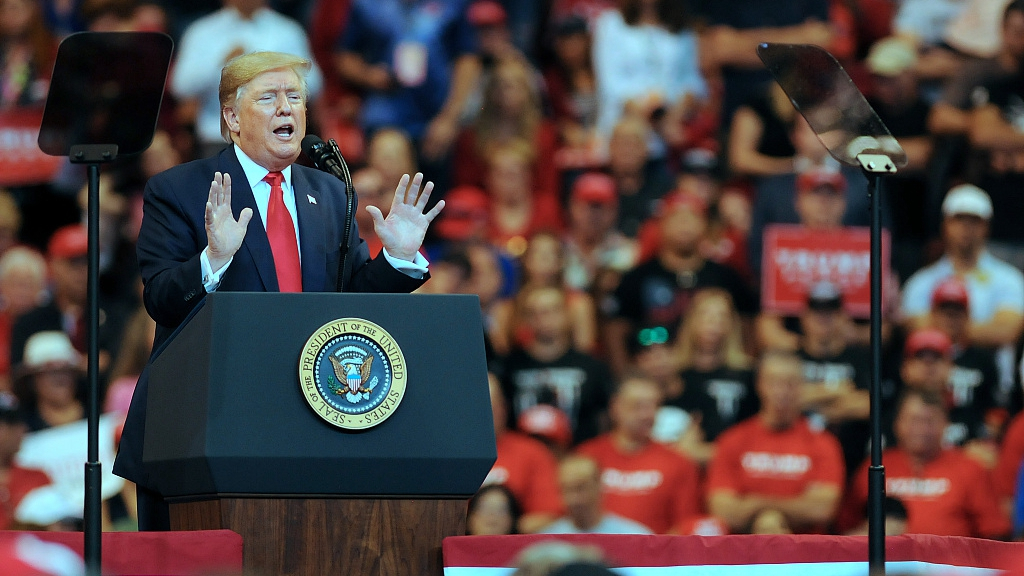 Editor's note: Jia Wenshan, PhD, is a professor at the School of Communication, Chapman University, and an adjunct professor at Shandong University in China. The article reflects the author's opinions and not necessarily the views of CGTN.

Setting up the straw man

In a report titled "Sharp Power: Rising Authoritarian Influence" issued by National Endowment for Democracy on December 4, 2017, "Sharp power," as a coinage, is defined as influence efforts employed by authoritarian states "that seek to pierce, penetrate, and perforate the political and information environments of targeted countries" such as the U.S.

Two weeks after the publication of the "sharp power" report, Trump in his national security strategy branded China as a top "strategic competitor" of the U.S. for the first time since the normalization of U.S.-China relations more than 40 years ago.

Based on my long-time comparative studies, I find that unlike the Western media's labeling and name-calling, China is not an authoritarian state in actuality. Instead, it is a new breed of democracy based on meritocracy, "a total process democracy" which selects and promotes a leader based on a bottom-up spiraling rotation of assignments and appointments throughout the entire history of his or her career. For example, Chinese President Xi Jinping's career track illustrates a nationwide model of political governance during the past 40 years of China's opening up and economic reform.

Such a model is an effective political innovation through trial and error based on the evolving Chinese practices. As a matter of fact, Henry Kissinger even praises this model and concludes that this Chinese political model is very much like the American corporate model where experience and results count.

Therefore, Anglo-American media and politicians' labeling is not only Anglo-American-centric, but also self-deceiving and self-intoxicating as it fails to capture the complex dynamic inner workings of contemporary Chinese politics.

As a result, such labeling not only fans antagonism against China and instigates jealousy of China, but also reinforces the Anglo-Americans' own sense of self-superiority, shutting down their own opportunities to learn from alternative practices, adapt to emerging realities and improve their own politics. This, to a great extent, could explain why the U.S. still obsesses itself with selling the American model of human rights and democracy to China through Hong Kong.

President Trump's signing the Hong Kong Human Rights and Democracy Bill into law is perhaps based on the U.S. Congress and Trump administration's sheer ignorance and blatant discrimination against the Chinese political system. Considering Trump's polarizing nationalistic policies, the U.S. is no longer "the shining city on the hill"in the eyes of the people around the world. 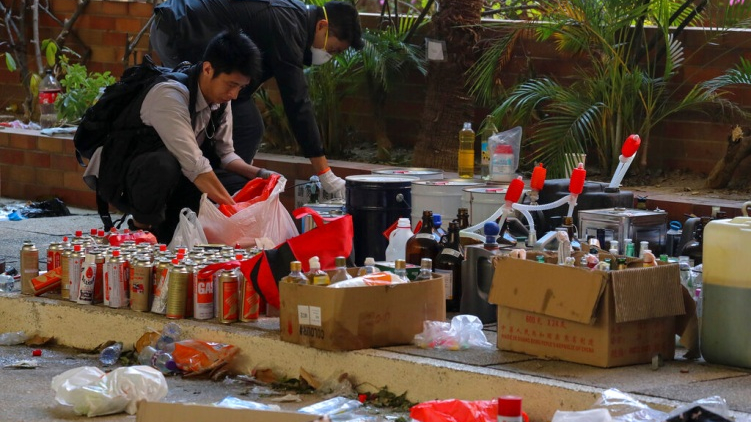 Accusations of China as actual self-depictions

Since Trump entered the White House in January 2017, I have been watching Trump's words in association with his deeds only to my crude awakening. While his accusations against China have been proving virtually groundless, from his allegation that China has been "raping" the U.S. with an annual 350 billion U.S. dollars' trade deficit to his allegation that China has conducted massive IP theft from the U.S. and exerting its influence in the U.S. and other democracies which can be lumped into the category of "sharp power."

However, when we review the Trump administration's actions against China, his weaponization of trade into a trade war, his high-tech war against China such as involving Huawei and ZTE, and the most recent backing of the Hong Kong turmoil though signing the bill into law, all point to a new strategy, which I call it "the Trumpian Sharper Power."

I describe it as a multi-pronged, all-round, and whole-of-government strategy in a medium or long term to chip away China's wealth, rising power, influence, sovereignty, identity, and finally its basic dignity and pride with growing salami effect. Trumpism, with the Machiavellian character as its core, ruthlessly seeks one-sided results without regard for even basic ethical and legal boundaries shared by all across the world. Therefore, I argue that it is Trump who has been raping China, not the other way round. 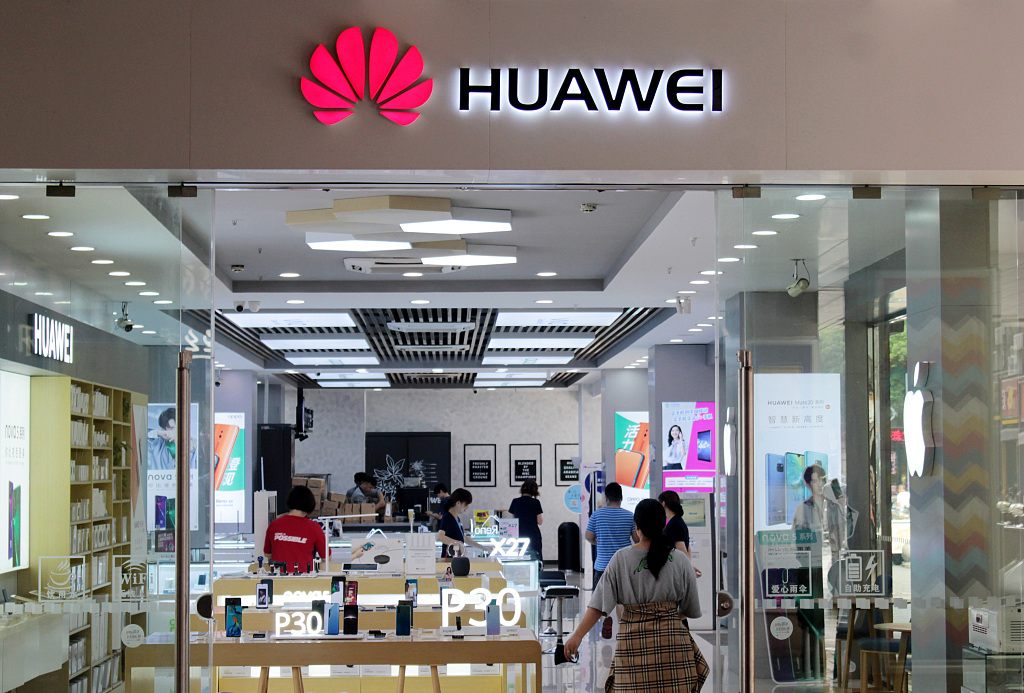 Back to 'Common Sense Democracy' as a solution

So far as I know, China welcomes genuine and authentic democracy and it is going through a learning curve. However, it rejects fake and crooked democracy illustrated by Ukrainegate and the masked "pro-democracy" activism with sharp power via street vandalism, violence, and other illegal behavior as manifested in Hong Kong during the past six months.

In this sense, the signing of the Hong Kong Human Rights and Democracy Bill into law is an effort to turn it into a weapon of not just sharp power, but sharper power against China's sovereignty. It is one of the efforts made by the U.S. "that seek to pierce, penetrate, and perforate the political and information environments" of China.

All in all, Trump's signing of this bill into law constitutes more of an effort of Trump's Cold War against China for the purpose of making America great again than a new chapter for human rights and democracy in Hong Kong. I hereby call for an institutionalized dialogue for human rights and democracy between the U.S. and China over the issues of Hong Kong for possible coevolution between the U.S. and China in politics in lieu of this law.