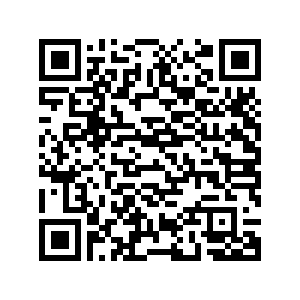 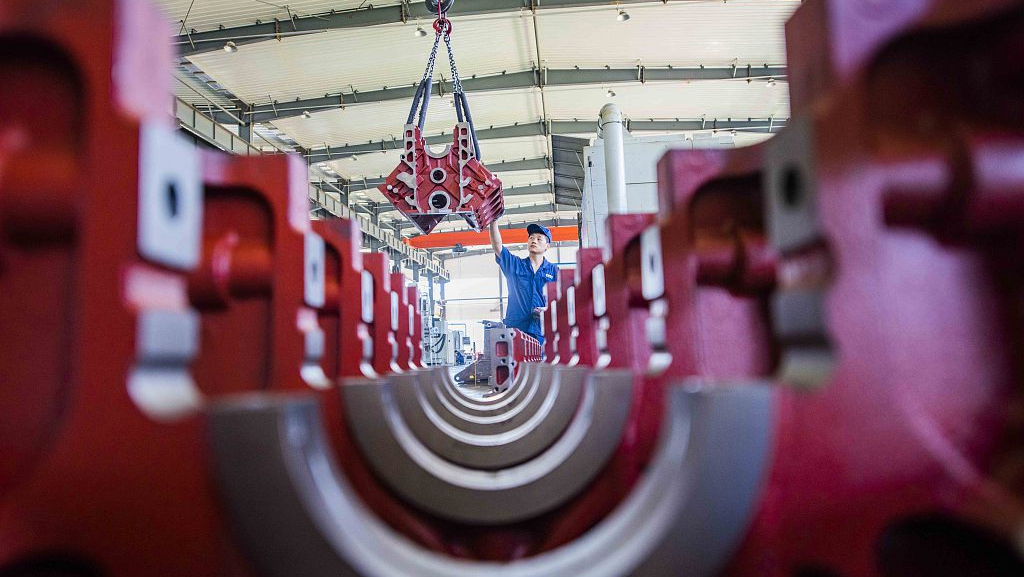 On Saturday, China's National Bureau of Statistics has published its purchasing managers' index (PMI) for China's manufacturing sector in November, a leading indicator of the economic environment.

The overall PMI has increased from 49.3 in October to a surprising level of 50.2 in November. Its rapid acceleration beat the estimation of many analysts. Besides, the breaking through of the watermark of 50 means the Chinese economy is starting to look positive.

What's behind this rapid pick-up of the PMI is complicated. However, a few reasons must be considered as strong support to this rally, which include the huge potential of the Chinese economy, the successful transferring from an investment and export-based economy toward a consumption driven one, as well as a pick-up of the international trade amid the ongoing U.S.-China trade war.

Meanwhile, a large rally can be seen with the international trade sector. The sub-index of import increased from 46.9 to 49.8, which showed a 2.9 point increment. The new export sub-index also rose from 47 to 48.8, shows a similar trend as the import sub-index.

Both indices indicate the fact that the international trade of China is into a U-turn, despite the ongoing U.S.-China trade dispute. As the United States is a very important but not unique trading partner of China, although the cooling of the trading relationship between the two economies put some pressure on China's international trade, it cannot destroy the long-term upward trend of China's participation into the international market.

An interesting sub-indicator is that the employee sub-index remained negatively at 47.3, the same as the index in October and is merely 0.3 higher than the index in September. This is in line with pessimistic atmosphere that can be monitored at the local labor markets, especially the high-end labor markets that are mainly composed by white-collars employees. 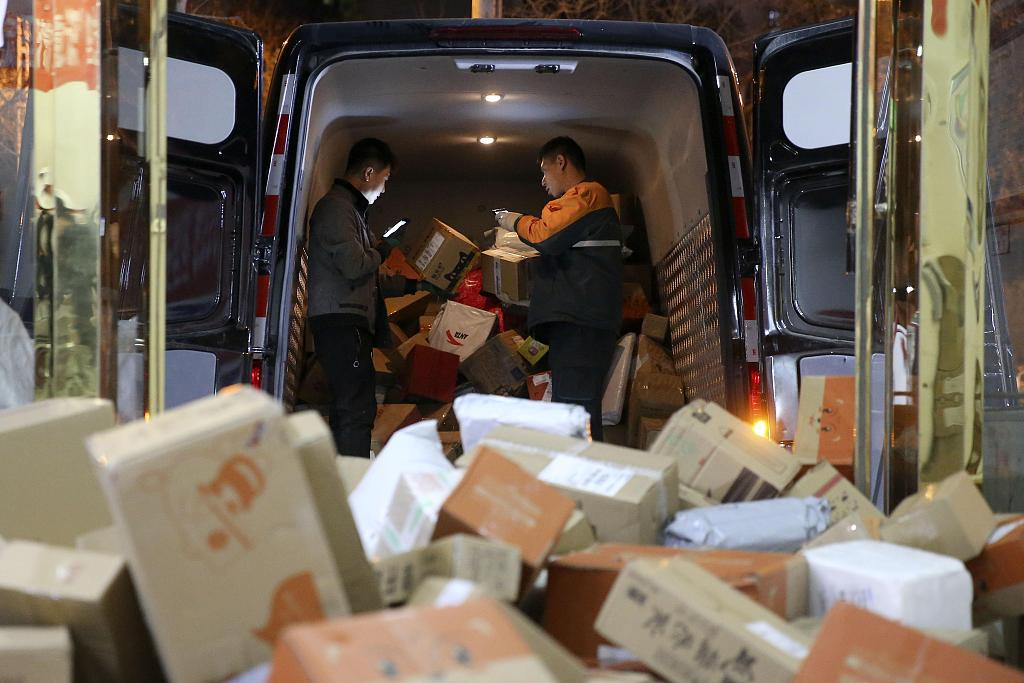 In recent years, China's employment market for blue-collar workers has seen a successful expansion, thanks to the double-digit growth of the e-commerce and the logistics industry which is significantly benefited from the rocketing demand for packaging and delivering.

A large amount of work force has been diverted from the infrastructural investment industry and some other traditional industries to this new-rising delivery service. For blue-collar employees, it is not hard to find jobs in China. However, the high-end jobs have been witnessing a relative shortage of supply compared with the rapid increasing of the university graduates.

For the business production side, the expectation PMI of business operation increased from 54.2 in October to 54.9 in November, which remains at a relatively high level. However, the PMI for product inventory dropped slightly from 46.7 to 46.4, which means the turning back of business activities are not yet strong enough to erase the pessimistic concern about inventories.

In a nutshell, the PMI and its sub-indices show that the Chinese economy is entering into the expansion period again, while the indicators show that businesses are again rising to an expansion phase and international trade is starting to expand again.

Furthermore, analysts of this set of indicators must keep in minds that this is achieved with a moderate, rather than loose monetary policy and is also achieved with a still-under-pressure real estate market. This shows the true nature of the economic pick-up is more solid and internally driven, rather than an expansion that is caused by external stimulation.