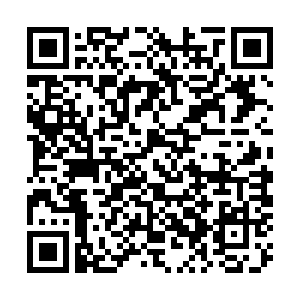 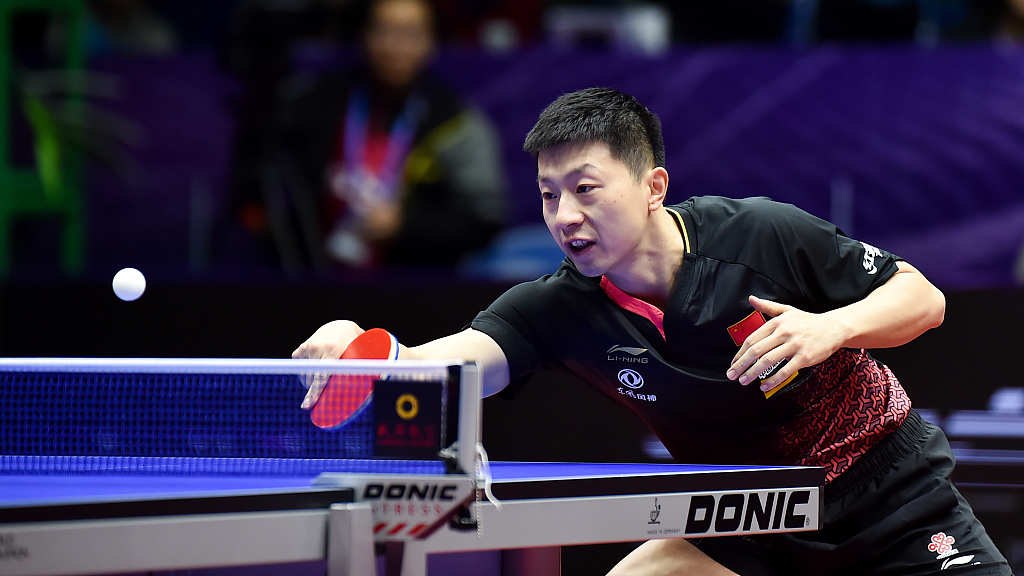 The 2019 Men's World Cup in southwest China's Chengdu is underway, where China's two-time Olympic champion Ma Long had a tougher time than expected against Simon Gauzy in the last 16. However, the World No. 4 figured out the Frenchman to stay on track for his third title at the event.

Ma won the first game 11-7 and claimed the second 11-8 when Gauzy's backhand went long. World No. 22 Gauzy pulled the third back 11-9 when the Ma got way out of position.

The two-time Olympic champion then won the fourth game 11-5 and led 7-3 in the fifth frame. However, the 25-year-old Frenchman came back to take it 11-8 with a backhand winner.

Gauzy missed two game points to make it 3-3 overall, as Ma survived to end the contest 15-13 with a big forehand. The 31-year-old from Liaoning Province moved into quarter-finals to face Germany's Dimitrij Ovtcharov.

"It was a tough match. The win is a kind of praise and makes me confident, because I haven't played any international events for months. I think everyone who plays in the World Cup feels nervous. I made some mistakes on key points, but luckily I found my rhythm and finally won," said Ma.

Meanwhile, China's defending champion Fan Zhendong won 4-0 over Austria's Daniel Habesohn. Fan claimed the first frame 11-8. The world No.1 then saved a game point before winning the second and third frames 13-11 and 11-7.

The 22-year-old native of south China's Guangdong Province then dominated the fourth frame and closed out the game 11-2. He will be playing against Germany's Timo Boll in the quarterfinals tonight.