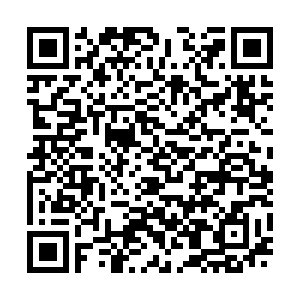 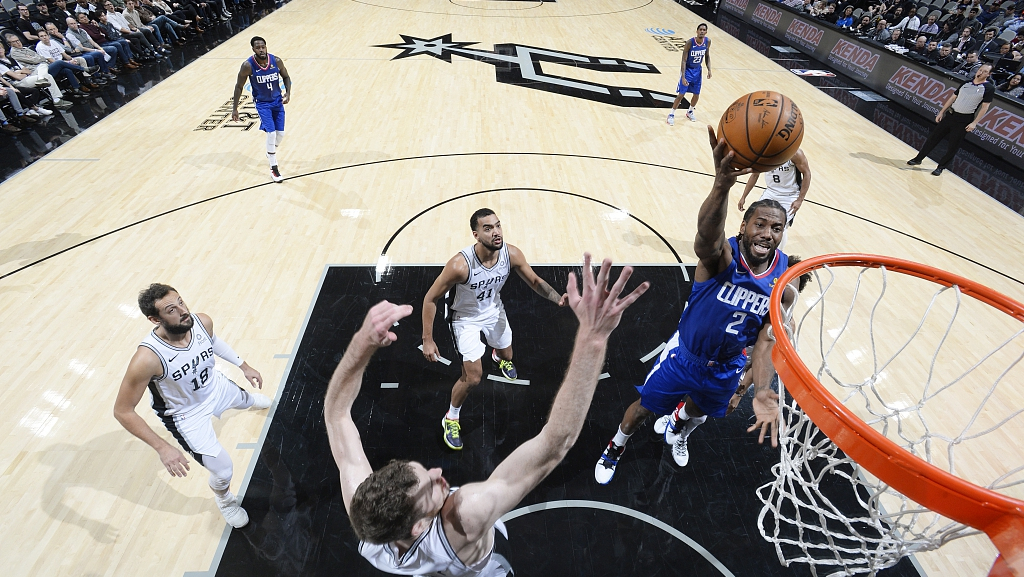 This trip looked a lot like Kawhi Leonard's last game in San Antonio.

LaMarcus Aldridge and Derrick White each had 17 points, and the Spurs beat Leonard and the Los Angeles Clippers 107-97 on Friday night.

"They wanted it more and it showed tonight," Clippers guard Patrick Beverly said. "You've got to congratulate them. They came in here with an edge, with more of a thirst, and it showed."

The Spurs stopped the Clippers' seven-game win streak in Leonard's second appearance in San Antonio as an opponent. Leonard finished with 19 points on 8-for-23 shooting.

"This wasn't just any old team," San Antonio's DeMar DeRozan said. "It's a high-caliber team in our conference. We went out there and compete, compete, compete and the outcome came out our way."

San Antonio had lost two straight and 12 of 14, but it found its footing against Los Angeles and its former teammate.

Leonard spent his first seven seasons in San Antonio before demanding a trade. He was shipped off to Toronto and won his second NBA Finals MVP last season before joining the Clippers as a free agent. 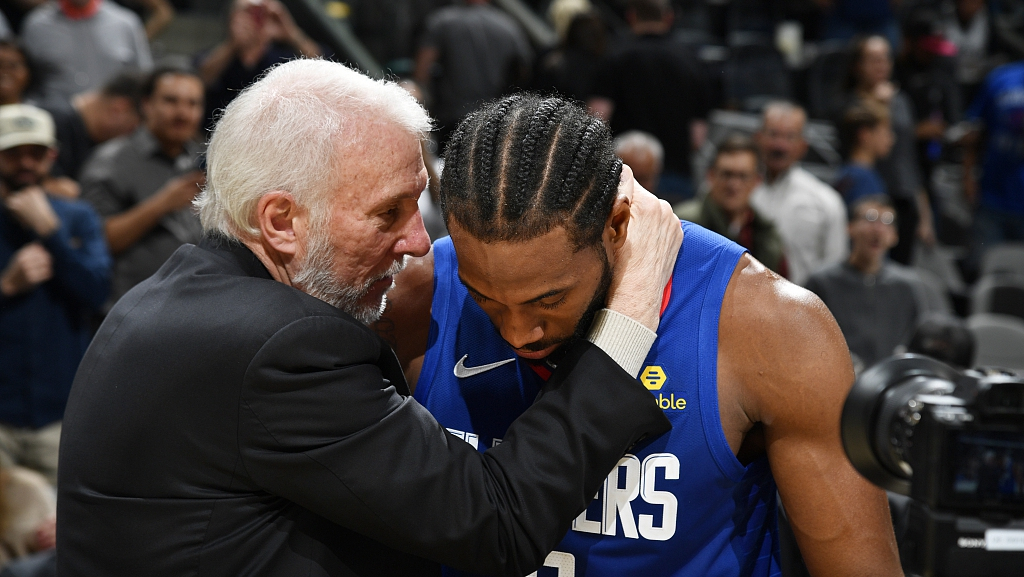 Leonard's initial return to San Antonio on Jan. 24 resulted in thunderous boos and a 125-107 loss for the Raptors. Friday's game had a similar feel.

"Uhm, didn't make nothing of it," Leonard said of the reception. "Felt like a normal away game."

It may have been routine for Leonard, but it was an exception for the Spurs (7-13) in their worst start in 23 seasons.

"Everybody, right down the line, everybody was aggressive, picking up the way we need to," San Antonio coach Gregg Popovich said. "We just need to do it more often and get more consistent."

Leonard received a chorus of boos during pregame introductions and whenever he touched the ball. The level of vitriol increased throughout the game, especially with the Spurs having by far their best game of the season. 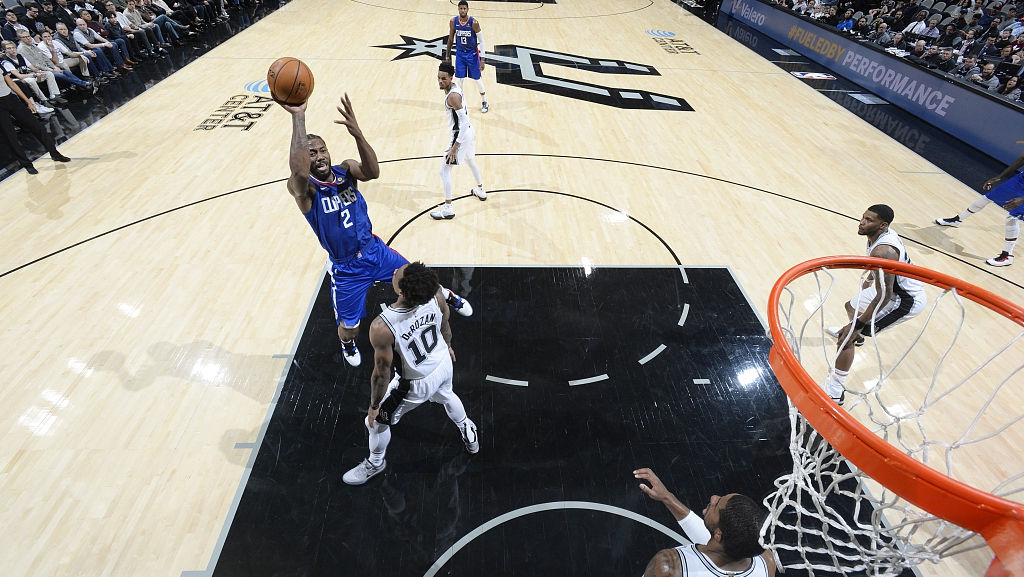 Leonard missed his first three shots before collecting a steal at the free-throw line and sprinting down court for an uncontested dunk as the Clippers led by as many as eight points in the first quarter.

Marco Belinelli helped the Spurs move in front, making a 3-pointer and a no-look pass to Trey Lyles for a 32-30 lead with 11 minutes remaining in the first half.

"We had a couple stretches tonight where we just put runs together," Spurs center Jakob Poeltl said. "Really came out strong with energy on the defensive end. Then all of a sudden, the shots start falling and it really got us going."

Poeltl, who was acquired by San Antonio in the Leonard deal, continued the momentum with four points and three blocks in a pivotal run in the second quarter, including two blocks on Leonard that drew deafening cheers.

"Whenever one guy hustles, makes a big play, that ignites us on the bench and on the floor and gets our crowd going," said DeRozan, who also came over in the Leonard trade.

Patty Mills' 3-pointer with 10:32 remaining gave the Spurs an 81-71 lead, prompting a timeout from the Clippers. The Spurs made five 3-pointers in the final quarter, going 14 for 36 from beyond the arc for the game.

Paul George had a season-low five points on 2-for-11 shooting for the Clippers. 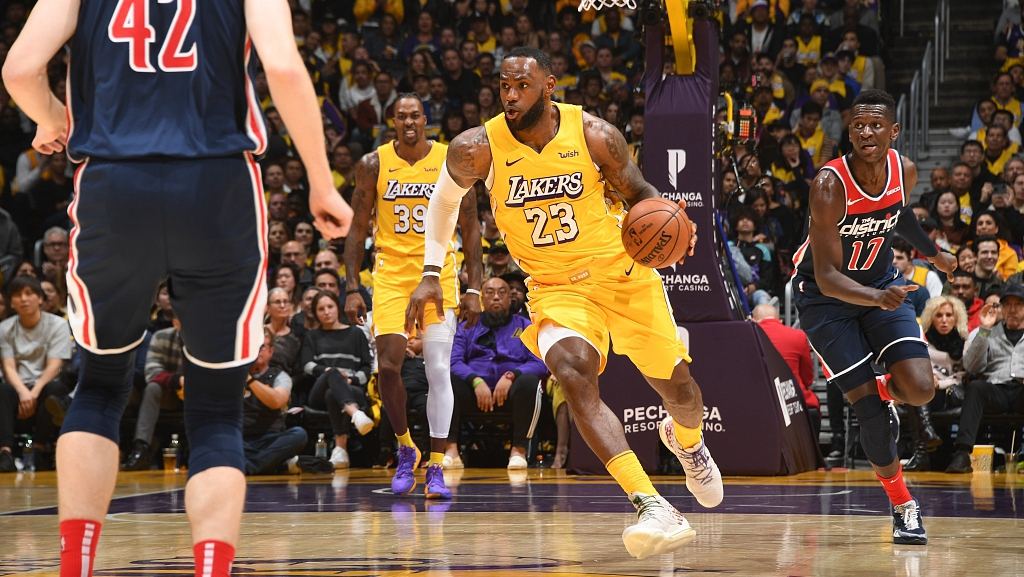 Anthony Davis had 26 points and 13 rebounds, and LeBron James had 23 points and 11 assists before both superstars took the fourth quarter off in the Los Angeles Lakers' 10th consecutive victory, 125-103 over the Washington Wizards on Friday night.

Quinn Cook scored 17 points and JaVale McGee had 15 points and 11 rebounds for the steamrolling Lakers, who have won 17 of 18 to soar to the top of the overall NBA standings. Los Angeles went 14-1 in November, posting the most victories in a month for this 16-time champion franchise since March 2000.

The up-tempo Wizards have been one of the NBA's worst defensive teams this season, and the Lakers' dynamic offense was far too much for them.

Los Angeles outscored Washington 84-36 during a 24-minute span extending from midway through the first quarter until James' jumper midway through the third put the Lakers up 88-51. LA made runs of 17-0 and 18-0 during that one-sided stretch, showing off the remarkable chemistry already established in just the 19th game of the season for this newly minted superteam. 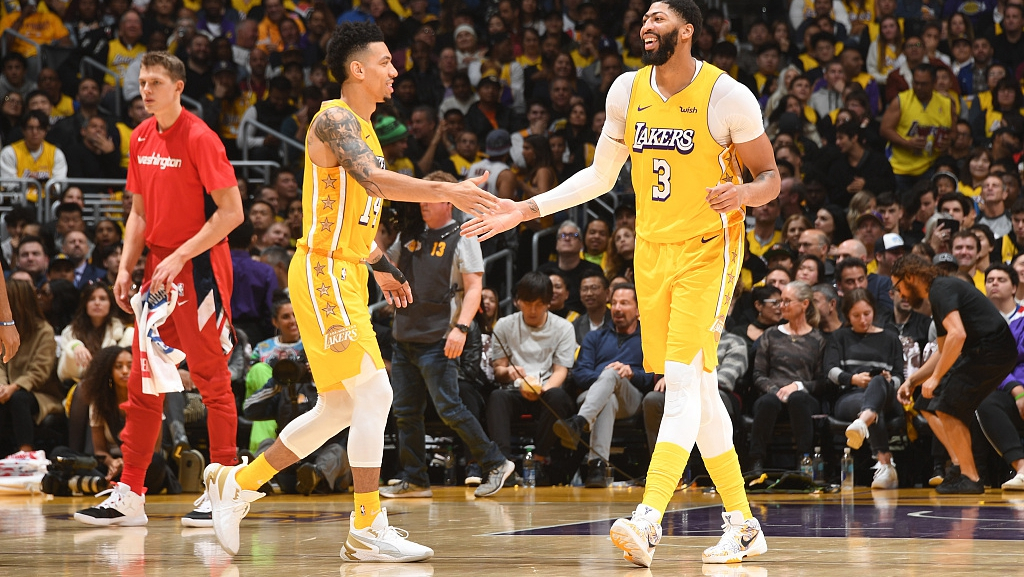 Bradley Beal had 18 points and nine assists for the Wizards, who have lost three of four. Washington got off to a solid start and had several good stretches against the Lakers, but committed 19 turnovers and lost for the second time in three stops on a four-game West Coast road trip.

Washington actually opened with a 15-4 lead before the Lakers woke up and put together 24 minutes of dominance. 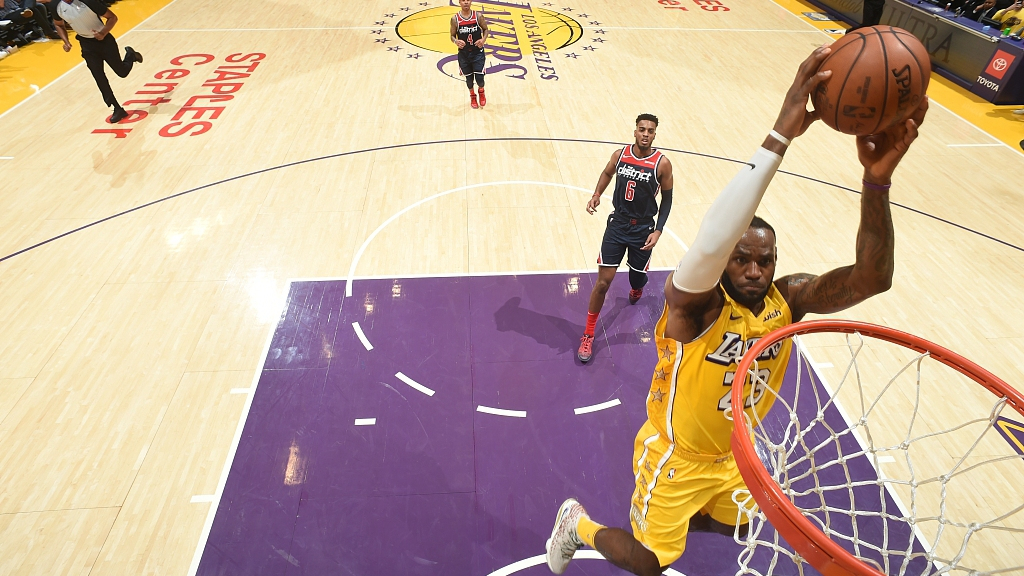 Isaiah Thomas scored 10 points to lead the four former Lakers on Washington's roster. Moe Wagner had seven points and eight rebounds, and the German big man also committed a flagrant foul on Dwight Howard, who responded by hitting both free throws and then dunking on Wagner's head on the ensuing possession.

Wagner eventually went to the locker room favoring his left ankle with several minutes to play.