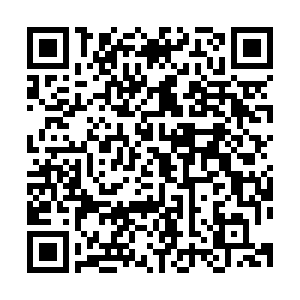 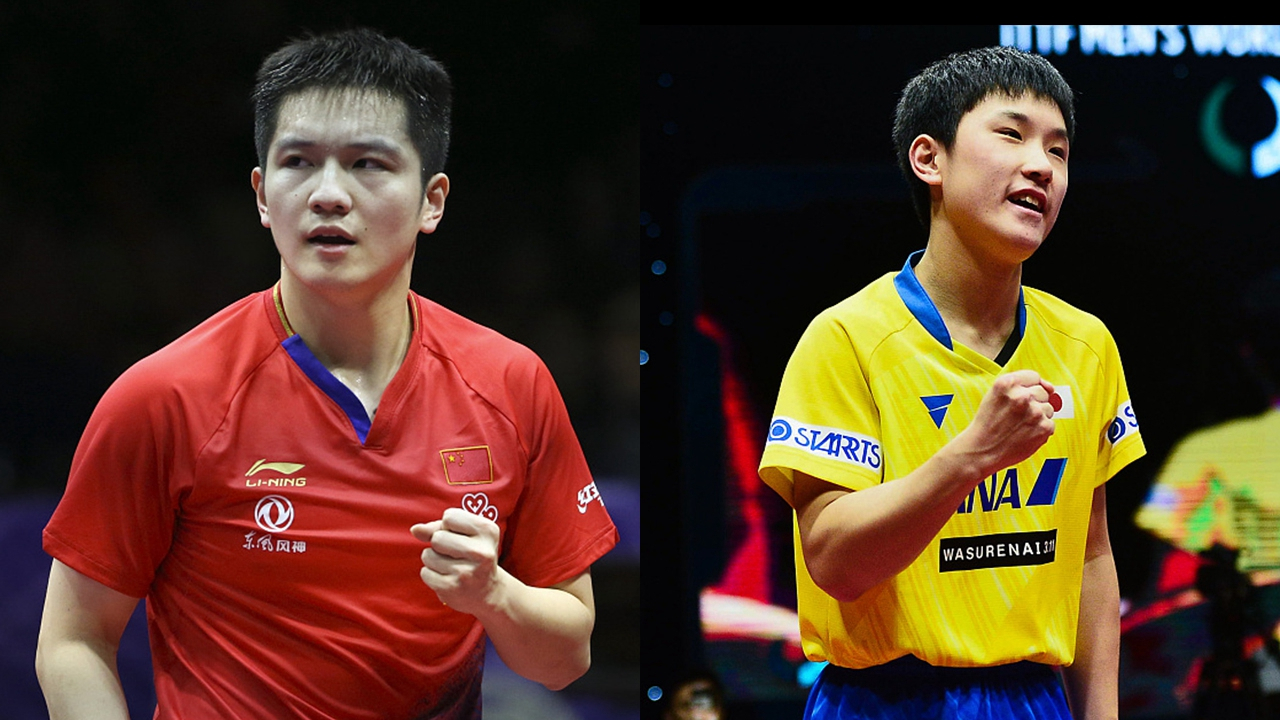 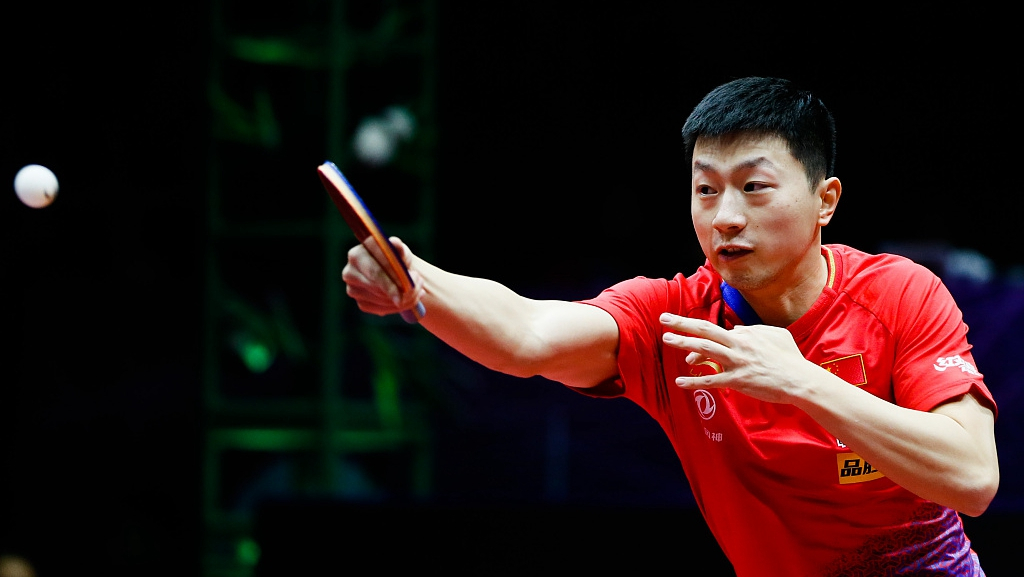 With no other choices, Ma Long handled the pressure and found back his form in the fourth and fifth set and took the score to 2-3.

In the sixth set, Tomokazu Harimoto picked up his aggressiveness again and took the advantage very early on while Ma Long, affected by his knee injury, failed to bounce back. Tomokazu Harimoto eventually edged Ma Long by 4-2. 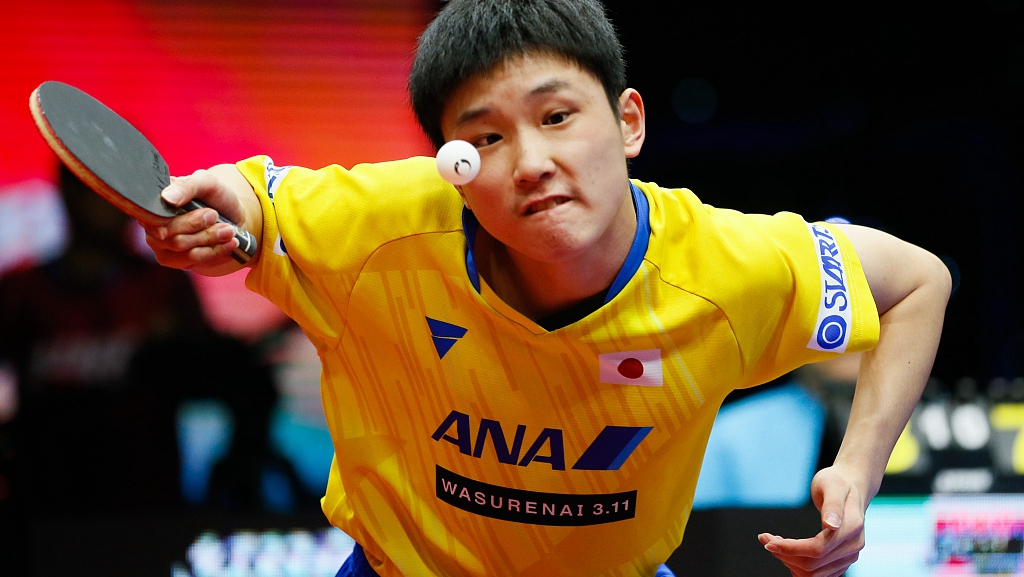 This is the second time Ma Long was defeated by Tomokazu Harimoto in his career.

In the other semi-final, China's Fan Zhendong beat Chinese Taipei's Lin Yun-Ju to win the other ticket for men's singles final at ITTF World Cup.

Lin Yun-Ju didn't prove to be much of a threat to Fan as the latter remained upper hand throughout the whole match, winning by 4-0.

This is the second consecutive year that Fan has advanced into the ITTF men's final. He will face the world No.5 Harimoto's challenge in the final on Sunday at 17:30.