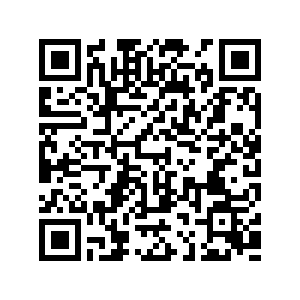 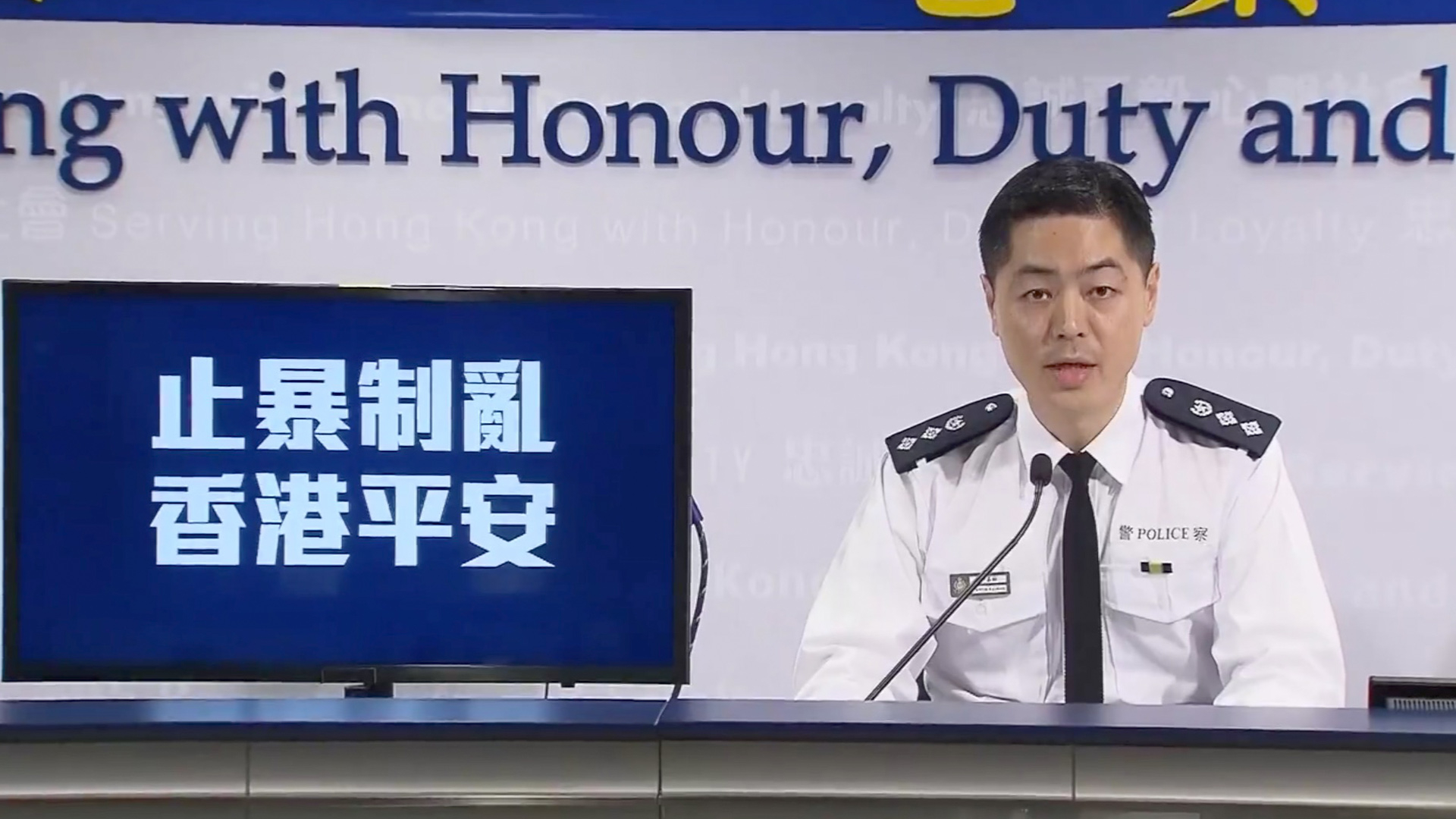 Hong Kong police on Monday said rioters have disregarded the majority's wish for peace, adding that a total of 58 people have been arrested in Hong Kong over the weekend for suspected unlawful assembly, possession of offensive weapons and other charges.

The police made the remarks during a press briefing on the damages caused during the weekend's protests, as anti-government protesters again blocked roads with barricades, set fire to metro stations, smashed shops and public facilities, and attacked police with petrol bombs and bricks.

Since protests erupted in June, the Hong Kong police have arrested 5,947 people for suspected unlawful assembly, riots, possession of offensive weapons, and arson, said the police.