Cheung Yu Tack: A river is not too far 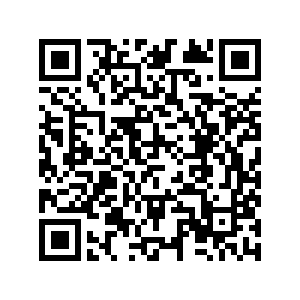 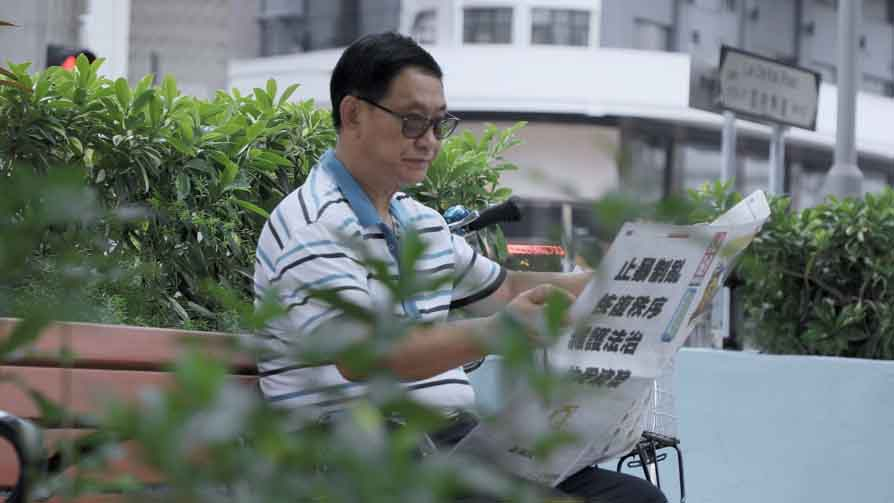 Cheung Yu Tack was born in Guangzhou and now lives in China's Hong Kong Special Administrative Region (HKSAR). Because of family reasons, he made tour attempts tried to swim across to Hong Kong in the 1980s. In order to achieve this goal, he endured hunger and extreme exhaustion, trying to learn to swim as hard as he could. In his fourth attempt, in 1978, he made it to Hong Kong by swimming across the Shenzhen River. 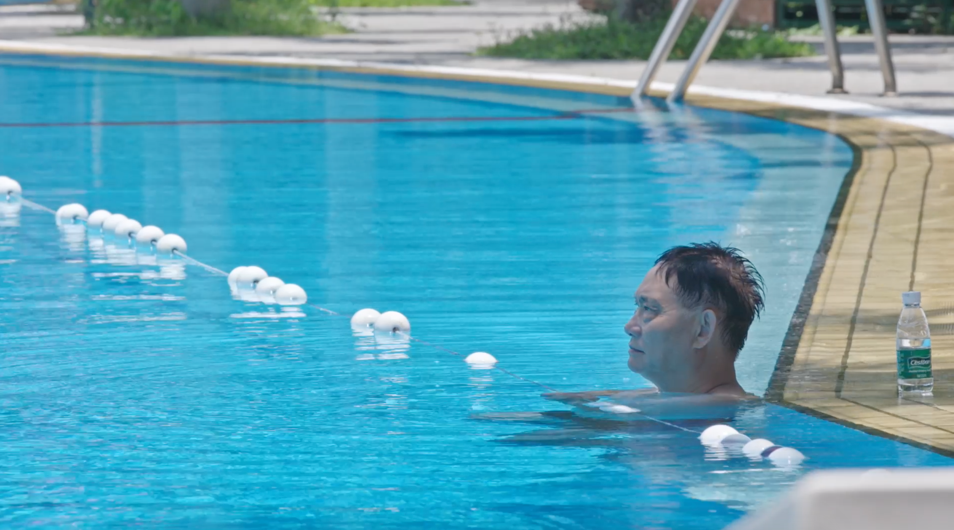 "It took me four attempts to get to Hong Kong. One of my classmates made ten attempts, but never succeeded. A lot of people tried seven or eight times. In my first attempt in 1972, we planned to get to the river and swim across. But some big dogs appeared, while we were still on the hillside. We were both mauled very, very badly."

The second time, he tried to swim across the river with his wife and his wife's cousin. "We had already started swimming, but the water was so cold. I told them to stop, and swim back. The next day we were attacked by the dogs again. The third time I swam quite close to the destination, but was sent back by the Hong Kong police."

He succeeded on the fourth attempt. 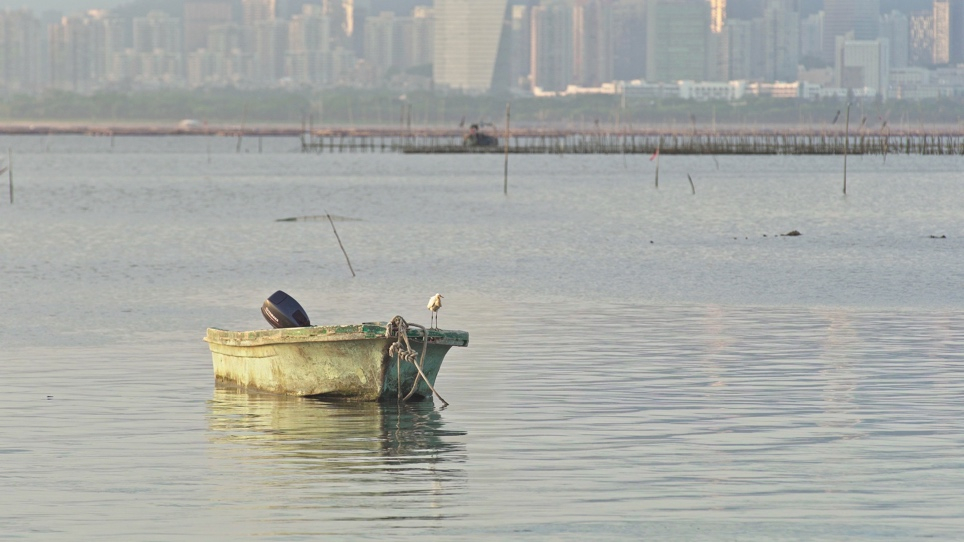 After Cheung arrived in Hong Kong, Shenzhen River was a river too far.

"When I first arrived in Hong Kong, I often tried to look across the river at Huanggang. It was good to see the mainland, even for a moment, just to look northward. Back then I didn't know if I would ever return home, back to Guangzhou."

The first time that Cheng went back to Guangzhou was in 1980. "My root is in Guangzhou…Having returned decades later, I've seen some really big changes. The biggest changes happened in the last ten years. It has really changed a lot." 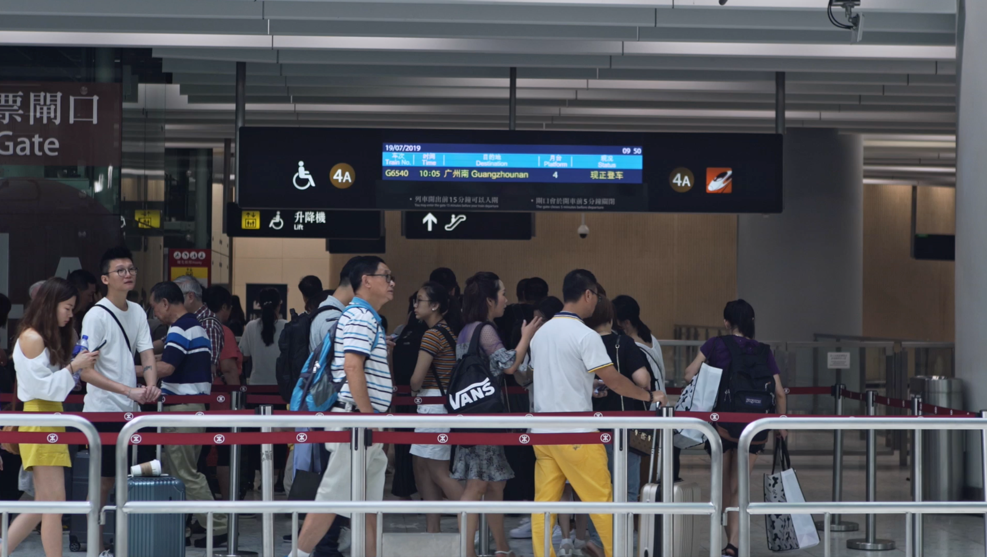 "I go back every two weeks now. My mother is in her 90s. It is important to come back and see her because she is so old after all. She often asks me, 'Is the work hard? Is your job tough?' But I'm no longer working, I haven't worked for years. She could not remember that." 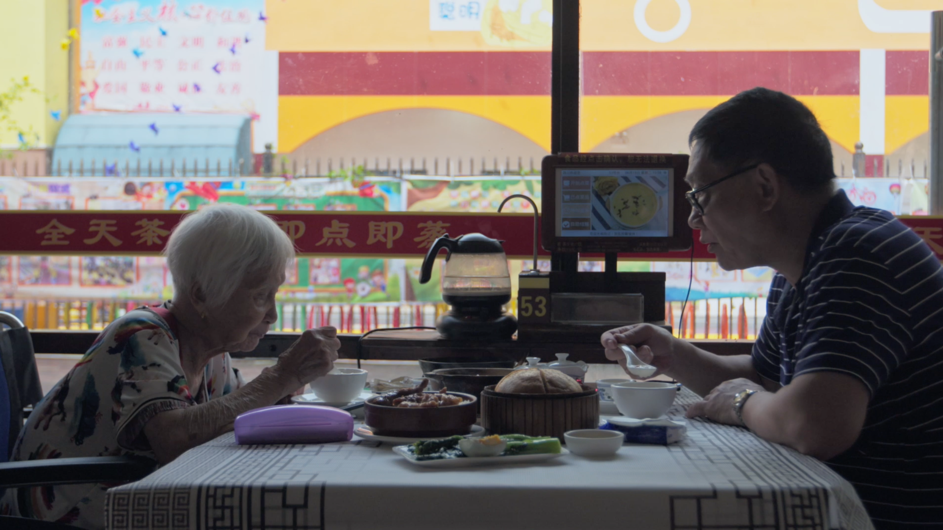 Cheung and his mother in her 90s. /CGTN Photo

Cheung and his mother in her 90s. /CGTN Photo

Now, Cheung improved his family life through his own efforts. After China's reform and opening up, he often travels between Guangdong and Hong Kong. Now he has a happy family, and the river is no longer far away. 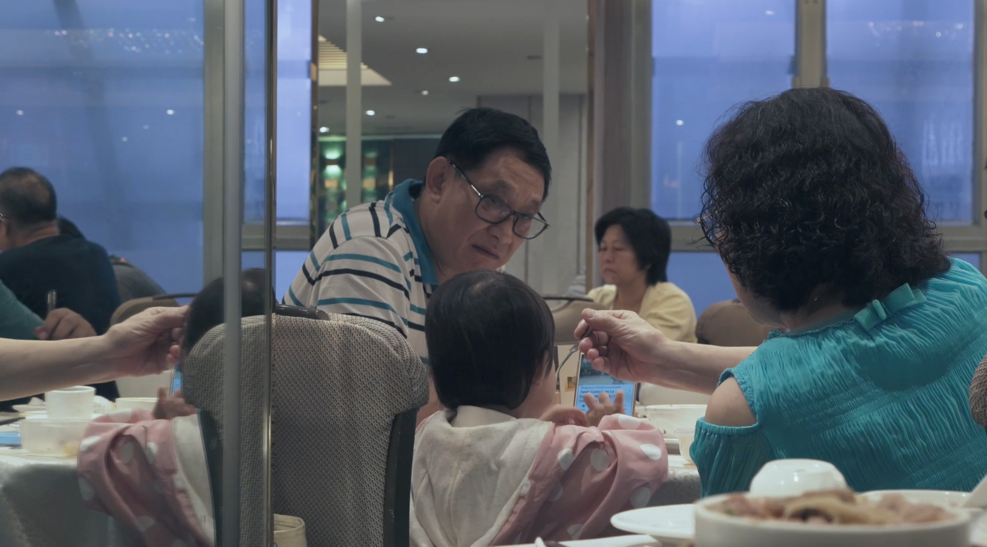 Cheung with his wife and grandson. /CGTN Photo

Cheung with his wife and grandson. /CGTN Photo