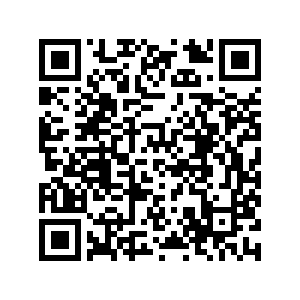 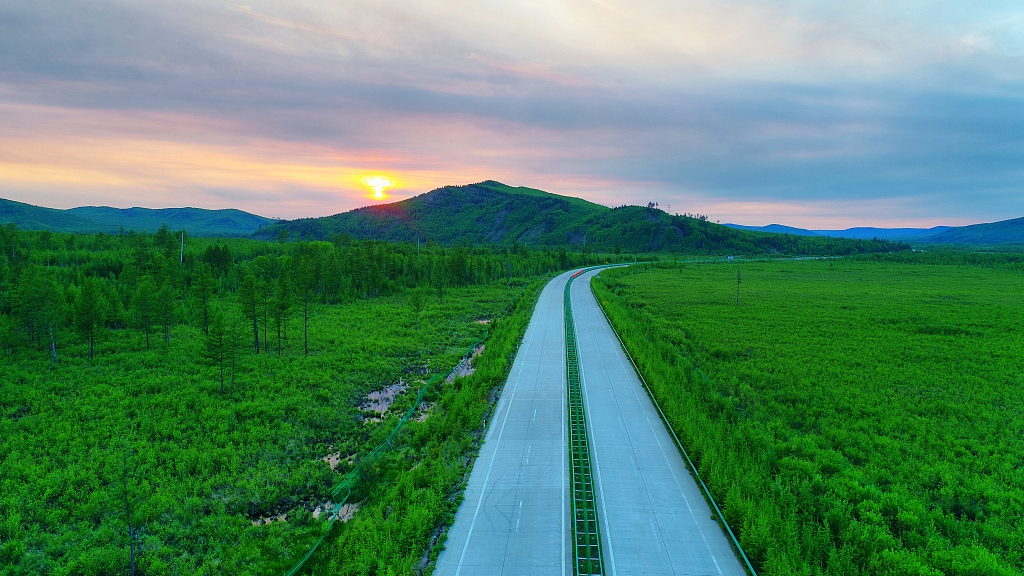 A national highway has been extended to Mohe, China's northernmost city in Heilongjiang Province.

With the opening of the 157-kilometer section passing through the complex permafrost zone to Mohe, the Beijing-Mohe National Highway (G111) was fully open to traffic, which links the national capital directly with the city bordering Russia.

Mohe often sees temperatures dipping below minus 40 degrees Celsius in winter, but its spectacular snow landscape, clear starry sky and polar lights are attractive to amateur astronomers and tourists. 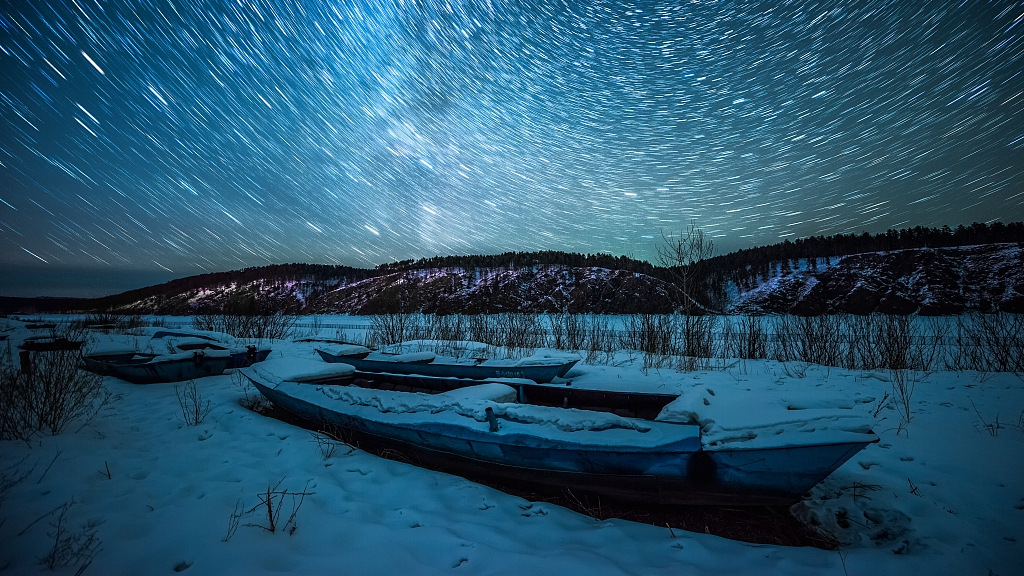 With the transportation infrastructure improved, Mohe now has one freeway, four national and provincial highways and three county roads leading to all of its villages.

Zhang Conglun, deputy director of the Mohe transport department, said the road network has greatly facilitated the development of tourism as well as agriculture and forestry in the border area.