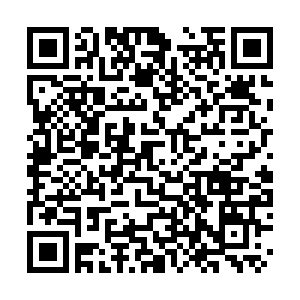 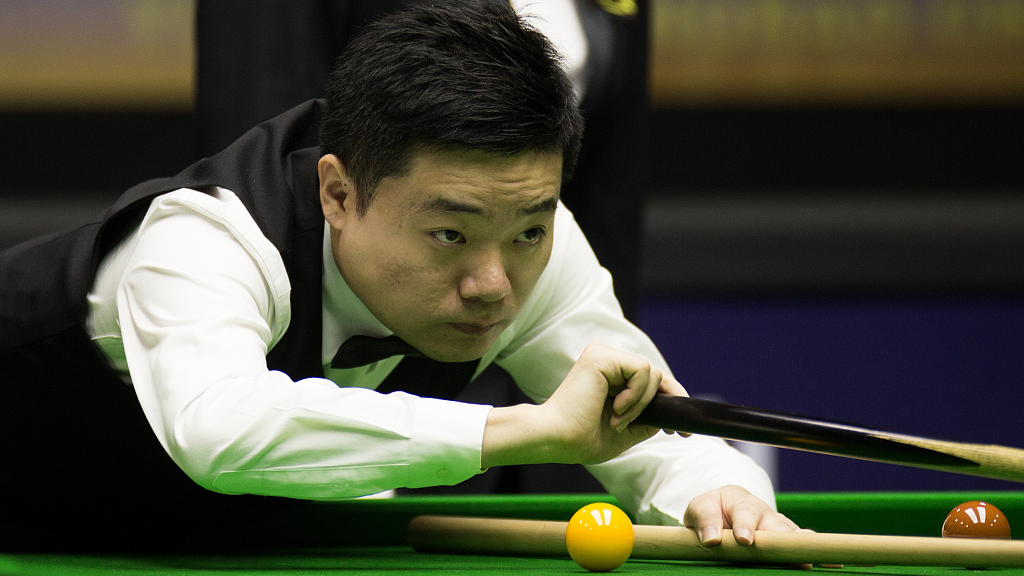 World No. 16 Ding Junhui surpassed Michael Georgiou 6-2 at Sunday's UK Championships and will meet Ali Carter in the third round.

In the opening game, the 32-year-old Ding missed a middle pocket red. Trailing 1-0, the top-ranked player in China then won five straight frames make a 5-1 lead. Ding failed to finish the match in the seventh frame but wrapped up the win in the eighth frame with a top break of 100.

Ding is struggling to find his form this season as he suffered first round loss at last month's Northern Ireland Open and stopped at the first round again in October at the English Open.

Reigning and back-to-back Betway UK Champion, O'Sullivan "The Rocket" made it 12 frames without reply so far as he thrashed a below-par Tian Pengfei 6-0.

O'Sullivan, bidding for a record 37th career ranking title, fired in top breaks of 71 and 106 as he set up a Last 32 clash with Noppon Saengkham. The Thai number two came through a high quality contest with Anthony McGill 6-3 with a high break of 101 along the way.

Last year's beaten finalist Mark Allen fended off a gallant fightback from Welsh youngster Jak Jones to seal an eventual 6-5 victory. Allen had coasted into a 5-1 lead with breaks of 52, 52, 141 and 71, but only for Jones to hit back with four in a row, including a well-taken 104, to force a decider. It was "The Pistol," though, who delivered the killer blow with a break of 64 to edge through.

Riga Masters champion Yan Bingtao defeated Stuart Carrington 6-2 and will meet Jack Lisowski in the third round. Ranked 20th in the world, the 19-year-old Yan is the second highest-ranked Chinese player.