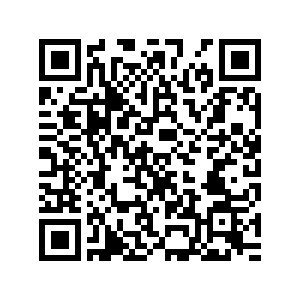 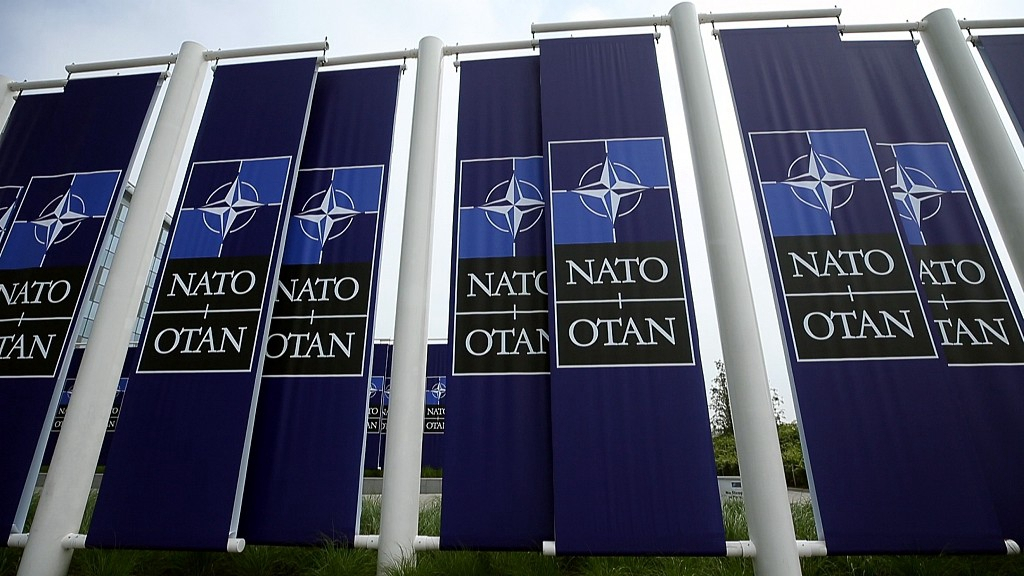 Editor's note: Sun Chenghao is an assistant research Professor at the Institute of American Studies, China Institutes of Contemporary International Relations. The article reflects the author's opinions, not necessarily the views of CGTN.

This week, NATO leaders will gather outside London to mark the 70th anniversary of the alliance. Despite the White House delivering a conciliatory talking point ahead of President Trump's visit, describing the summit as "a celebratory leader's meeting," most European members are extremely concerned about the future of the military alliance.

The biggest challenge now for NATO is not the external threat or potential aggression it faced during the Cold War. Since the collapse of the Soviet Union, NATO has been seeking its direction with a common understanding of what are the true threats they should be dealing with.

One of the destabilizing factors is that the U.S. gradually lower the significance of the transatlantic relations in its global strategy, undermining NATO's role as well, by retreating itself from the continent strategically.

Although the strategic value of NATO and Europe to the U.S. were questioned after the end of the Cold War (until Obama came to power), transatlantic relations were basically stable due to strategic inertia.

After the Cold War, under the strategic goal of bringing the former Soviet sphere of influence into the Western strategic trajectory, Eurasia was still an important continent, and NATO was still a handy mechanism for U.S. to unite European countries.

After Obama took office, the strategy of "Rebalance" coincided with the policy of "withdrawal from Europe." The U.S. has become relatively indifferent to the crisis in and around Europe. When Europe is preoccupied with major internal challenges such as the Euro crisis and refugee crisis, the U.S. basically stood idly by, in stark contrast to Clinton and Bush's active role in helping Europe address internal problems.

Trump brought more questions among European members about America's commitment to NATO because he once called the military alliance "obsolete" and even floated the idea in private that the U.S. might withdraw from NATO. Trump believes that NATO is an unfair mechanism by which the European countries are taking free rides without paying enough fees. 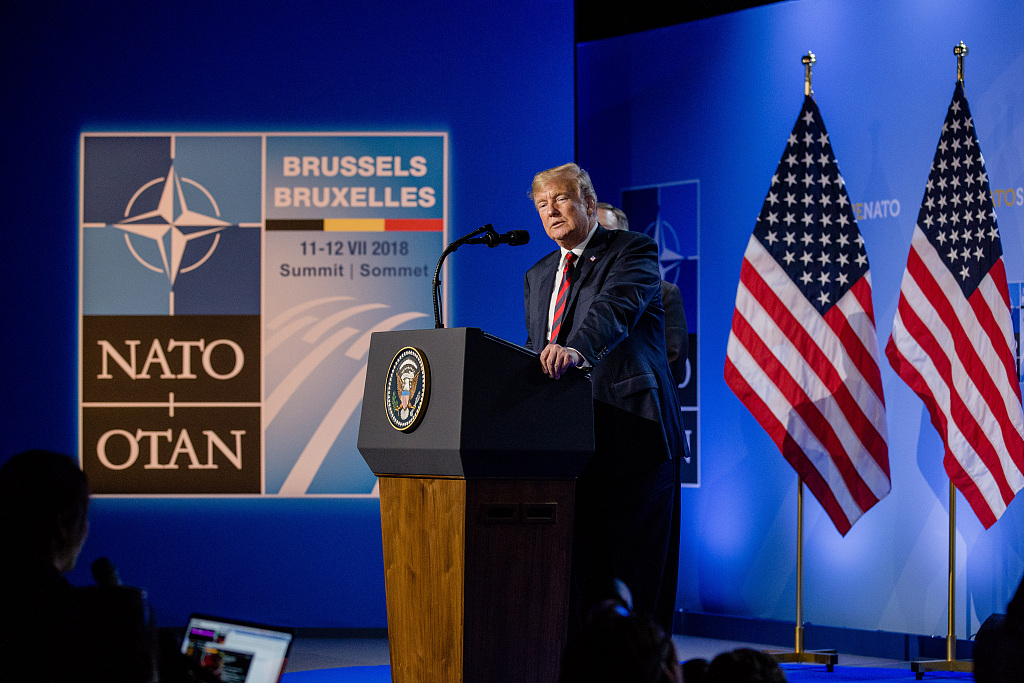 To make matters worse, the division of NATO is not only between the U.S. and all the other member states, but also among European countries. After Emmanuel Macron, the French president, who said NATO was suffering "brain death," Germany and some other European countries were strongly opposed to the argument.

German Chancellor Angela Merkel and Foreign Minister Heiko Maas both struck a more conciliatory tone than the French leader, reiterating that NATO had been Europe's life insurance for the last 70 years.

The division between Germany and France is extremely clear when talking about NATO's future direction. Germany still hopes to ensure member states regain their trust in NATO by reforming the old mechanism. France intends to push forward the strategic autonomy that the Europeans should be in charge of their own security.

Even if Germany successfully persuades France that NATO could be revitalized by reform such as strengthening the political function of the alliance, most member states are still facing problems like burden sharing, a lack of shared threat perspectives and the breakdown in mutual trust.

For instance, the Baltic states must be shocked when Macron suggested that NATO should not regard Russia as an adversary. Turkey's actions in Syria without consulting NATO members will raise the risk of theoretically invoking NATO's mutual-defense clause. And there's also division in NATO over China's Huawei issue.

NATO is a product of the Cold War when both sides of the Atlantic understood why they needed such a military alliance. The world is changing fast, but it seems that NATO could not adapt to the latest development. In this sense, Trump might be right that NATO is obsolete if it sticks to the old mindset.