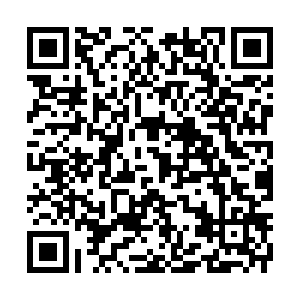 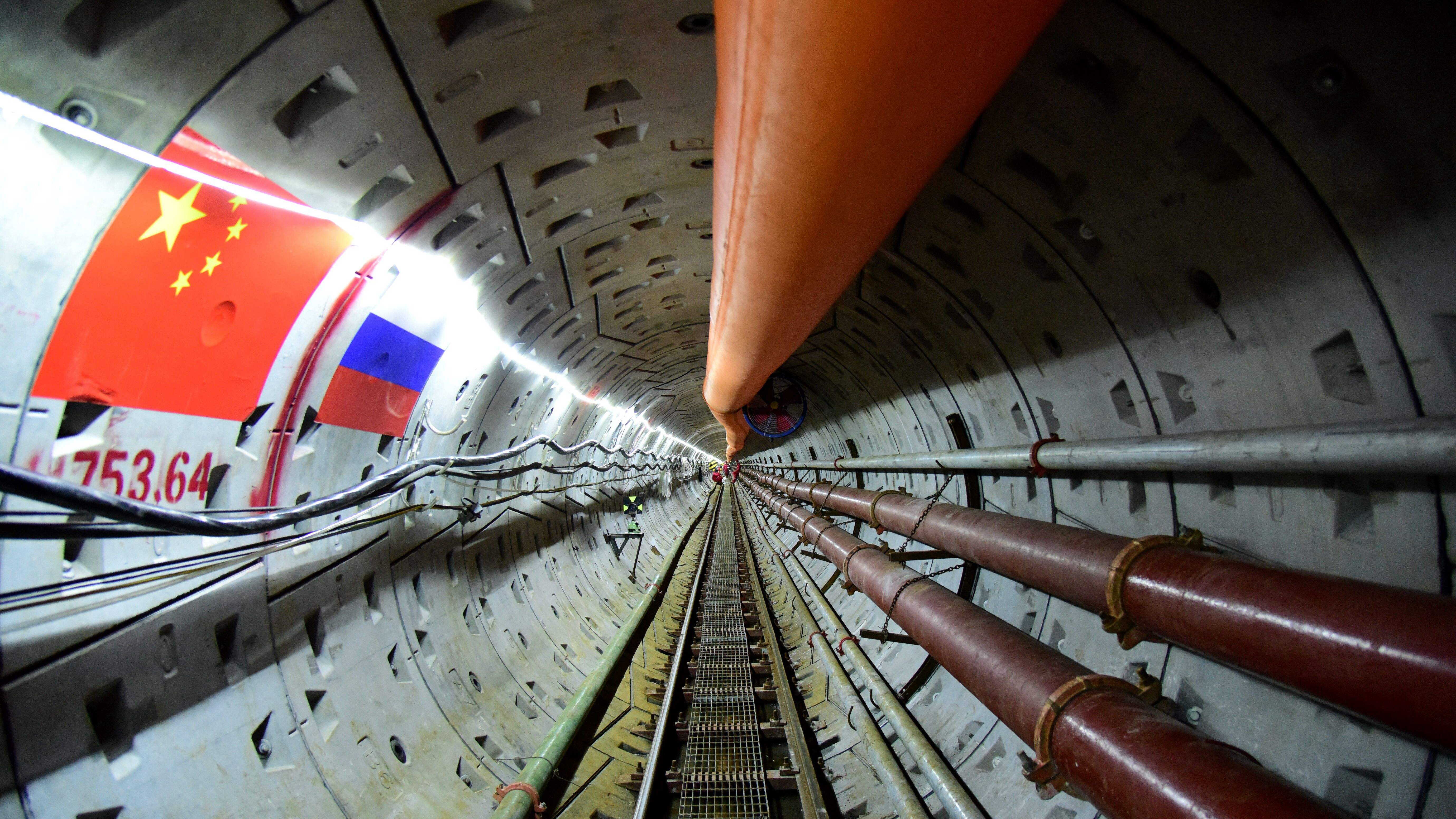 Editor's note: Guo Xiaoqiong is an associate research fellow at the Institute of Russian, Eastern European and Central Asian Studies at the Chinese Academy of Social Sciences (CASS) and program manager of the Council on China-Russia Strategic Coordination, CASS. The article reflects the author's opinions and not necessarily the views of CGTN.

On December 2, the northern section of the China-Russia east-route natural gas pipeline project will be officially commissioned. As a major strategic project, it plays a crucial role in improving and upgrading the bilateral economic and trade ties and promoting the convergence of the countries' interests.

In recent years, with the rapid rise of natural gas imports, China has become the world's largest natural gas importer and the second largest liquefied natural gas (LNG) importer. For China, a supply agreement with Russia on natural gas can assure it of a long-term and stable in-flow of natural gas, which is essential for ensuring national energy security and building a diversified overseas natural gas supply portfolio.

And for Russia, after the Ukraine crisis, in order to cope with the economic sanctions imposed by Western countries, Russia adopted the "Look East" strategy which deems China as an important destination for natural gas export, so as to diversify the end users of its energy exports.

As the will for cooperation strengthens, China and Russia have carried out comprehensive and integrated cooperation in terms of natural gas. In the upstream of the industrial chain, the Yamal LNG project has been put into operation; in the downstream, the construction of the Amur gas processing plant is progressing smoothly; in the middle, with the completion of the three major natural gas import pipelines in northwest, southwest and offshore China, the China-Russia east-route natural gas pipeline will become the first overland cross-border strategic natural gas corridor in northeast China, and a milestone in Sino-Russian energy cooperation.

The China-Russia east-route natural gas pipeline project is in the interests of both countries and is a testament to the mutual benefit and win-win spirit.

For China, first of all, the project can help optimize its energy structure and improve air quality. At present, China is pushing for the transformation of its energy structure to cope with climate change and improve air quality. The completed China-Russia east-route natural gas pipeline will provide clean and high-quality natural gas to China's northeast, Beijing-Tianjin-Hebei region, and the Yangtze River Delta, which can play an important role in saving energy, cutting emission, tackling smog and improving people's quality of life. 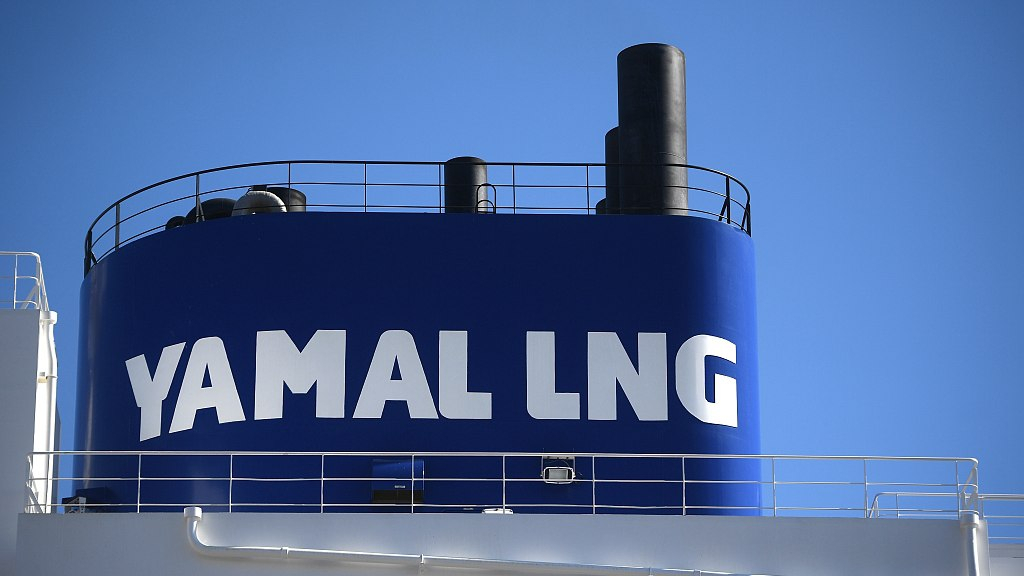 Secondly, as the largest long-range pipeline project in China, it uses a number of new technologies, new materials and new processes. Since the whole set of equipment is made in China, the project can promote the development of basic industries in China such as steel smelting and equipment manufacturing.

Thirdly, according to the contract, the annual gas supply through the east-route pipeline will reach 38 billion cubic meters, with a supply of more than 1 trillion cubic meters of gas to China within the next 30 years. With such a long-term and stable supply of natural gas, China will have stronger bargaining power when negotiating with other natural gas exporters.

For Russia, the project assures it of long-term stable natural gas export revenue. As the Russian economy was unable to wean off energy exports over the past years, long-term and stable export revenue has played an important role in driving Russia's economic growth.

This year marks the 70th anniversary of the establishment of diplomatic relations between China and Russia. The two heads of state have decided to upgrade the bilateral ties to a "comprehensive strategic partnership of coordination for a new era" and have set the goal for China-Russia bilateral trade volume to exceed 200 billion U.S. dollars by 2024.

Energy cooperation has always been a key area of Sino-Russian economic and trade cooperation, and China-Russia east-route natural gas trade is of great significance to achieving the goal on bilateral trade volume. In addition, as the global energy transition requires countries to keep up with the times in energy cooperation, Sino-Russian cooperation in energy-saving technologies, energy finance and other fields will also play a positive role in improving and upgrading economic and trade ties.