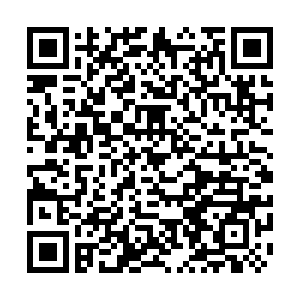 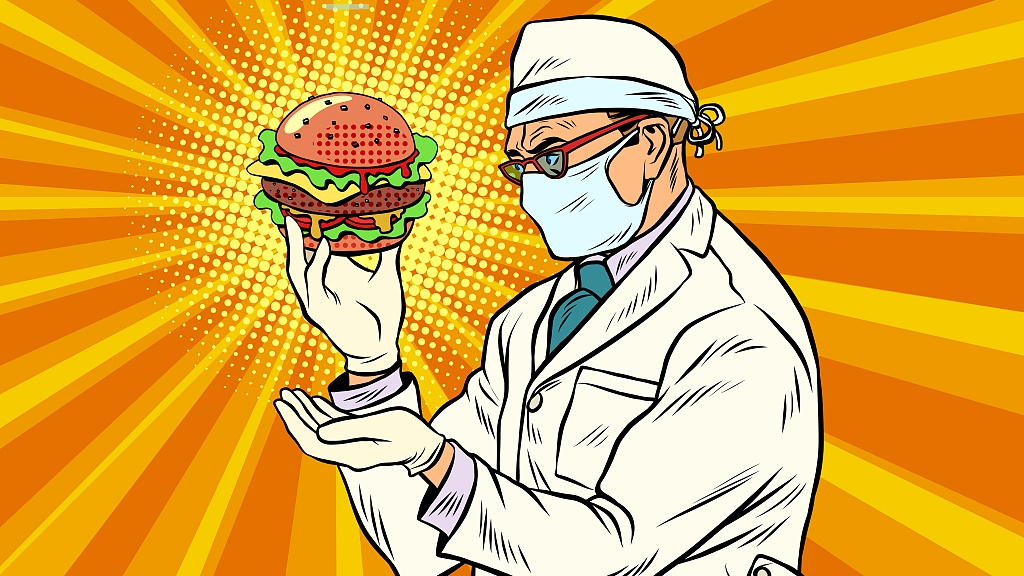 China's favorite meat, pork, could soon come from bioreactors instead of butcheries.

A team of scientists from Nanjing Agricultural University lifted the lid last month on a petri dish containing five grams of pork – the Chinese mainland's first go at growing animal-derived meat without slaughtering any animals. The researchers extracted muscle stem cells from a pig and cultivated them for 20 days to get the tiny pinkish-red lump.

The mass is identical in color and texture to conventional pork mince, according to project leader Zhou Guanghong, but it'll be a while before the product hits the market. "Lab-grown meat is only at the laboratory testing stage now,"said Zhou to China Daily.

Cellular agriculture is a nascent technology that holds the key to sustainable food systems by removing cows, pigs, chickens and fish from meat production. It involves taking a tissue sample from a live animal and isolating specific cells that can develop into a bunch of other cells found in the muscle. These structures are then nudged to multiply and differentiate in a nutrient-rich environment, known as medium, before being coaxed to take on the desired shape using a scaffold. 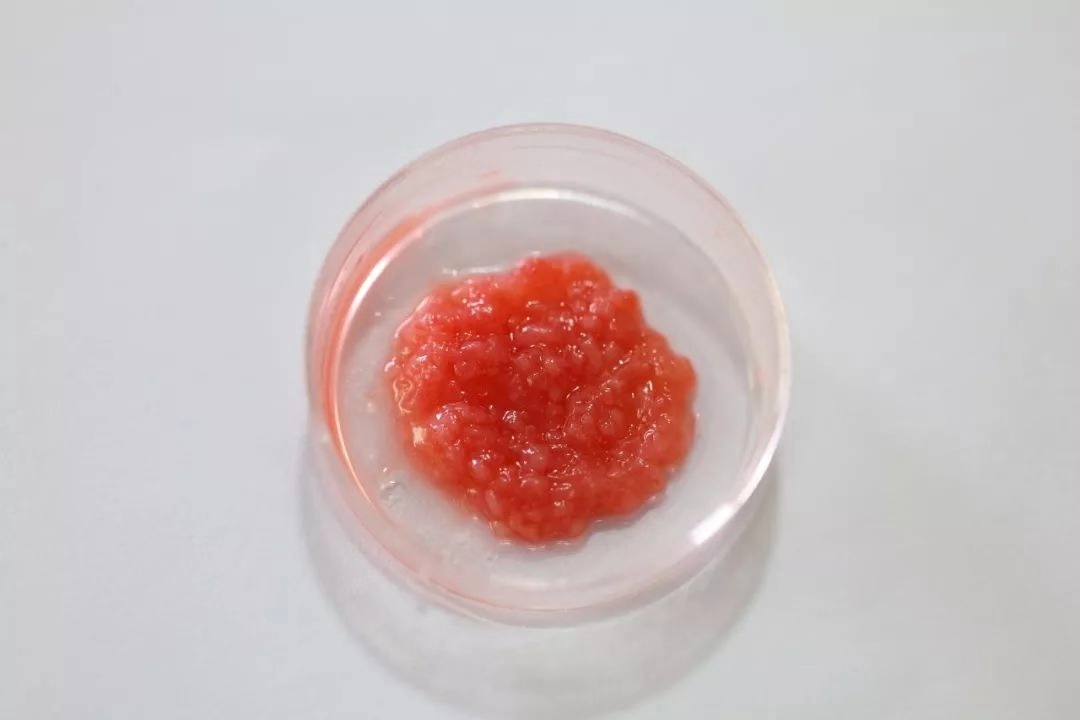 This small mass of pork was produced by a team of Chinese scientists using pig cells. /Photo via NAU's Weibo account

This small mass of pork was produced by a team of Chinese scientists using pig cells. /Photo via NAU's Weibo account

The promising process has yet to be commercialized because of technical difficulties. It also doesn't come cheap. Producing one kilogram of cultured beef currently costs 100 euros (110 U.S. dollars) on average, according to Spanish startup Biotech Foods – drastically less than the 250,000 euro (275,000 U.S. dollars) price tag on the world's first lab-grown burger in 2013. By comparison, the global average price of beef is 4.2 U.S. dollars per kilogram, according to Statista. The Chinese team did not disclose how much producing the amorphous mass set them back.

Industry insiders hope in-vitro meat will hit price parity with the traditional stuff as technology matures and more players join the fray. But before it reaches restaurant menus and supermarket shelves, cell-based meat needs the go-ahead from authorities.

"To serve it as food in the future, certain technological problems of large-scale production need to be solved. It needs to go through food safety evaluations and be subject to production process oversight," Professor Zhou said.

China currently lacks the regulatory framework to deal with cultivated meat, and experts are calling for policymakers to catch up with technological progress. In September, industry players, lobbyists and government representatives gathered in Beijing to discuss labeling and regulations for cell- and plant-based meat. 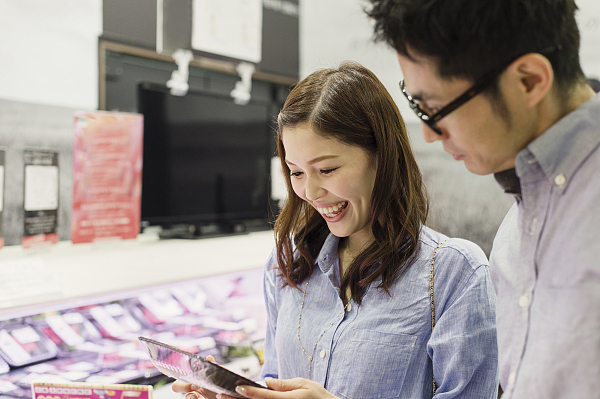 Bioengineers could one day provide customers with their meat cuts of choice. /VCG Photo

Bioengineers could one day provide customers with their meat cuts of choice. /VCG Photo

Drawing up rules to ensure these novel products are safe for consumption is crucial for China, who's no stranger to food scares. The country's recent history is punctuated with unpalatable scandals – from mink meat served as mutton, to cattle being fattened by pumping water through their nostrils. China is doubling down on food safety, with revised regulations brought into force on December 1, underscoring tougher supervision, stringent inspections and optimized standards.

China has only just started dipping its toes in the cell-based meat industry but there are enough reasons for it to dive deep. Demand is there – the country has a big carnivorous appetite and people are open to tucking into new incarnations of conventional meat, either grown in tanks or made from plants.

A study published in February this year concluded that there's "significantly higher acceptance" to lab-grown meat in China and India than in the United States, with 93.2 percent of the Chinese surveyed showing some form of interest in purchasing cultivated meat. While the authors cautioned that their sample is not representative of the general public, there's more than commercial viability at play. 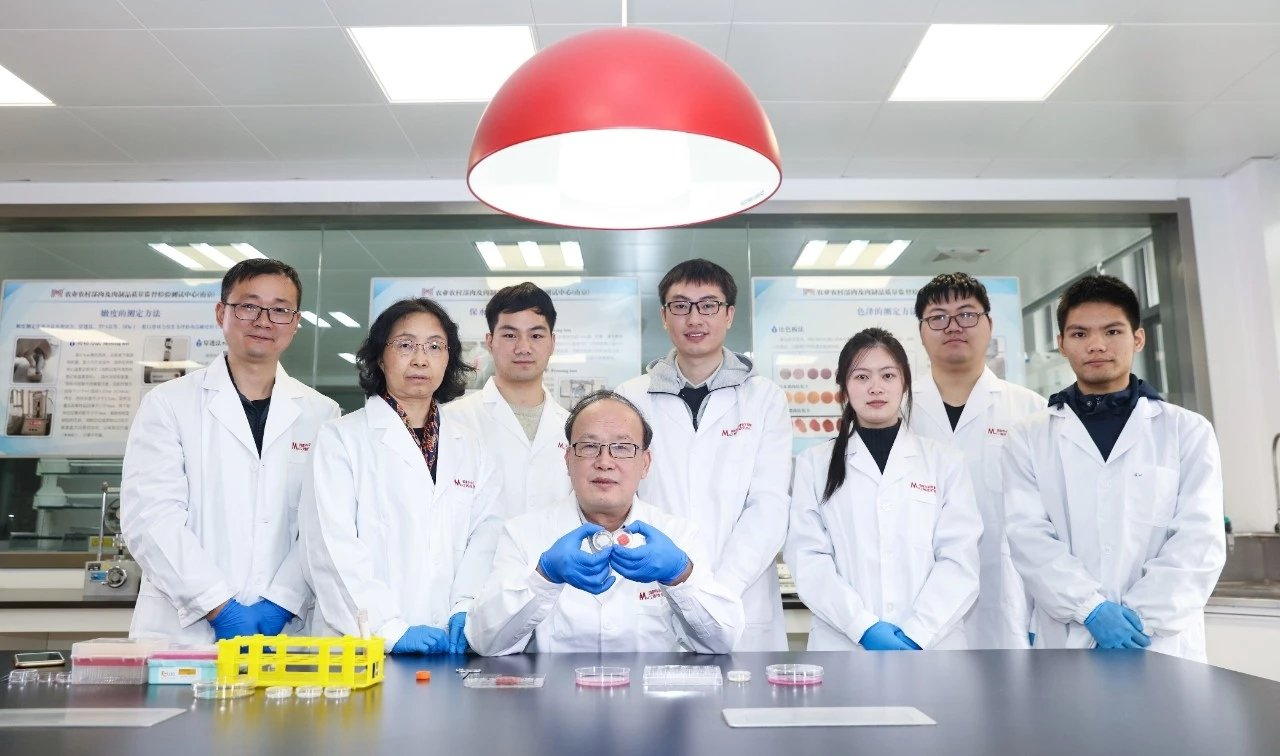 The world's most populous country needs to find new ways to feed nearly 1.4 billion hungry mouths at home without eating away at the already strained natural resources and shrinking arable land. The country is turning to new methods to produce food, like vertical farming in cities. Cellular agriculture is tipped to be a sustainable and less-polluting alternative to animal farming, restricting use of freshwater and land and curbing greenhouse gas emissions – though Oxford researchers have cast doubt over the technology's environmental footprint once scaled up.

China's already shown an appetite for cell-based meat, when it signed a 300-million-U.S.-dollar deal to import meat grown in Israeli labs in 2017. But the country now seems to be looking inwards for supply. 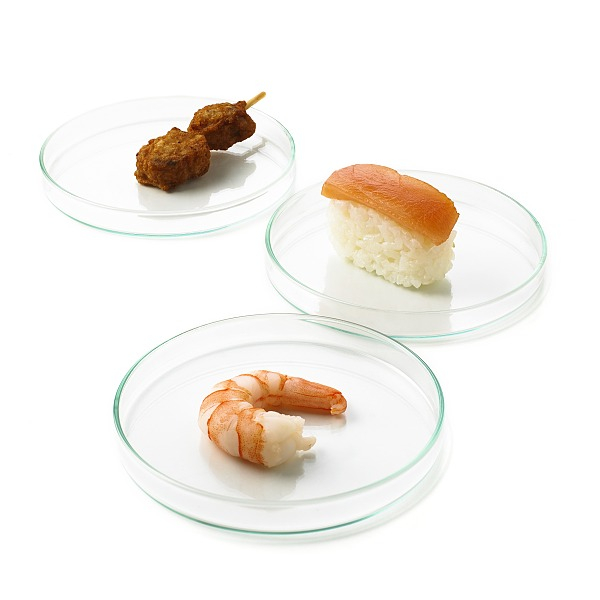 Asian startups are trying to grow crustacean meat outside the body of sea creatures. /VCG Photo

Asian startups are trying to grow crustacean meat outside the body of sea creatures. /VCG Photo

NAU scientists' announcement came on the heels of a Hong Kong food tech startup unveiling its fish maw grown outside the water dwellers' body. Avant Meats held its first public taste test of cell-based swim bladder, one of the four culturally symbolic dishes in China next to shark fin soup, sea cucumber and abalone, in September, and plans to take the commercial plunge by 2022.

The news coming from China adds to the buzz surrounding cultivated meat in Asia. Singapore-based Shiok Meats is working on serving up shrimp, lobster and crab meat grown outside the water, while in Japan, IntegriCulture is liberating foie gras from its ethical hang-ups by dishing out fatty livers made from cultured hepatic cells. CEO Yuki Hanyu earlier told CGTN that they're eyeing a limited launch in restaurants by 2021 and a retail rollout two years later.

By 2040, 35 percent of the world's meat gracing our dinner tables will come from vats, according to estimates – and with enough nutrients and space to grow, China's budding industry might just bring home the (slaughter-free) bacon.