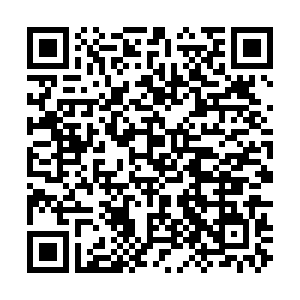 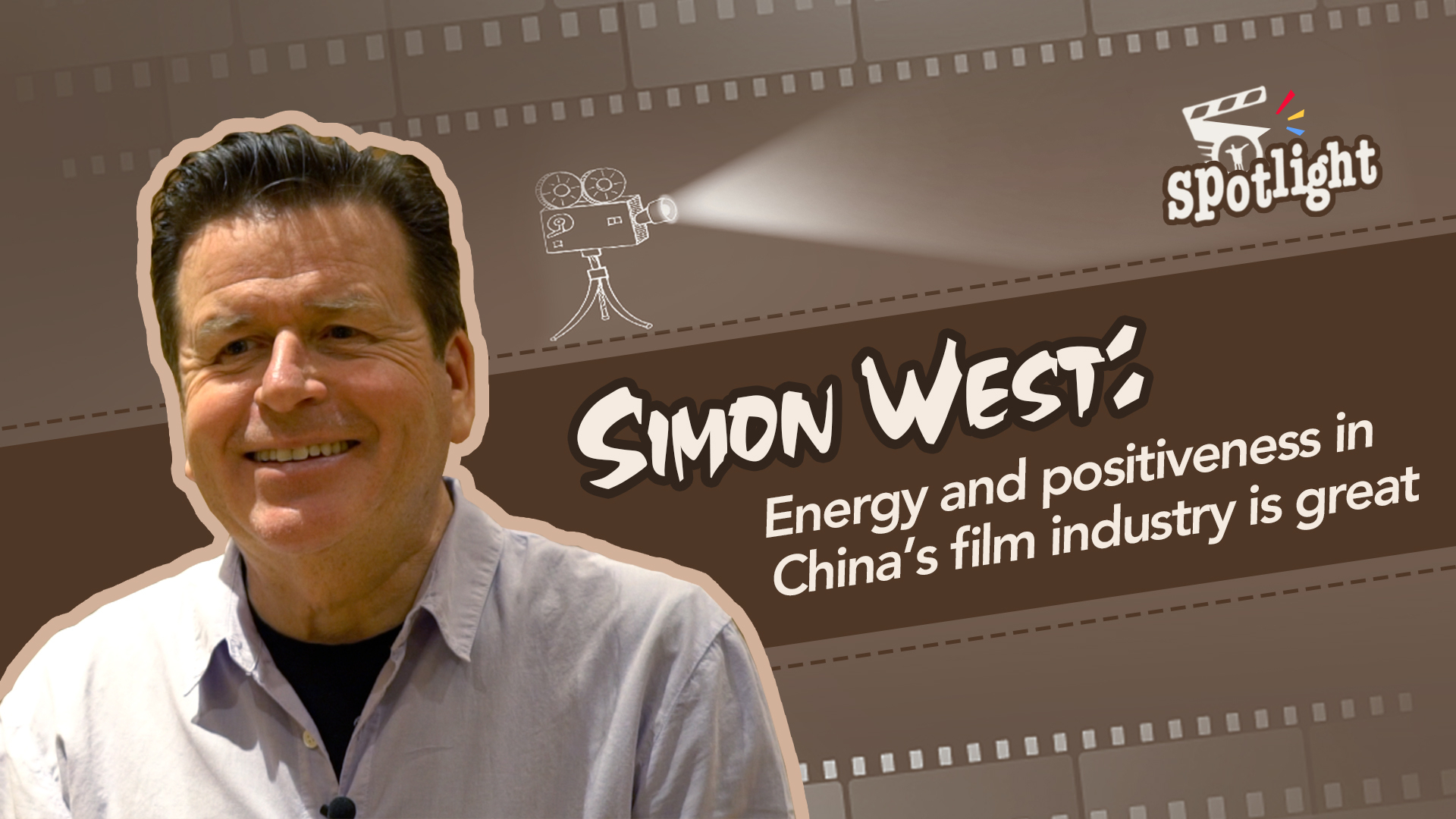 In an exclusive interview with CGTN Digital during the HIIFF, West shared his unique experience making films in China.

"I thought it was going to be very difficult, however, it's not that difficult. Emotions translate to all languages. Directing in Chinese is much easier than I thought, you can tell the emotions in the scenes, the subtleties, and you can identify any slight difference. Communicating with actors in English is much easier, communicating with Chinese actors is a bit more time-consuming, but not that hard. China is becoming the future of cinema, it's young and fresh, in the West, people are a bit pessimistic, while people are more positive here in China, it's nice to be here." 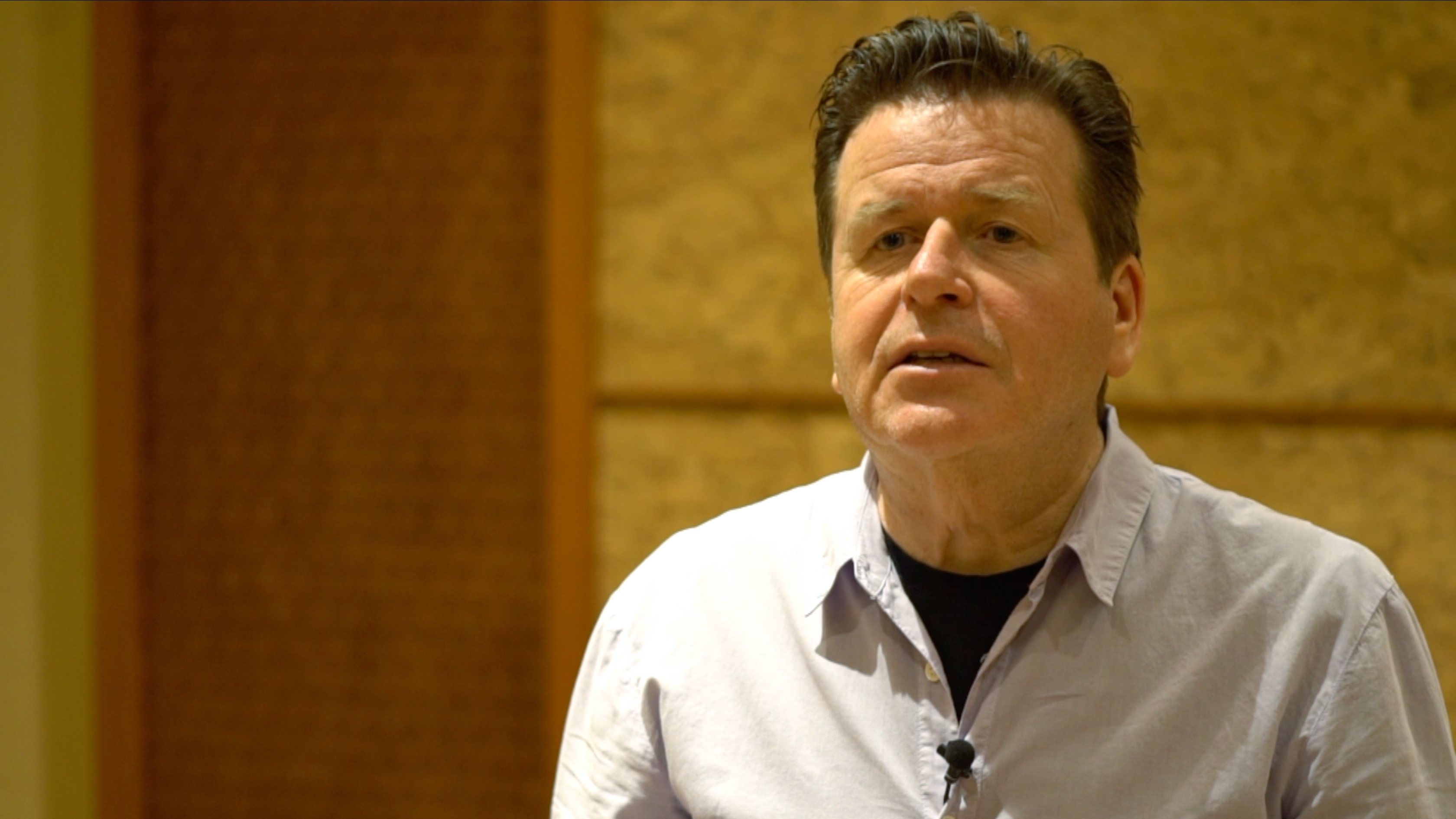 Simon West during an interview with CGTN. /CGTN Photo

Simon West during an interview with CGTN. /CGTN Photo

Skyfire is your first disaster movie. How does it differ from the action movies you used to make?

"I think the movie is mainly about a father-daughter relationship, although it has a lot of action scenes, like volcanoes erupting, chasing and other stuff. The heart of it is a family movie, there's a human story in the middle of it." 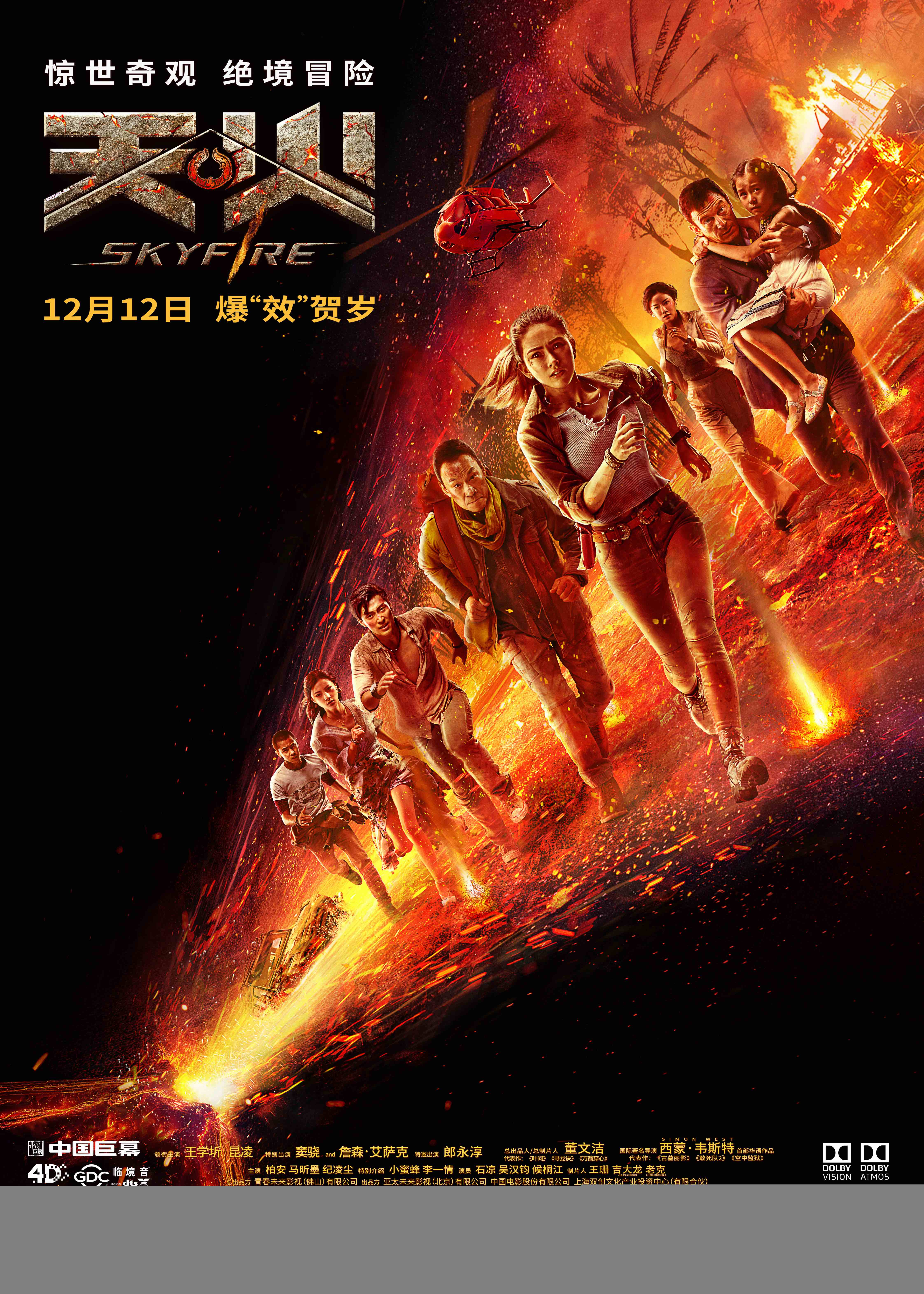 Currently, many Hollywood movies are franchises and adaptations. Is it easier to develop an original IP in China than in the U.S.?

"There are IPs all over the world, it's more refreshing for me to discover new IPs in here. It's new and exciting to me to have a range of reservoir."

How do you feel about the Hainan Island International Film Festival?

"Film festivals are a great reminder to remind filmmakers that you are not alone. There are a community of people making movies, you get to communicate with other filmmakers, it's positive, you get re-energized. Hainan is a very pleasant place to be, watching some movies in such a place with pleasant weather, especially during wintertime, it's nice. Shanghai and Beijing have a different energy, they are bigger cities, but in Hainan, it's more relaxing. If you bring filmmakers to a film community in Hainan, it's not a bad thing at all."

In a Masterclass he held before CGTN Digital's exclusive interview, West communicated with young Chinese filmmakers and Chinese media. He brought behind-the-scenes footage of his actual shoots, unveiling the mystery of exciting scenes in some of his action movies. And he answered questions from young Chinese directors including Sun Aoqian, Xiao Yang, and Teng Congcong. For example, when asked about what's the future of action movies, he said he doesn't know but believes that watching movies is like eating, and he always wants different tastes. After the success of his first movie, he has always tried different genres. When asked about how to persuade "big bosses with money," he said that investors and directors can be the best partners, as long as directors are fully prepared, everyone's goal is to solve problems during filming and make good movies. 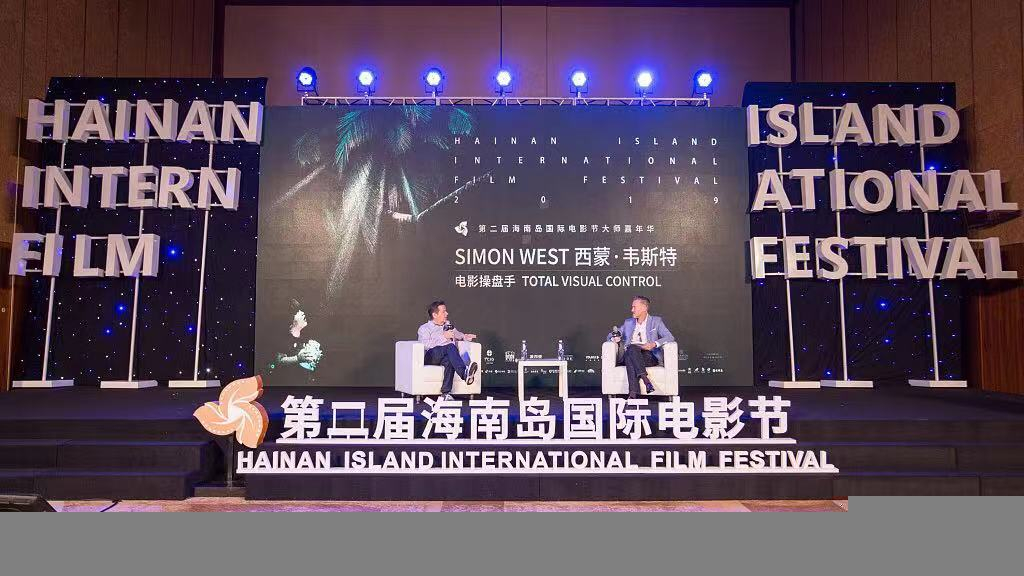