Tech it Out: Harnessing the power of motion
By Timothy Ulrich, Tian Lin 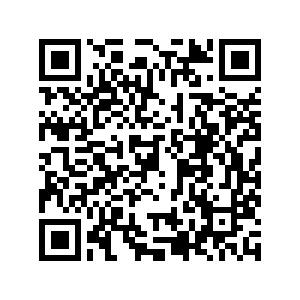 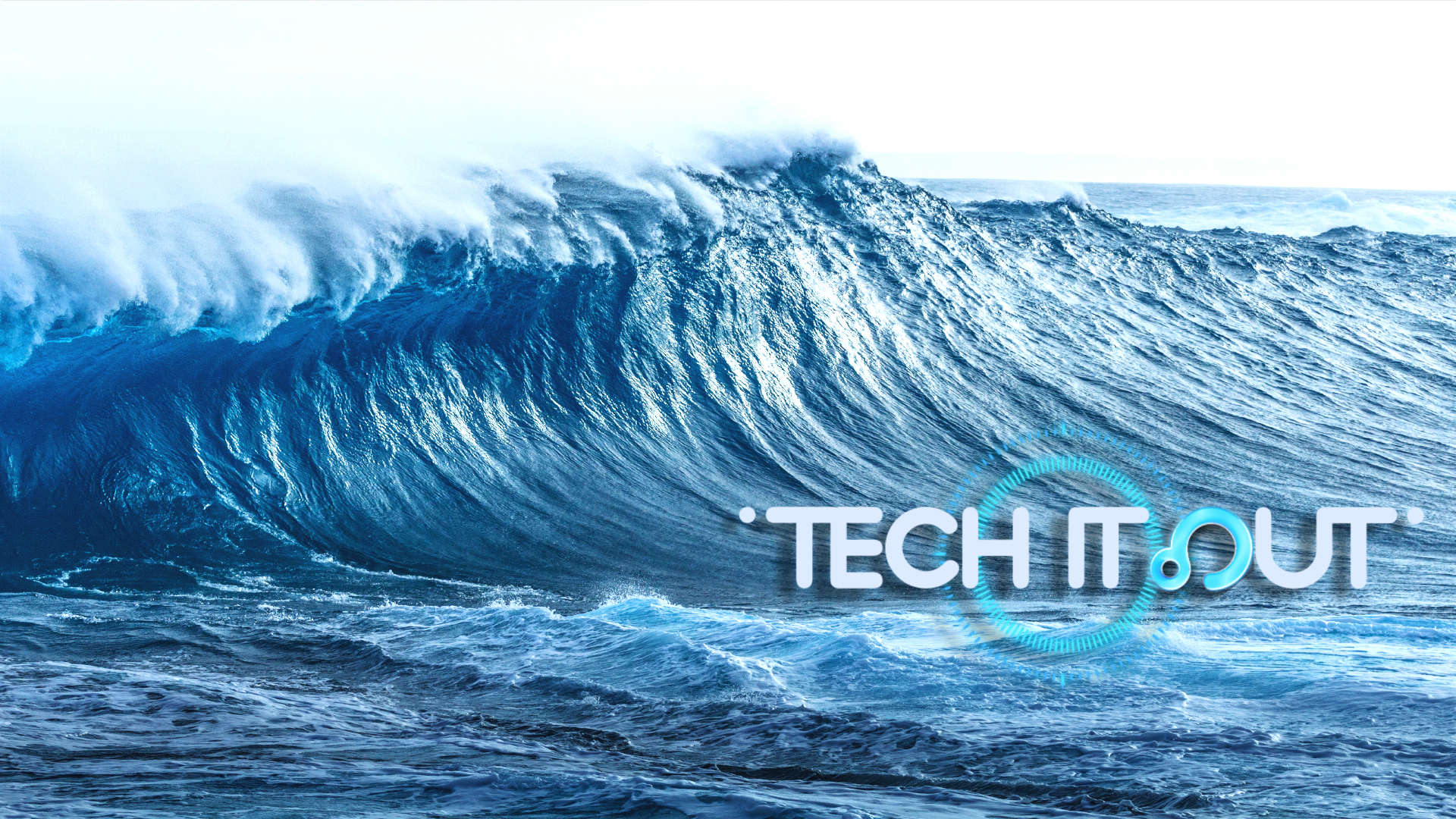 Wheezing, coughing, choking. The cost of fossil fuels haunts us. And the reality is clear – the damage they cause is irreparable.

The response has been to search for alternatives. That has spurred efforts to harness energy from the wind, sun, and rushing waters. Yet these still come up short on efficiency, or risk destroying natural habitats.

But an alternative to renewable energy is on the horizon.

The distribution of mechanical energy is very extensive, such as the movement of the human body, and vibrations made by machinery. Although they may be very weak, we can capture this energy to make a myriad of tiny sources of power.

But capturing those sporadic energy has been a headache, until scientist realized a source that's right in front of our eyes.

When two objects made of certain materials rub up against each other, the balance between positive and negative charges on their surface break. One object gains the other object's negative charge, and that's when triboelectricity happens, in what scientists call the triboelectric effect.

In 2012, Chinese American scientist Zhong Lin Wang proposed an idea to harness this power. By installing electrodes on two surfaces that can be rubbed together, and connecting wires between them, electrons are able to freely move along this circuit. And when those tiny little things move, they generate electricity.

Theoretically, friction between any two surfaces can produce triboelectricity. But using newly developed nano materials can multiply the number of contact points many thousands of times, greatly increasing the triboelectric effect.

With this nano-structure, the surfaces can come into contact more frequently. And it can also increase the roughness of the surface, making it easier to charge, and generating more electric charge to convert mechanical energy to electric energy.

The researchers will use this machine to process the surface of ordinary polymer film, which will then be bombarded by high speed particles, making its surface rough.

The back side of the sheet will be coated with a thin layer of metal for its electrode. A processed film like that will be used to make a Triboelectric nanogenerator, or TENG.

Over the past few years, researchers from Beijing Institute of Nanoenergy and Nanosystem have developed many TENG with different structures, to collect different mechanical energy from various places – even from ocean waves.

The polymer film with the outer electrode is  formed into a plastic ball. Another ball is then put inside to rub up against the outer one. The design helps maximize the contact of two surfaces no matter how it moves, so more electricity is generated.

It's hard to believe that these balls can harvest the power of a wave. But the electricity meter proves it can.

To best demonstrate how motion can be captured and turned into energy, a wave pool is used, where the net is hooked up to an LED light to measure its output.

When more generators are connected, the electrical output cranks up. Theoretically, a multi-layer floating net as large as China's Shandong Province could provide electricity to the entire world.

But in practice, there is still a lot of work to do.

One of TENG's characteristics is that its output voltage is very high, but the current is very low. One of the new things researchers from Beijing Institute of Nanoenergy and Nanosystem have done this year is to make a floating system that could manage the power it generates and its output at a steady voltage of 3.3 volts.

Scientists hope the technology could be used in a smart factory, where vibrations from heavy machinery can be captured, and used to power sensors that monitor the machines themselves.

As the scientist said, we can make future manufacturing very intelligent, which will allow us to get access to the information of the equipment during the manufacturing process, and conveniently carry out security monitoring, creating a new type of self-powered industrial internet.

Researchers see a future where we live in a completely wireless world, where everything can be self-powered, through harnessing the power of motion.

Smart manufacturing relies on sensors, while sensors rely on these tiny sources of power.