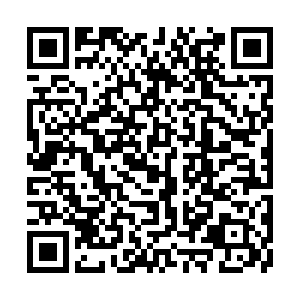 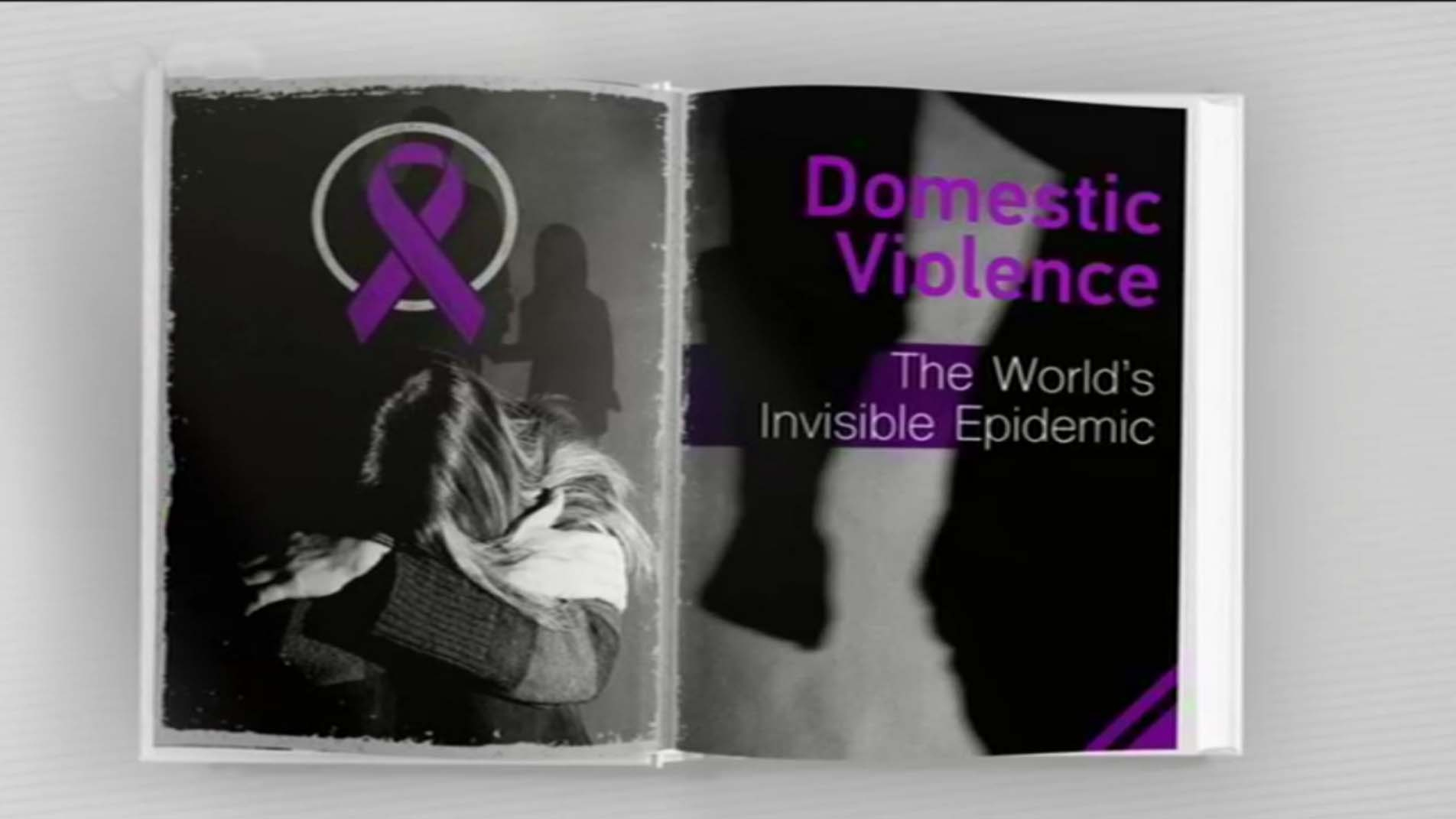 Some may say domestic abusers are human scum – I say they're not. They reveal a dark part of humanity, for sure, by using force or coercion against the weak. The key is our community, society and state must not only realize this, but they must also establish sufficient mechanisms which encourage victims to seek help and deterrents against abusers.

Wife-beating was made illegal across all states of the U.S. by 1920. China enacted a Domestic Violence Law only in 2016. But people are still reluctant to turn to courts. As the old Chinese saying goes, "Not even a good judge can settle family troubles." These invisible monuments of social values still cast a long shadow.

For the victims, I want to say this: Marriage is, of course, one of the most important and intimate social institutions and one which we need and rely on. But that doesn't mean you should leave behind your individuality and independence, let alone your emotional and physical safety. Seek help and seek justice when you are abused. That does not mean you lose faith in marriage or relationships; it means you have faith in yourself.