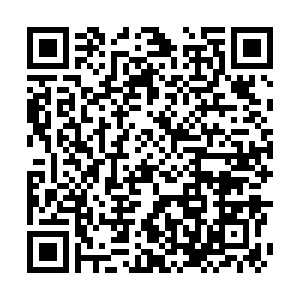 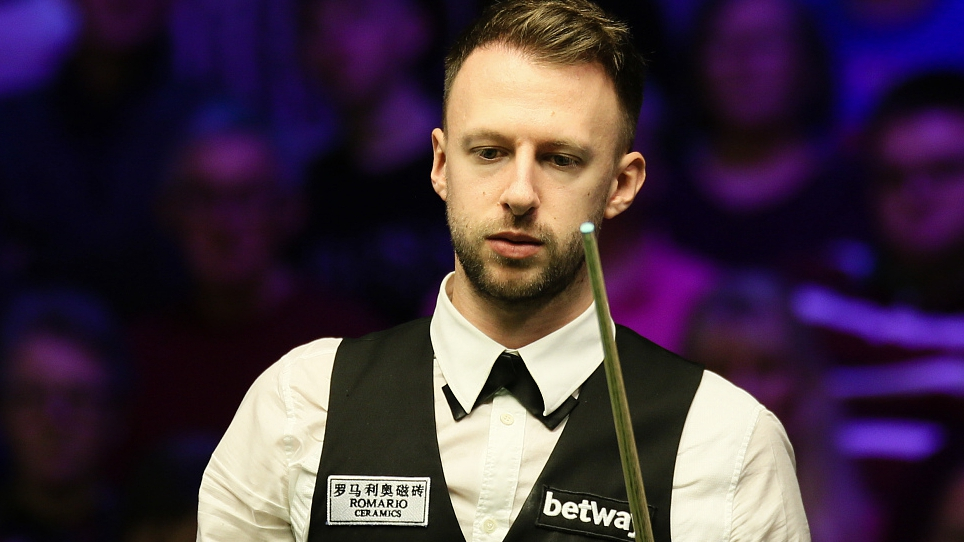 Judd Trump in action during the third round of snooker's UK Championship, December 2, 2019. /VCG Photo

Judd Trump in action during the third round of snooker's UK Championship, December 2, 2019. /VCG Photo

World number one Judd Trump's tournament run came to an abrupt end after an astonishing 6-3 defeat against English veteran Nigel Bond in the third round of snooker's UK Championship on Monday.

Trump led 2-1 in head to head meetings, as he won their last battle 4-1 in the 2014 European Tour. The world number one began well to claim the opening frame with a break of 52. He then dominated the second, claiming the frame with a run of 114.

But the 30-year-old soon had a couple of misses, and gave the English veteran Bond a chance to pull one back after scoring 90.

Trump, who has won seven tournaments within the past 13 months, restored a two-frame lead by winning the fourth with a break of 90. But the momentum turned after the interval. The world number 98 tied the contest at 3-all.

The 54-year-old turned the tables by winning the seventh with a break of 114, as Trump's long game began to falter. Bond, who is the 1996 British Open winner, enlarged the lead to 5-3 thanks to putting 85 on the board.

Trump's hopes of winning all three Triple Crown events in 2019 are over when Bond closed out the frame with a brilliant long pot on the pink. He reached his first last 16 of a ranking event since February 2018, and will face Joe Perry or Gary Wilson in the fourth round in York.