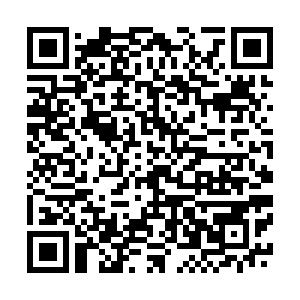 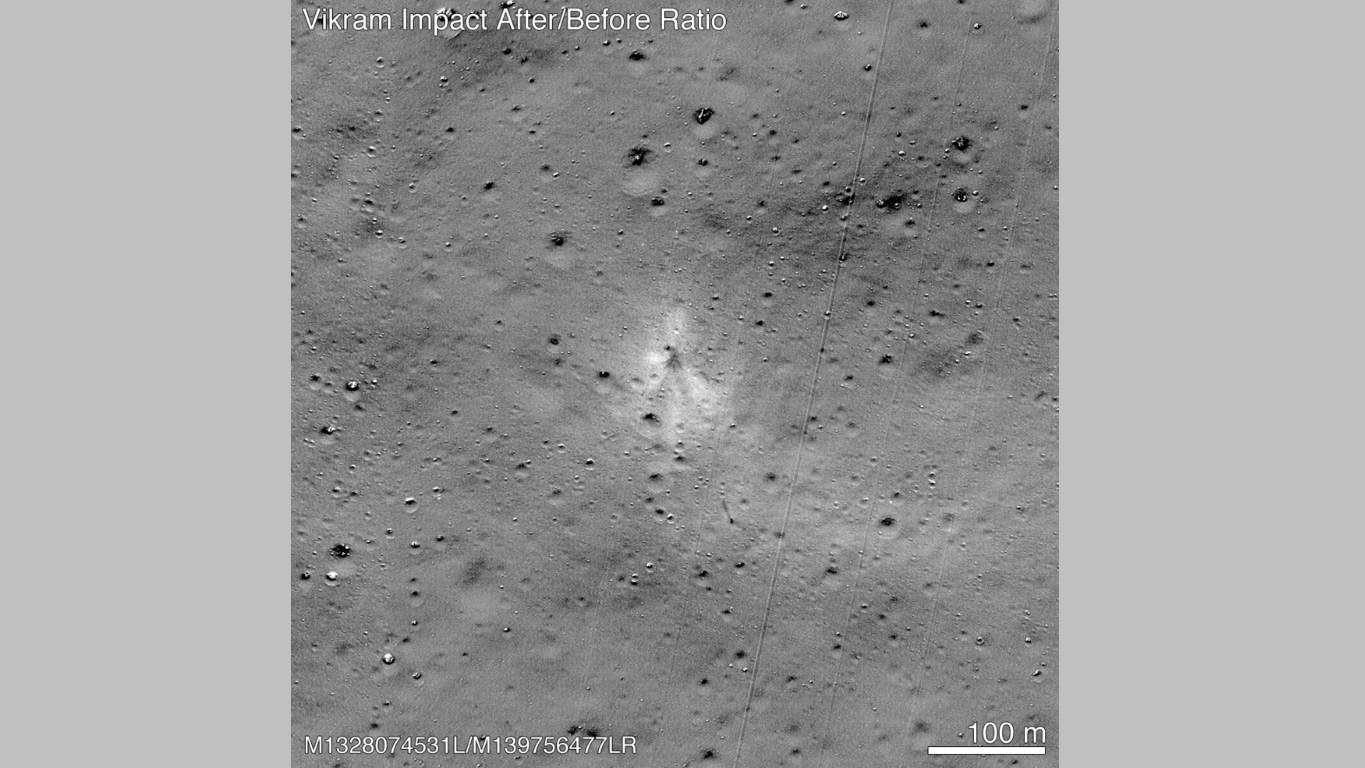 The site where India's Vikram lander crashed on the lunar surface in September 2019. /AFP Photo

The site where India's Vikram lander crashed on the lunar surface in September 2019. /AFP Photo

A NASA satellite orbiting the Moon has found India's Vikram lander that crashed on the lunar surface in September, the U.S. space agency said Monday.

NASA released an image taken by its Lunar Reconnaissance Orbiter (LRO) that showed the site of the spacecraft's impact (September 7 in India and September 6 in the U.S.) and associated debris field, with parts scattered over almost two dozen locations spanning several kilometers.

In a statement, NASA said it released a mosaic image of the site on September 26, inviting the public to search it for signs of the lander.

It added that a person named Shanmuga Subramanian contacted the LRO project with a positive identification of debris – with the first piece found about 750 meters northwest of the main crash site.

Blasting off in July, emerging Asian giant India had hoped with its Chandrayaan-2 ("Moon Vehicle 2") mission to become just the fourth country after the United States, Russia and China to make a successful Moon landing, and the first on the lunar south pole.

The main spacecraft, which remains in orbit around the Moon, dropped the unmanned lander Vikram for a descent that would take five days, but the probe went silent just 2.1 kilometers above the surface.

Days after the failed landing, the Indian Space Research Organization said it had located the lander, but hadn't been able to establish communication.