The Power of Siberia: A new gas route between Russia and China
Seymur Mammadov 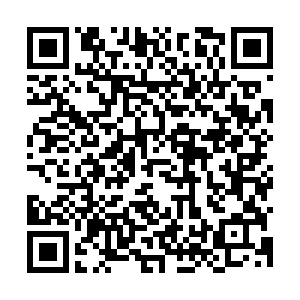 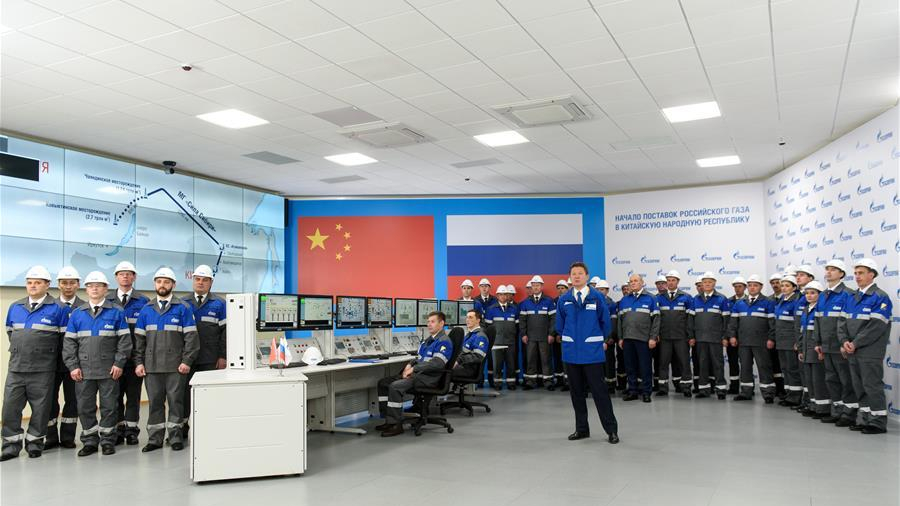 Editor's Note: Seymur Mammadov is director of the international expert club EurAsiaAz and editor-in-chief of Azerbaijan's news agency Vzglyad.az. The article reflects the author's opinion and not necessarily the views of CGTN.

It seems that the supply of Russian gas to China through the Power of Siberia gas pipeline will become the largest energy event in the history of Russian-Chinese relations. On December 2, Chinese President Xi Jinping and Russian President Vladimir Putin announced in a teleconference the start of gas supplies via the Power of Siberia gas pipeline, thanks to which the Chinese market will receive at least one trillion cubic meters of gas in the next 30 years.

The event itself can be said to be historical and unprecedented, since a gas route has been laid between the world's largest exporter and the world's largest importer of natural gas. Russia and China have taken a very significant step towards the formation of a single Eurasian gas space.

Undoubtedly, with the implementation of a large-scale gas project, a new page will open in bilateral relations in the energy field, since there is enormous potential for further development and improvement of oil and gas cooperation between Gazprom and the corresponding enterprises in China. What are the benefits of a gas project for China and Russia? Why does the Power of Siberia need China?

Firstly, trans-regional gas projects contribute to the development of many regions, which subsequently receive additional infrastructure and jobs. As the Chinese market is constantly growing, and in recent years has been growing at double-digit rates, Beijing's energy needs will continue to grow.

Secondly, while coal was the main source of energy for the Chinese economic take-off, China's rapid and large-scale industrialization has led to increasing environmental backlash. Although China is sometimes criticized for its dependence on coal, in fairness it should be noted that over the past seven years the country has accelerated the introduction of newer and newer environmental standards and significant efforts to combat air pollution. 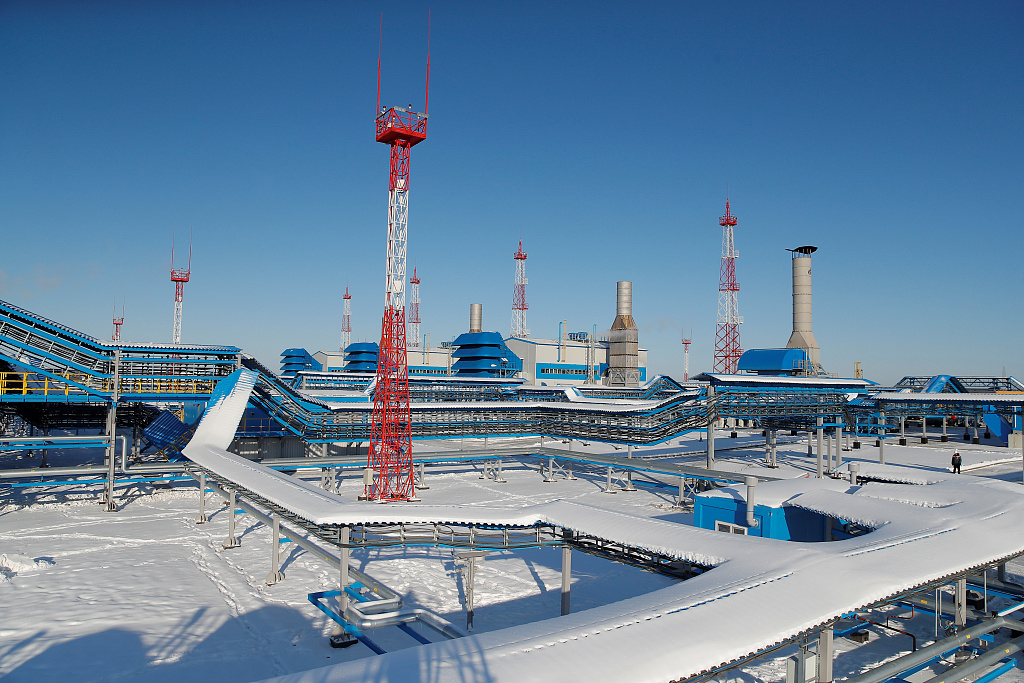 Therefore, it is not surprising that China is interested in reducing greenhouse gas emissions, striving to reduce the use of coal. Strict implementation of the Paris Agreement, China's large investments in its research and development, the observed progress in implementing large-scale energy efficiency programs, and the rapid expansion of the use of renewable energy and nuclear energy will enable China to turn its energy sector into one of the cleanest in the world.

As for Russia, in addition to exporting gas to China, the Power of Siberia gas pipeline will not only contribute to the socio-economic development of the Far East, but will also create conditions for gas supply and gasification of the Russian regions, the development of modern gas processing and gas-chemical industries.

Speaking about the prospect of energy cooperation between Russia and China, the Power of Siberia gas pipeline project, involving gas supplies to China of 38 billion cubic meters of gas per year, will continue. Gazprom is negotiating with China on the start of supplies along the western route, which was called the Power of Siberia – 2. It would create a new pipeline system in the existing transport corridor from Western Siberia to Novosibirsk, with a subsequent extension to the Russian-Chinese border. Moreover, negotiations are underway on supplies along the Far East route from the Sakhalin mining center.

Taking into account the implementation of joint giant, ambitious projects in the field of energy, today a new map of the global energy space has been formed. Certainly, one cannot fail to note the great merit of two leaders – Chinese President Xi Jinping and Russian President Vladimir Putin, under the strategic leadership of which Sino-Russian relations of comprehensive interaction and strategic partnership have entered a new era. These relationships are characterized by the highest degree of mutual trust, the highest level of interaction and strategic value.

In the current international situation, with U.S. pressure on Russia and China, the further strengthening of the strategic interaction between China and Russia is of particular importance. Today, such an opportunity has already presented itself – this is the Power of Siberia gas pipeline project. Now the most important thing is to continue to strengthen and expand gas cooperation between the two countries, strengthen bilateral ties in the field of information technology and space, and make a new contribution to ensuring global peace and development.

Thus, summarizing the above, I would like to note that Russia and China today play a decisive role in the formation of a new energy map of the world. There is no doubt that the role of these countries in the international economy and in the global gas market will be increased. The launch of the Power of Siberia gas pipeline project is a prime example of how the natural gas market is becoming mobile and cross-regional.