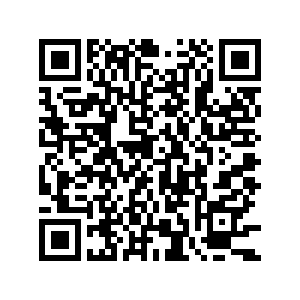 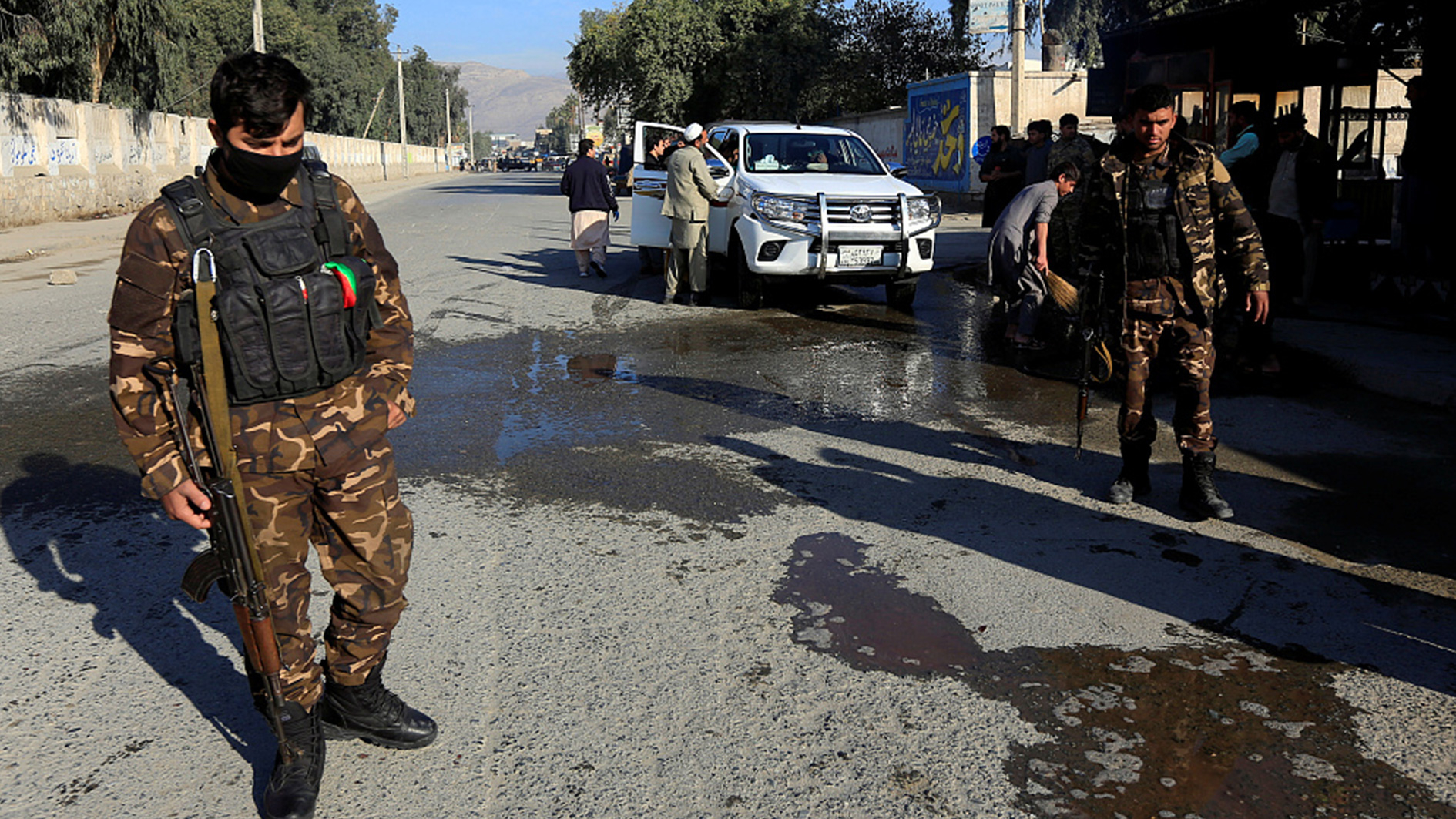 At least six employees, including one Japanese national and five Afghan citizens of an aid agency, were shot dead when terrorists attacked a vehicle in Jalalabad, capital of Afghanistan's eastern Nangarhar Province on Wednesday, according to Reuters.

Kyodo News reported that the Japanese national Tetsu Nakamura was a representative of the Peshawar-kai aid group and the Afghan government had awarded him a decoration last year because of his contributions.

"I was shocked that he had to die this way," Japanese Prime Minister Shinzo Abe told reporters on Wednesday, adding that the Afghan people had thanked Nakamura, head of Peace Japan Medical Services, for his contributions, according to Reuters. 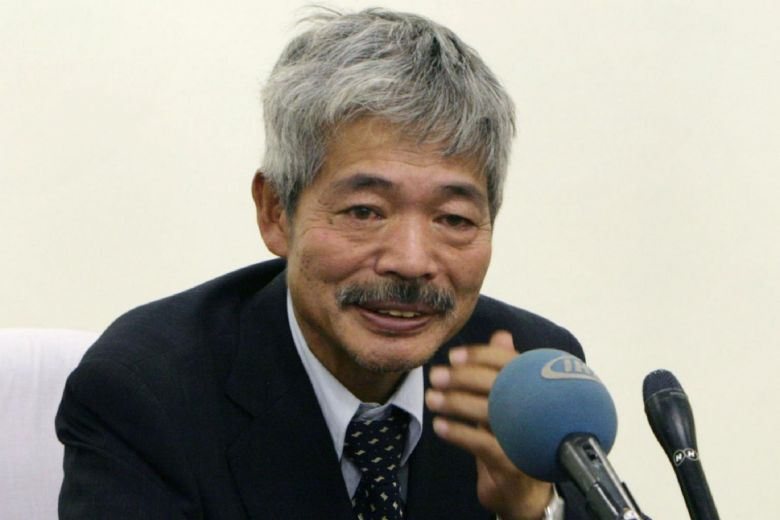 Dr. Tetsu Nakamura, a doctor who heads Peace Japan Medical Services, was targeted by gunmen while in a vehicle in Jalalabad, Afghanistan. /AFP Photo

Dr. Tetsu Nakamura, a doctor who heads Peace Japan Medical Services, was targeted by gunmen while in a vehicle in Jalalabad, Afghanistan. /AFP Photo

Aid agencies and non-governmental groups are sometimes targeted in the war in Afghanistan.

The attack comes as humanitarian groups remain on high alert just days after an American aid worker for the UN Development Program was killed when his vehicle was targeted in a bombing in Kabul on November 24.