70 years of NATO: Will it make it to a century?
Thom Brooks 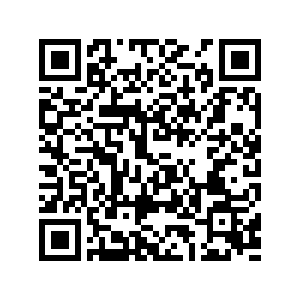 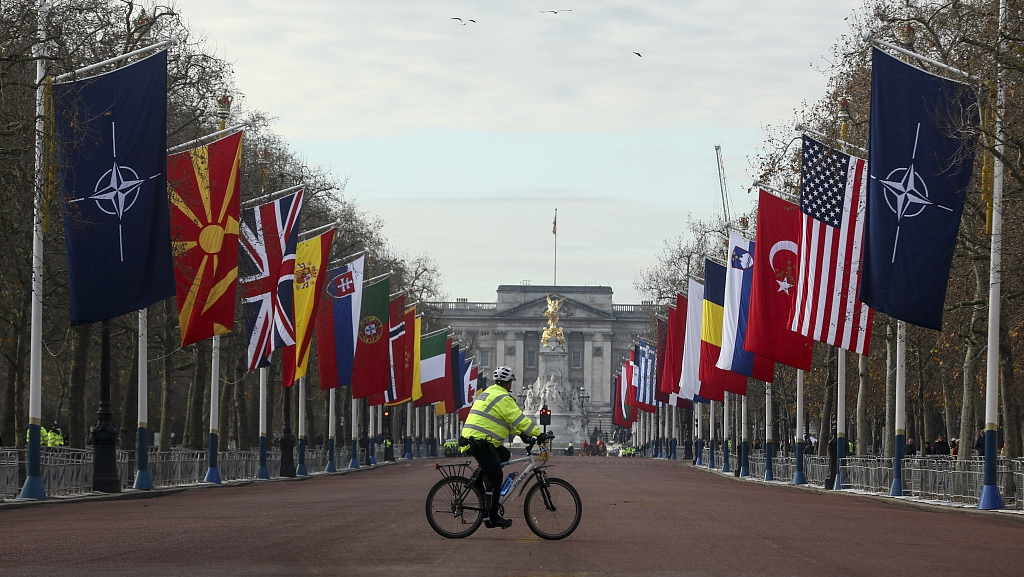 A British police officer cycles along The Mall past the flags of the North Atlantic Treaty Organization (NATO) and national flags of member countries in London, UK, December 3, 2019. /VCG Photo

A British police officer cycles along The Mall past the flags of the North Atlantic Treaty Organization (NATO) and national flags of member countries in London, UK, December 3, 2019. /VCG Photo

NATO's 70th birthday summit is being held in London. Since the fall of the Berlin Wall, the North Atlantic Treaty Organisation (NATO) alliance has struggled somewhat to keep its focus in light of a weakened and fractured opponent.

As the former Soviet Union broke apart, NATO has needed to rethink its purpose post-Cold War. With concerns of foreign interference – including the widespread use of "fake news" – to influence election outcomes, such a purpose has perhaps never been more exposed.

Last year's meeting was marred by clashes between the U.S. and its European allies. At the center of these clashes was President Trump's insistence that defense spending by its allies increases significantly and better pull its weight in Trump's eyes. Otherwise, Trump threatened to reduce America's contribution.

This is a strange threat to make to your allies at a critical time. The U.S. is at least formally signed up to standing up for NATO's mission and goals. Cutting America's support would undermine this. On the other hand, NATO has failed to refocus its driving purpose after helping win the Cold War. 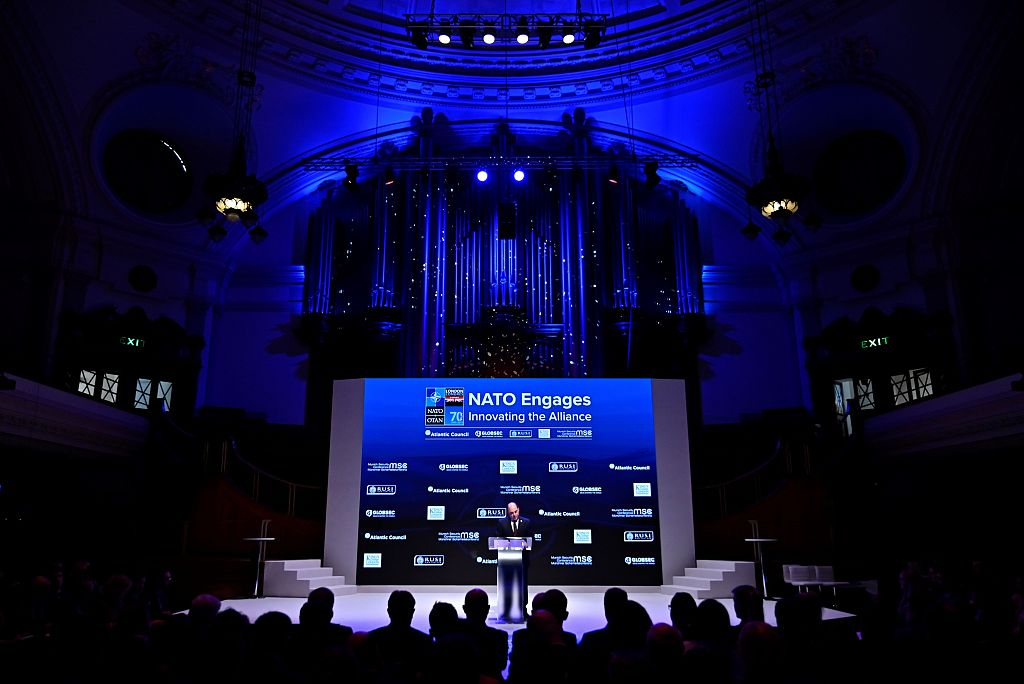 Publication of an official House of Commons report that officially comments on such alleged interference by Russia in particular on both the EU referendum and 2017 general election has been delayed by British prime minister until after the current general election.

It's impossible to see why this was done unless such a report would be hugely damaging to the political positions taken by Prime Minister Boris Johnson. This situation changes conventions.

There is hardly anything new in a PM – or others – blaming foreign interference as something to oppose in an election. What is new is its being allegedly courted. Previously, any such interference would have been seen in a bad light. But now anything that can help the PM keep power does appear to be off limits.

One broad implication for NATO is there are question marks – at least in Trump's U.S. and Boris' UK – about its commitments, in light of serious question regarding alleged Russian interference in recent elections. This is a part of NATO finding its feet post-Cold War.

A second implication is that the original Cold War might be over, but there is a new phase resurfacing in the form of a disinformation and political defragmentation strategy some fear in operation now. Gone is trying to undermine Western democracies through propaganda of a better tomorrow behind the Iron Curtain. Instead, it is an operation centered around spreading division and fear to undermine enemies instead of winning people over in a more positive way.

NATO's divisions are very unlikely to be healed at this summit. Johnson's presence (and likely comments) is almost certain to cause disagreement. NATO is clearly under strain, but yet no member is calling for its dissolution.

My prediction is that the NATO summit will cough up few, if any, surprises as its members remain divided – and their alleged opponents make further progress. Trump and Johnson are more focused on keeping power than their promises or integrity. And this creates a problem not only for them and their countries' support for NATO but much more.