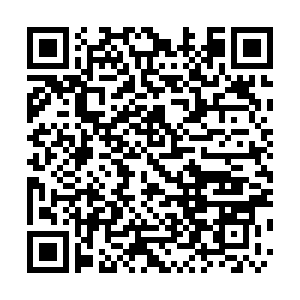 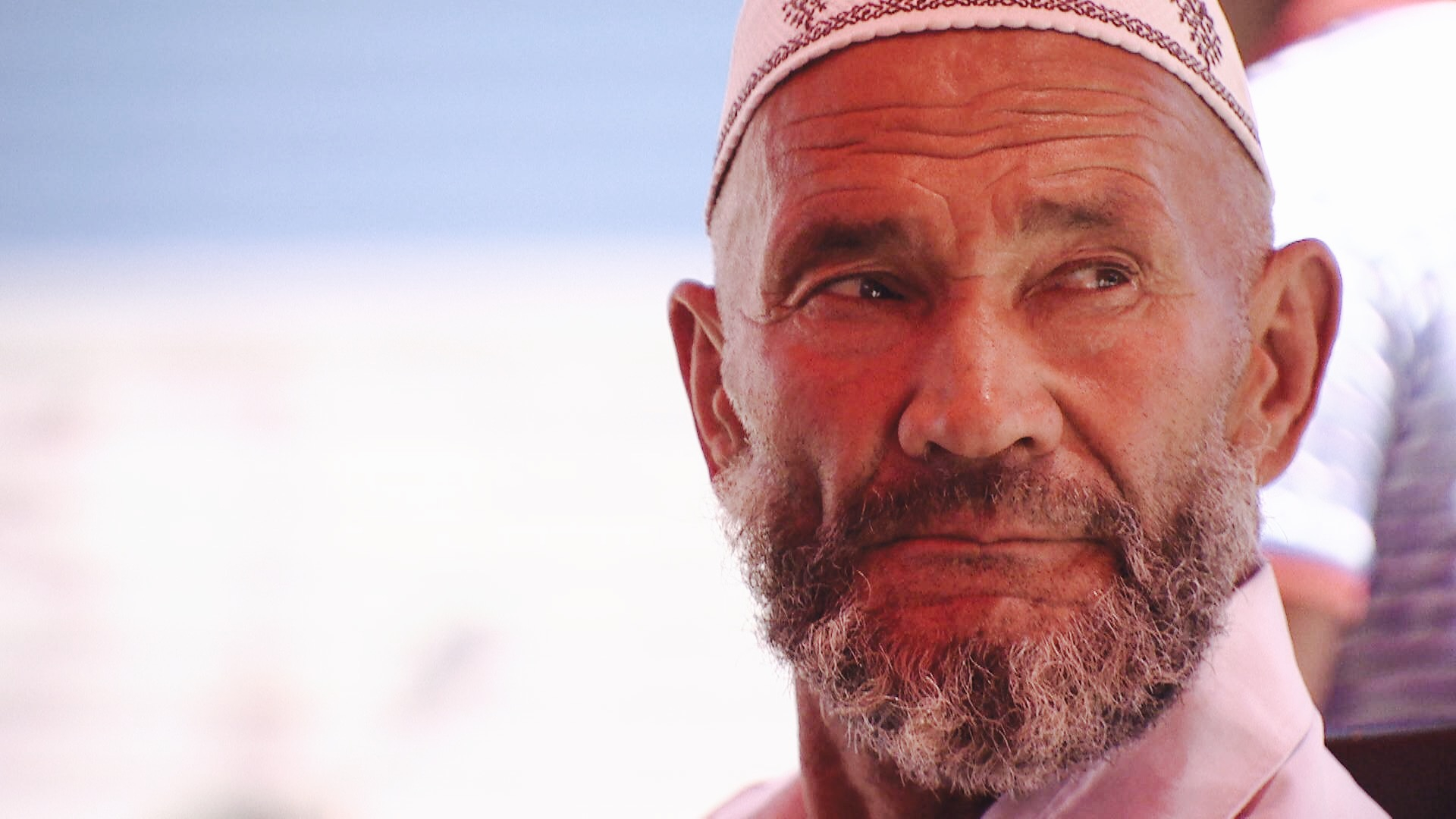 In a white paper issued earlier this year, China said vocational education and training centers in its Xinjiang Uygur Autonomous Region serve purposes beyond that of a school.

According to the paper, the centers were established to prevent terrorism and extremism. From 1990 to 2016, separatists and religious extremists plotted and carried out several thousand violent acts in the region. This led to an urgent need to eradicate the threat of religious extremism and maintain social stability.

Selcuk Colakoglu, director of Turkish Center for Asia-Pacific Studies, talked about the spread of extremism and violence in general across the world. "It enables Afghanistan, and to some extent Pakistan face some violence, terrorism and extremism. So, of course China has the right to fight against terrorism and extremism in a proper manner." 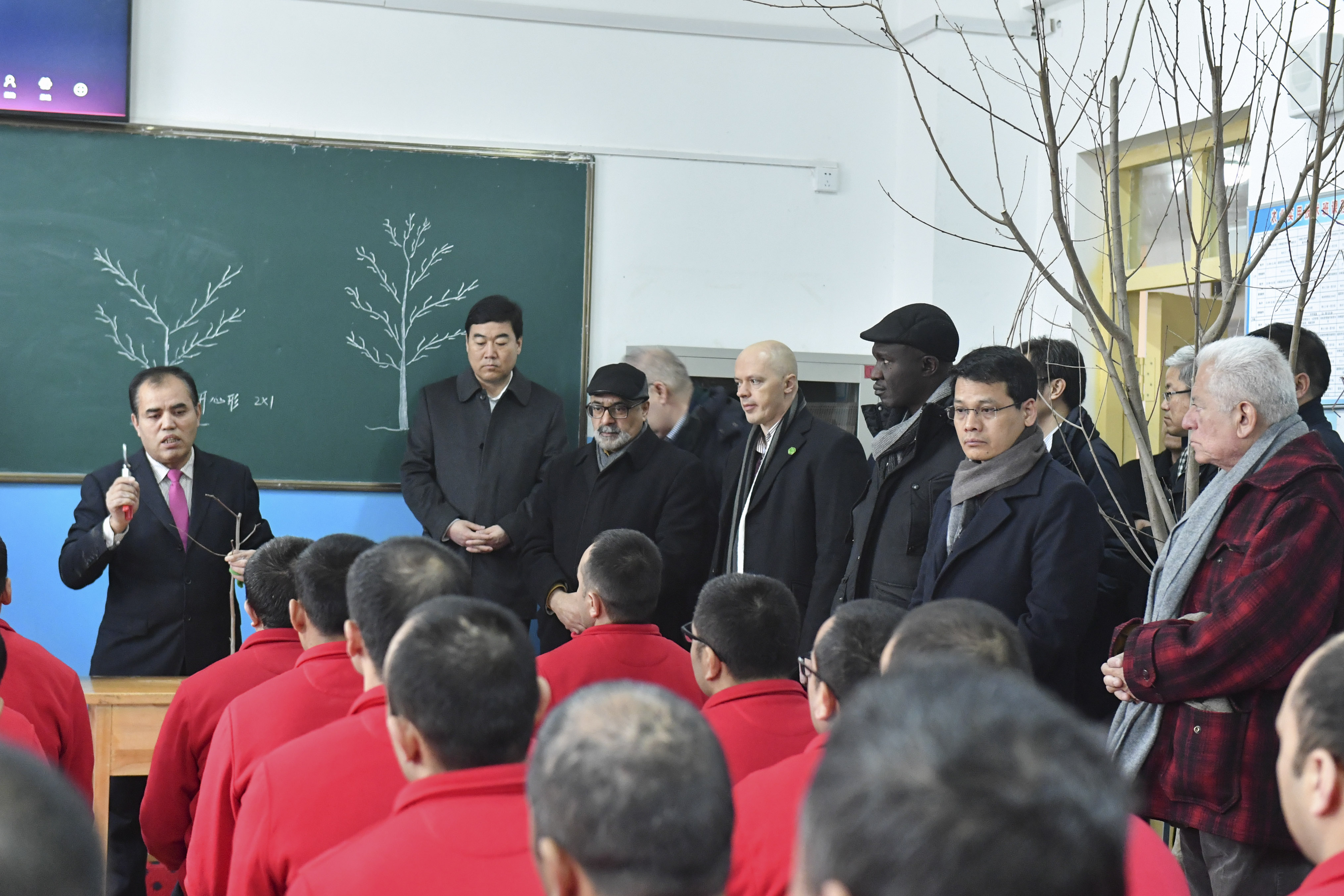 The white paper says Xinjiang established vocational education and training centers in response to this extremism and violence. Courses covering topics such as standard Chinese speaking and writing, understanding of the law, vocational skills, and deradicalization are part of the curricula.

The document stresses that specific procedures are followed to ensure basic civil rights of the trainees are protected. The white paper says education and training does not limit personal freedom, rather it is an important measure to help trainees break free from ideas of religious extremism.

Li Wei, expert from China Institute of Contemporary International Relations, says that education and training centers in Xinjiang are extremely trainee-oriented. "In a rather short period of time, within a year or half a year, the vision of these people will be broadened. They are pulled back from under the influence of extremist thoughts and the brink of possibly undertaking terrorist actions."

From January to June this year, nearly 76 million tourists visited Xinjiang, an increase of nearly 50 percent from the figure in 2018. The white paper says these centers have effectively curbed violence and boosted security in the region.