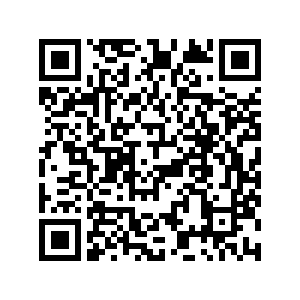 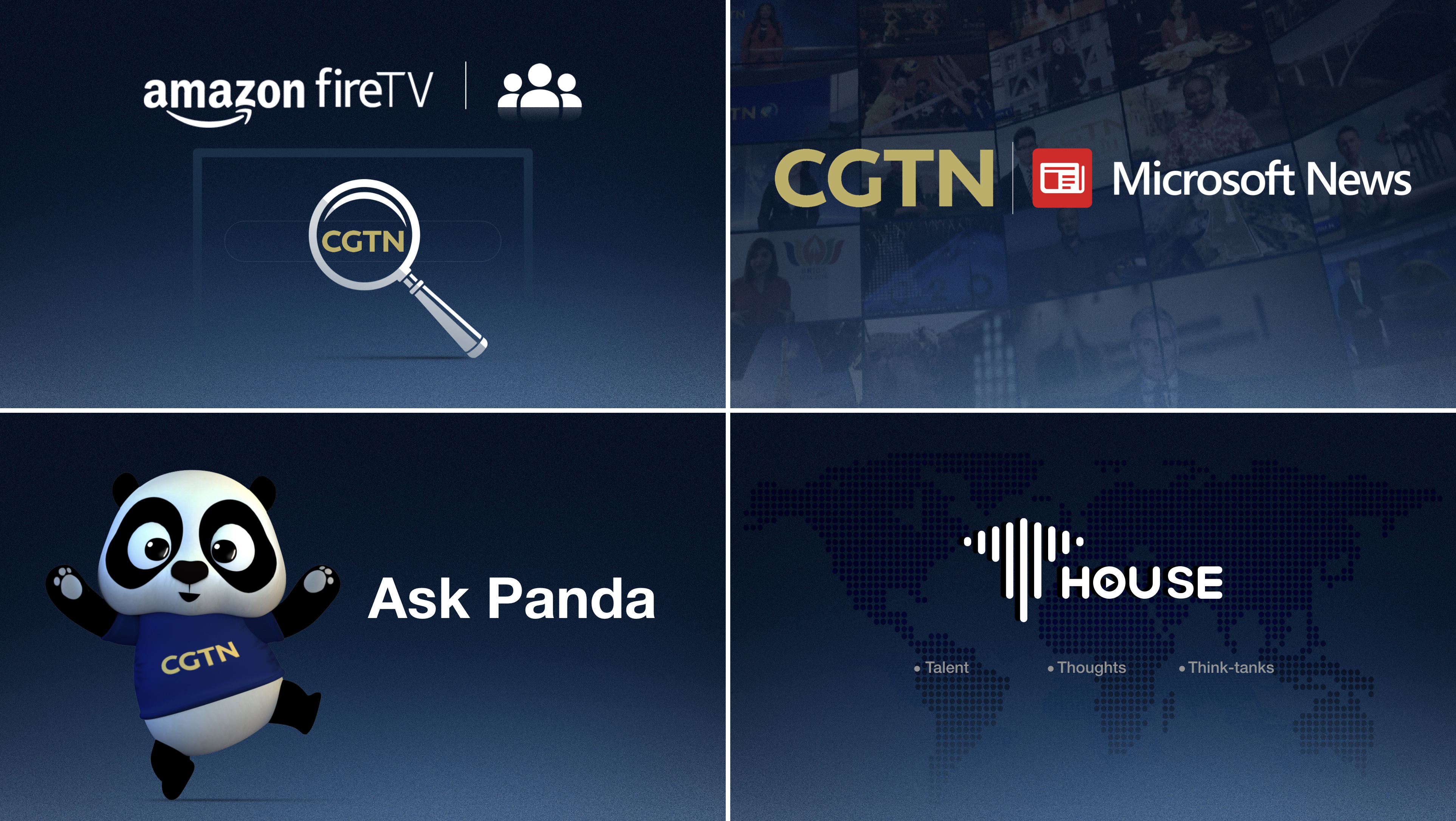 China Global Television Network (CGTN) announced Wednesday that it has officially entered joined  with Amazon Fire TV and will cooperate with Microsoft News to distribute high-quality content on its website.

Liu raised several examples like "Mosul after ISIL," which is about CGTN's first-hand account of life in the war-ravaged city and also the Emmy Award-winning story of Jen Bricker. Viewers can also have an inside look at hospitals across China with "The Gift of Life" to learn more about the struggles of families living with organ donors.

CGTN's multi-lingual content will also be available on Microsoft News, and original and exclusive content in languages including English, Spanish, French, Arabic, and Russian from CGTN will be provided. 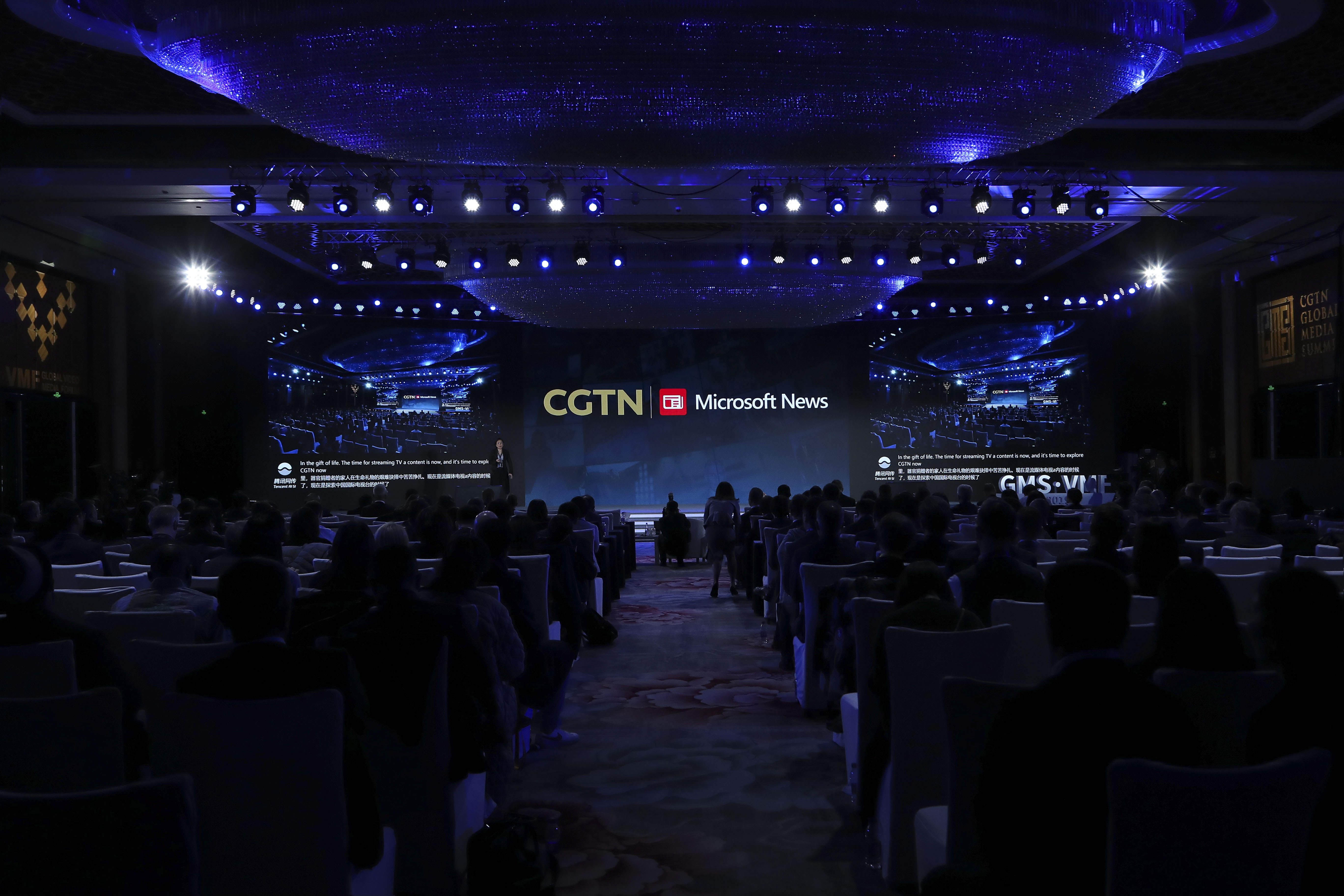 Microsoft's news include 4,500 authoritative media outlets around the world with a large brand influence and market share in Europe and the United States, providing services in 28 languages, with more than 500 million monthly active users and more than 24 billion monthly page views.

Liu also introduced CGTN's"Ask Panda" and "T-House" to the audiences.

"Ask Panda" is an intelligent voice assistant that will provide audiences with a better and more personalized news experience, and "T-House"  is a platform that goes beyond the news to provide in-depth analysis, unique insights and expert commentary on events shaping China and the world.