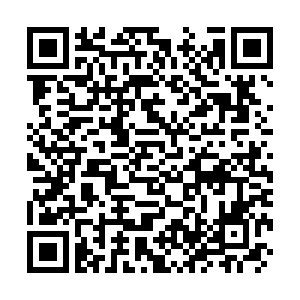 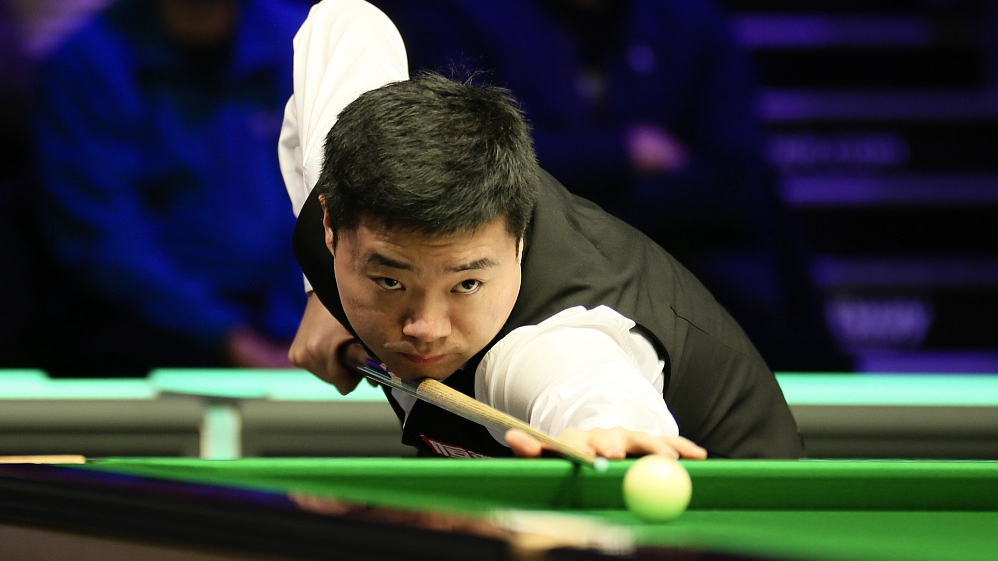 China's world No. 16 Ding Junhui beat England's Allister Carter in the third round of the UK Championship on Tuesday. Ding won this title in 2005 and 2009, but has not lifted an event trophy in two years.

But the momentum turned after the interval as the 40-year-old Carter made a break of 100 to get on the board.The world number 17 then closed it to 4-2 with a break of 85 in the sixth frame.

The contest went to 5-3 as Ding made a fine start in the ninth frame before a couple of misses which gave Carter an opening. And the two-time World Championship runner-up won the frame 77-64.

But Ding got it done in the tenth to complete a 6-4 victory and will face defending champion O'Sullivan for a spot in the quarter-finals. 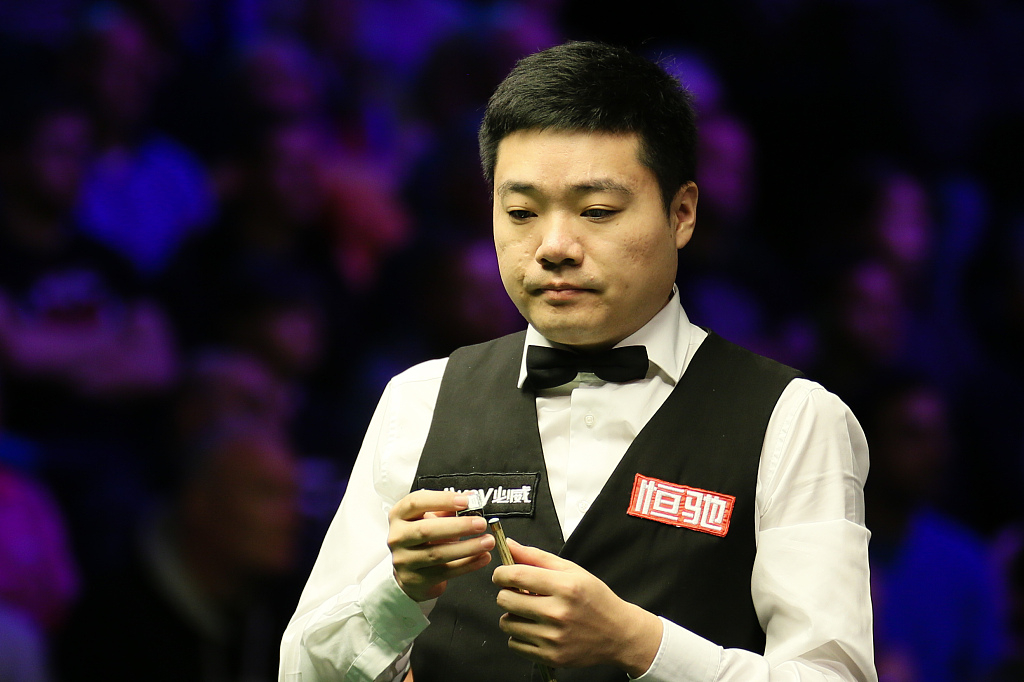 Ding Junhui and Ronnie O'Sullivan will clash in a mouthwatering fourth round fixture at the 2019 UK Championship in York, December 3, 2019. /VCG Photo

Ding Junhui and Ronnie O'Sullivan will clash in a mouthwatering fourth round fixture at the 2019 UK Championship in York, December 3, 2019. /VCG Photo

Meanwhile, another Chinese snooker Yan Bingtao who defeat English Jack Lisowski 6-3 to reach the fourth round. Yan began well to claim the first two frames by going on a run of 75 and 88.

The 28-year-old from Cheltenham then found his way back to pull one back after scoring 91. With the score at 4-2 to Yan, he scored a century break of 103 without his opponent registering in seventh frame to own match points.

The duo traded frames and the Chinese eventually sealed a 6-3 win in the 9th thanks to a break of 68. Australia's Neil Robertson is waiting in the last 16.