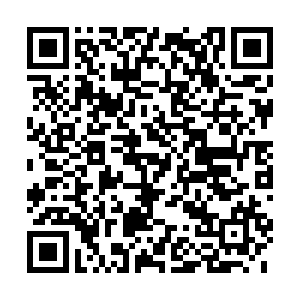 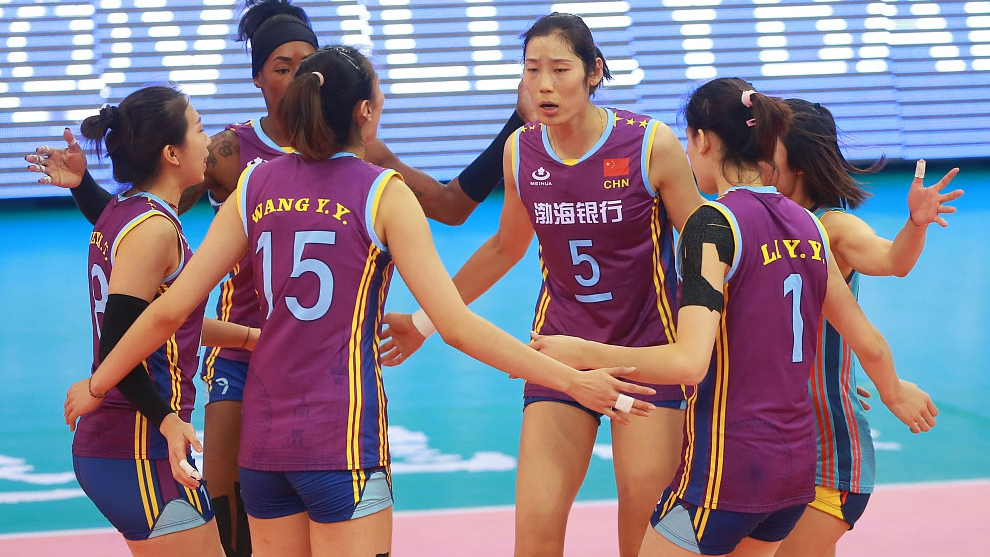 Tianjin Bohai of China squandered its two-set led and conceded to Igor Gorgonzola Novara of Italy 3-2, while Guangzhou Evergrande of China defeated Itambe Minas of Brazil 3-1 at the FIVB Women's Club World Championship on Tuesday evening.

Tianjin who ranked fifth in their only previous appearance in 2012, returned to the championship for its second outing after a seven-year hiatus.

On the other hand, opposite spiker Jovana Brakocevic contributed a match-high 28 points for Novara, with wing spiker Megan Courtney adding 16 points for the reigning European champions who grabbed the continental Champions League title with a win over fellow-Italians Imoco Volley Conegliano, both are debutantes in the championship. 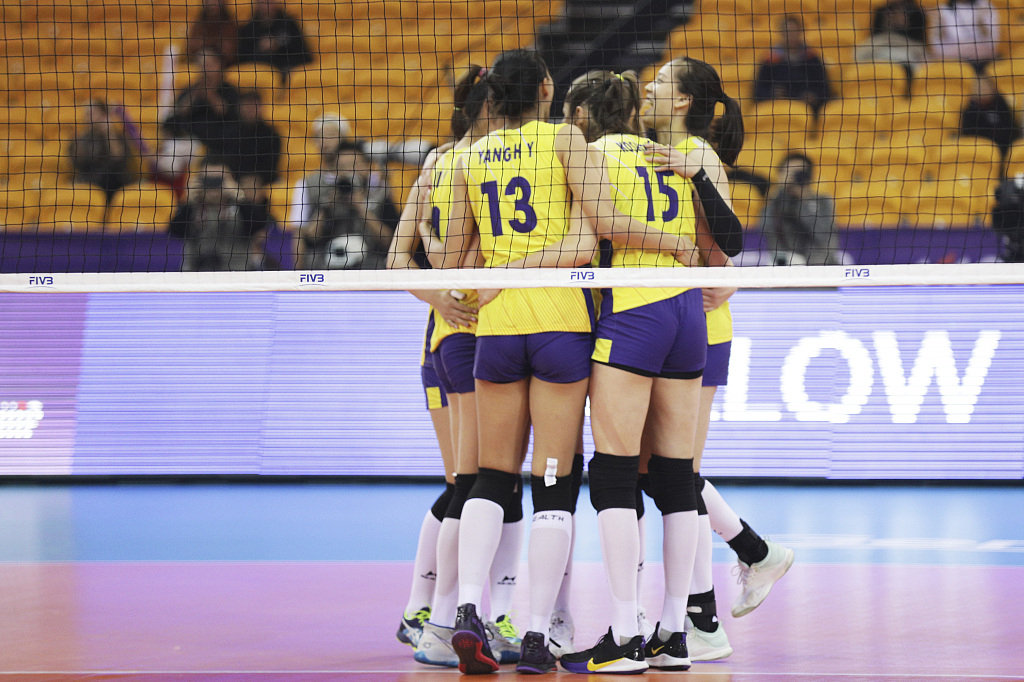 Wing spiker Tatyana Kosheleva made a match-high 28 points, with Dobriana Rabadzhieva adding 15 points, and Chinese Yang Hanyu also contributed 10 points for Guangzhou, who competed in the championship for a second time this year, after winning the bronze medal in its sole previous appearance in 2013.

Established in 2009, Guangzhou won its only national title in 2012, placed runners-up twice in the national league in 2011 and 2013. Guangzhou also won the Asian Club Championship in 2013.

Minas, the reigning Brazil and South American champions, returned to the championship last year after an absence of 26 years. They competed as L'Acqua di Fiori Minas, and made the final of the second edition in 1992, losing to Italy's Il Messaggero. Last year, they fell to Turkey's VakifBank Istanbul.