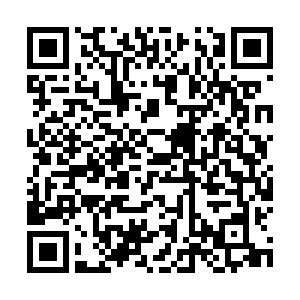 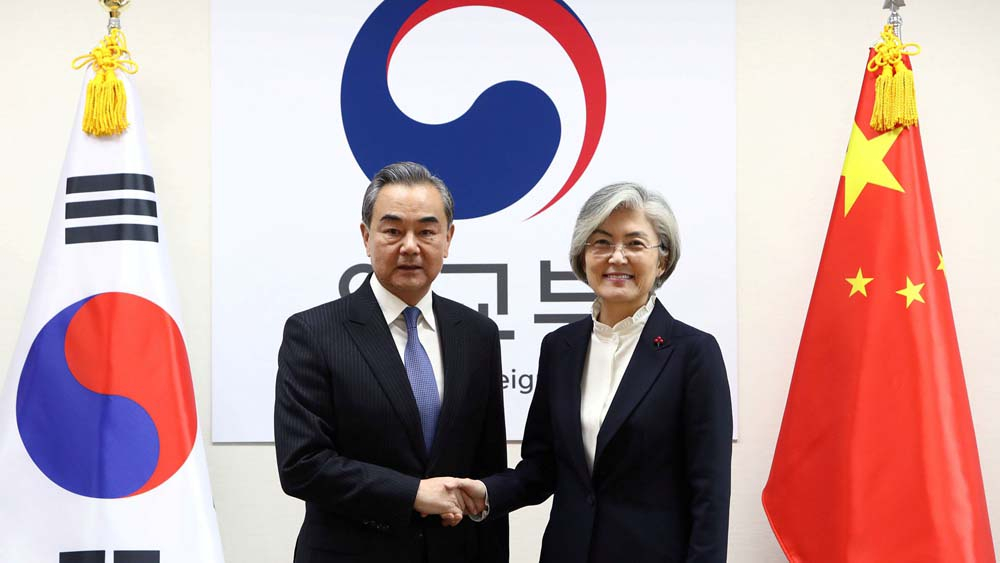 The biggest threats to world peace and stability are from unilateralism destroying the current international order and bullying acts challenging the norms of international relations, Chinese State Councilor and Foreign Minister Wang Yi said on Wednesday.

The Chinese foreign minister made his remarks when meeting with his South Korean counterpart Kang Kyung-wha during his visit to Seoul.

Faced with current international situation with rising instability and uncertainty, two countries should jointly safeguard legitimate rights and interests and jointly play a constructive role in safeguarding regional peace and stability, he added. 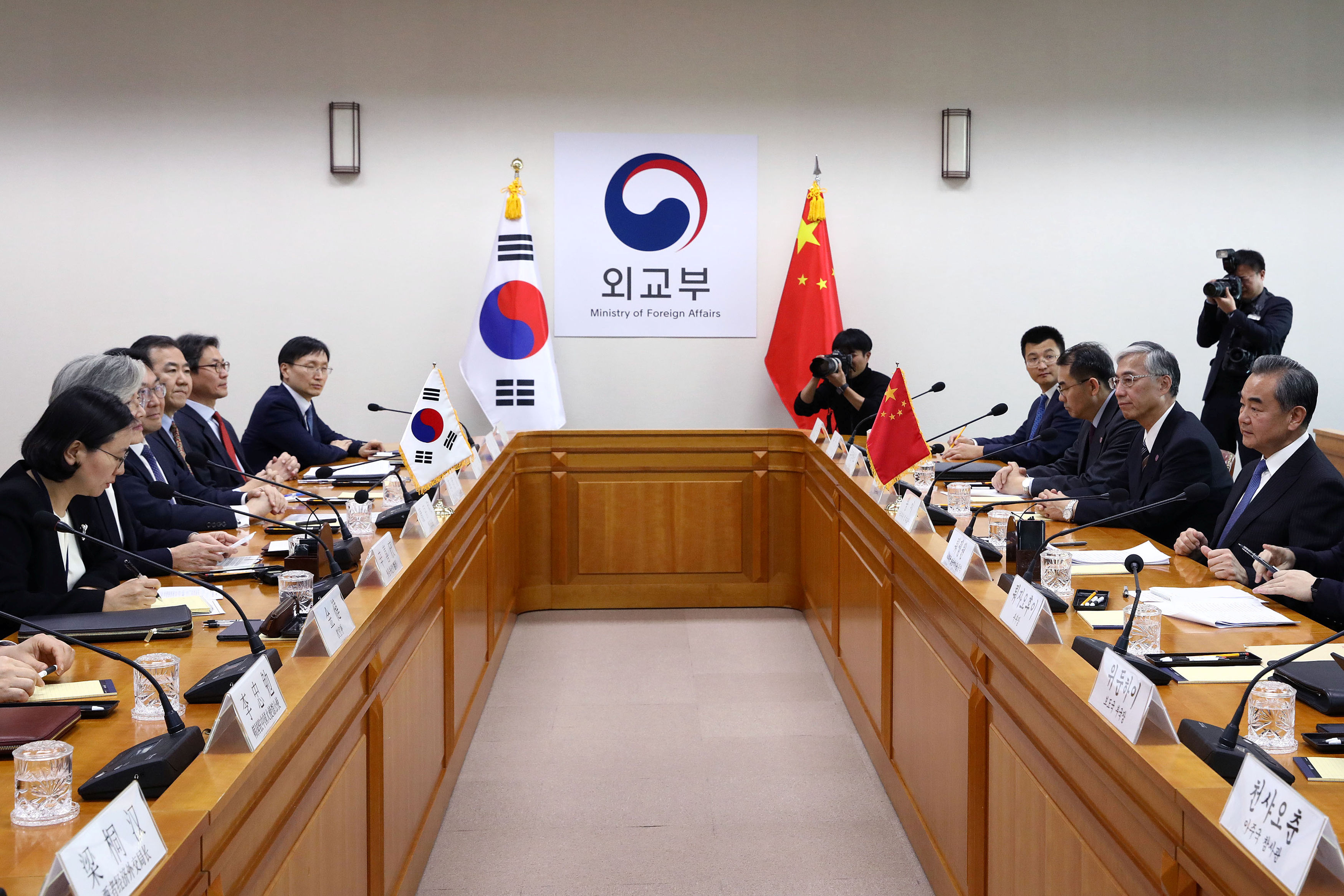 China unswervingly pursues an independent foreign policy of peace, stands for equality among all countries irrespective of their size and promotes democracy in international relations, the Chinese foreign minister stressed.

He added that China opposes the practice of the big and strong bullying the small and weak, opposes the imposition of one's own will on others and opposes interference in other countries' internal affairs.

As China, Japan and South Korean are expected to hold a summit in the end of December, Wang said that China is ready to work with South Korea in planning the important high-level exchanges of the next phase so as to inject new vitality to bilateral relations.

Both China and South Korea are important economies in the world and have long been major trading partners to each other, said Wang, adding that China is willing to dovetail the Belt and Road Initiative with South Korea's development plans and work together to explore third-party market cooperation.

China will work with South Korea to on a China-South Korea economic and trade cooperation development plan for 2021-2025 as soon as possible and accelerate the negotiations at the second phase of the China-South Korea free trade agreement.

Kang, for her part, said that South Korea attaches great importance to its relations and cooperation with China and supports multilateralism with the United Nations at its core.

The South Korean side is ready to work with the Chinese side to plan the high-level exchanges of the next phase, strengthen strategic communication, deepen cooperation and exchanges in a wide range of areas including trade, investment, culture, tourism and sports, in a bid to push the strategic cooperative partnership between the two sides to a new high, Kang said.

Both sides also exchanged views on the Korean Peninsula issue. Wang stressed that the important consensus reached at the meeting between the top leaders of the Democratic People's Republic of Korea (DPRK) and the United States in Singapore should be effectively implemented and that DPRK's legitimate concerns should be considered and addressed.