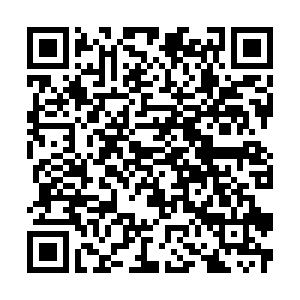 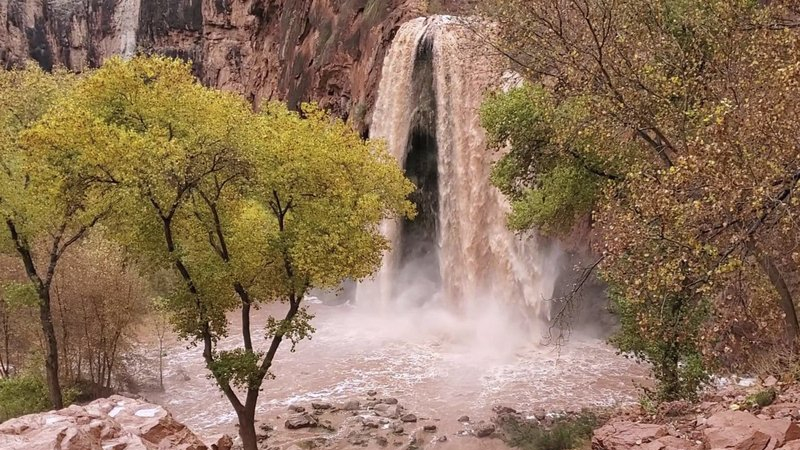 A popular tourist spot deep in a gorge off the Grand Canyon known for its blue-green waterfalls will make repairs after heavy flooding over the Thanksgiving break sent tourists scrambling to higher ground.

No one was injured in the flooding on the Havasupai reservation, and the water receded within hours. The extent of the damage is unknown. The tribe soon plans to send crews to survey the 16-kilometer trail and the campground, which closed for the season this week.

The area is prone to flooding and its iconic waterfalls turn chocolate brown during heavy rainfall. About 170 people were at the campground when water rushed through early Friday, raising the creek that flows through it by about half a meter, tourists said.

A wintry storm moving east from California brought snow and rain to Arizona, even highly unusual tornado warnings to Phoenix. Two children died, and one is missing after floodwaters swept away a vehicle in central Arizona over the weekend.

The tribe plans to close its tourist operations this week until February, when the coveted permits for the campground go on sale again.