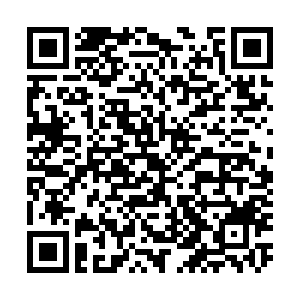 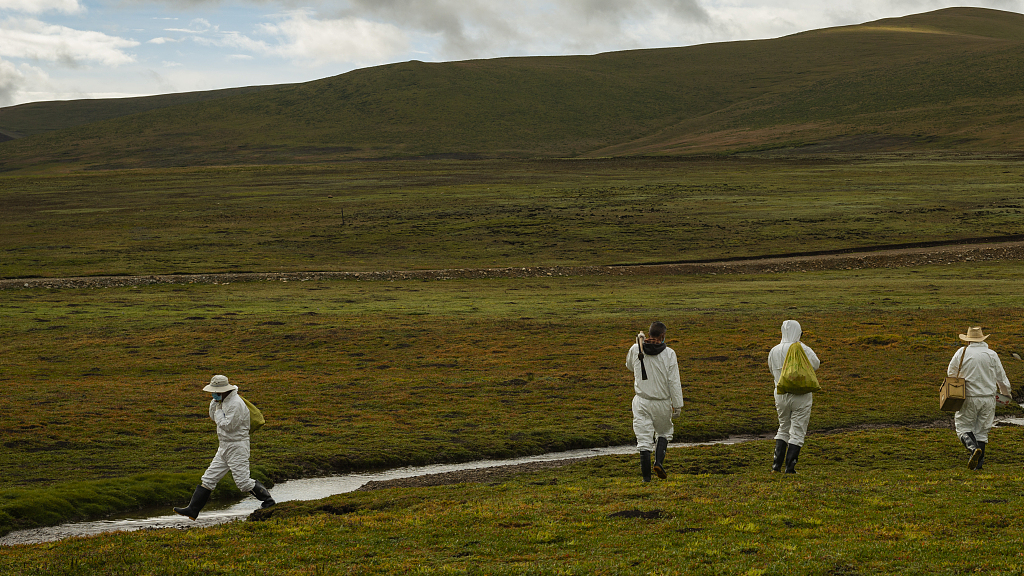 Officials are monitoring a dense area of rat holes on August 28, 2019. /VCG Photo

Officials are monitoring a dense area of rat holes on August 28, 2019. /VCG Photo

All four people who had close contact with the bubonic plague patient in Siziwang Banner of Ulanqab city, north China's Inner Mongolia Autonomous Region were removed from medical isolation after their observation expired and no fever was found, according to local authorities on Wednesday.

A bubonic plague case was confirmed on October 26 in Siziwang Banner of Ulanqab City, north China's Inner Mongolia Autonomous Region. The patient had visited a region where plague foci were identified.

The bubonic plague patient is still in hospital isolation treatment, and his overall situation is stable. Experts from all across China are still involved in guiding the treatment.

No new plague cases have been reported in the country so far. The monitoring, prevention and control of a plague epidemic situation in the whole region is being carried out, said local authorities.

Experts have pointed out that the plague is preventable and controllable. Suggested measures for disease prevention and control in areas with plague outbreaks include issuing reports of animal deaths from plague and suspected plague patients, as well as prohibiting the hunting and eating of animals suspected to be plague sources.