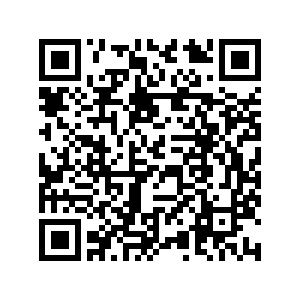 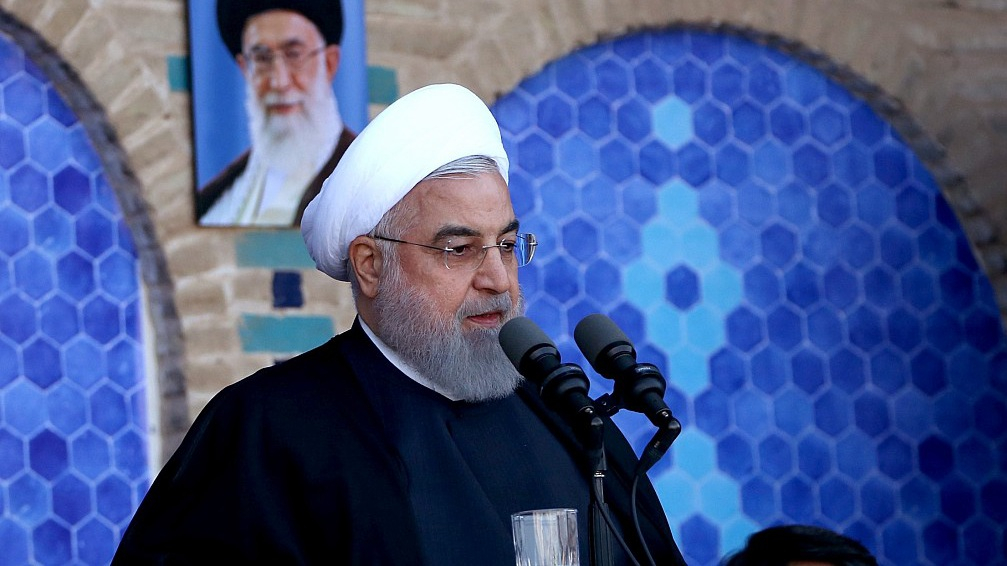 "From Iran's points of view, there is no problem in developing ties with neighbors and resuming relations with Saudi Arabia," said Rouhani during a meeting with visiting Omani Foreign Minister Yousef Bin Alawi in Tehran.

"All the regional countries should stay together in order to create peace and stability in the region," Rouhani was quoted as saying.

The Iranian president said that Iran's Hormuz Peace Initiative is aimed at bringing regional countries together to create stability.

"We should establish security in the Gulf and Strait of Hormuz through expanding our cooperation and preventing foreign powers to interfere," he added.

Rouhani disclosed the initiative at the recent meeting of the 74th UN General Assembly.

On Tuesday, Rouhani said that "Saudi Arabia's policies in Syria, Iraq and Lebanon failed to bear fruits." He urged the Saudi authorities to change their course of action vis-a-vis regional countries.

Rouhani noted that Iran and Saudi Arabia need to leave aside their feud and look ahead to solve regional problems through cooperation. 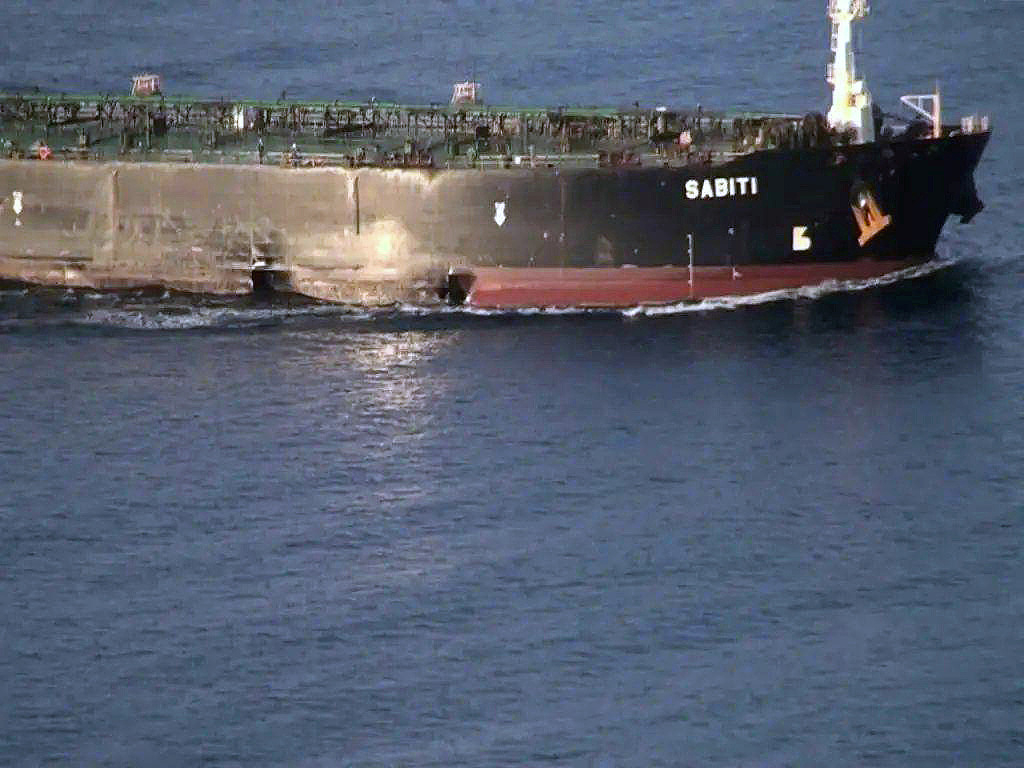 The two foes have long fought in a proxy war in Yemen and their religious difference has sharpened the conflicts between Tehran and Riyadh in recent years.

Tensions escalated between the countries in the past few months when Saudi Arabia's two major oil processing facilities were attacked from the air in September. More than half of the world's largest oil exporter's output cut off because of the attack.

Houthi insurgents, a Yemeni group, claimed the responsibility shortly after the attack, though the statement's authenticity was largely doubted.

The United States then accused Iran of being behind the incident, with U.S. President Donald Trump even indicating potential military action against Iran.

In October, the Iranian oil tanker Sabiti was attacked by missile strikes in the Red Sea. Local media reported that the missiles were from Saudi Arabia. Two separate explosions hit the Sabiti some 96.6 kilometers away from Saudi Arabia's Jeddah port city on October 11, causing damage to the ship's two main tanks.

But, the National Iranian Tanker Company subsequently dismissed media reports that the Iranian oil tanker was hit by missiles fired from Saudi Arabia.

Iranian Foreign Minister Mohammad Javad Zarif said on October 15 that the attack on the Iranian oil tanker Sabiti in the Red Sea was "state-sponsored," with Rouhani claiming one day before that it was "undoubtedly carried out by a government."

Back in January 2, 2016, Riyadh executed 47 prisoners in the name of terrorism activities, including the top Shiite cleric Nimr al-Nimr. Massive protests erupted among Shiites in Iran for their anger over the case.

The following day, Iran announced that it cut off the diplomatic ties with Saudi Arabia.