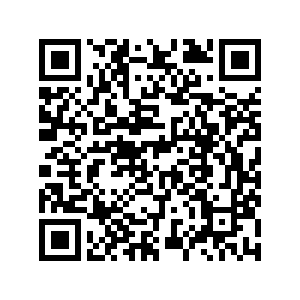 If you have ever wondered how small a monkey can be, the answer is in the picture below. 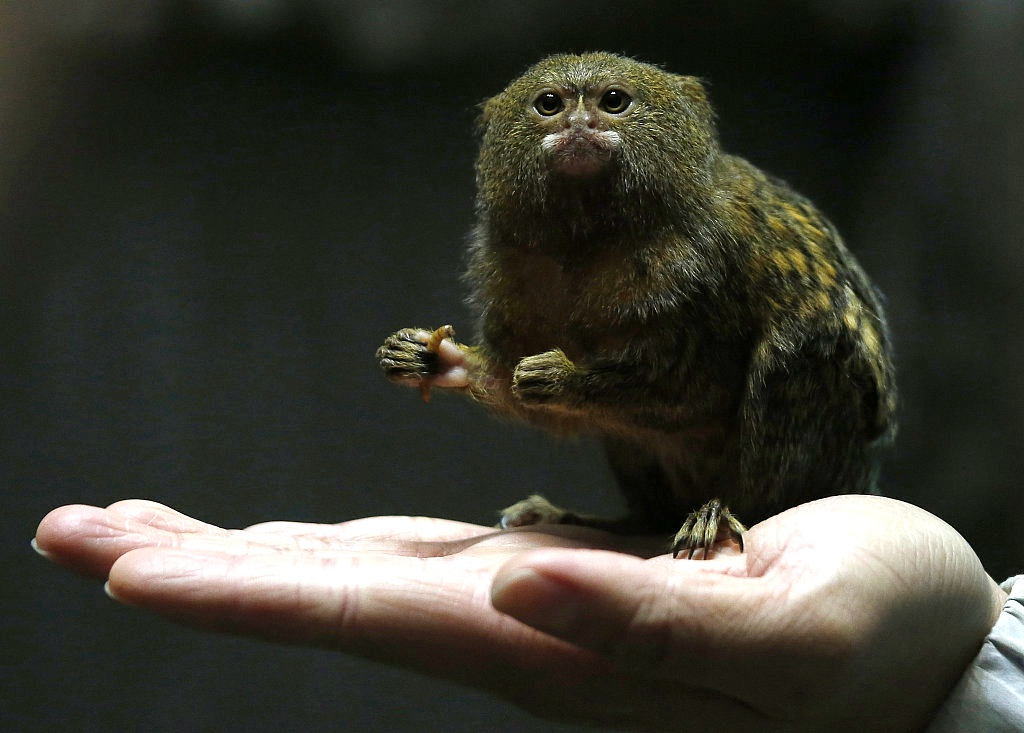 This is the pygmy marmoset, noted for being the smallest monkey in the world. It lives in the western Amazon basin in South America.

Weighing just about the same as a butter stick, this little creature is one the rare species where females are heavier than males. 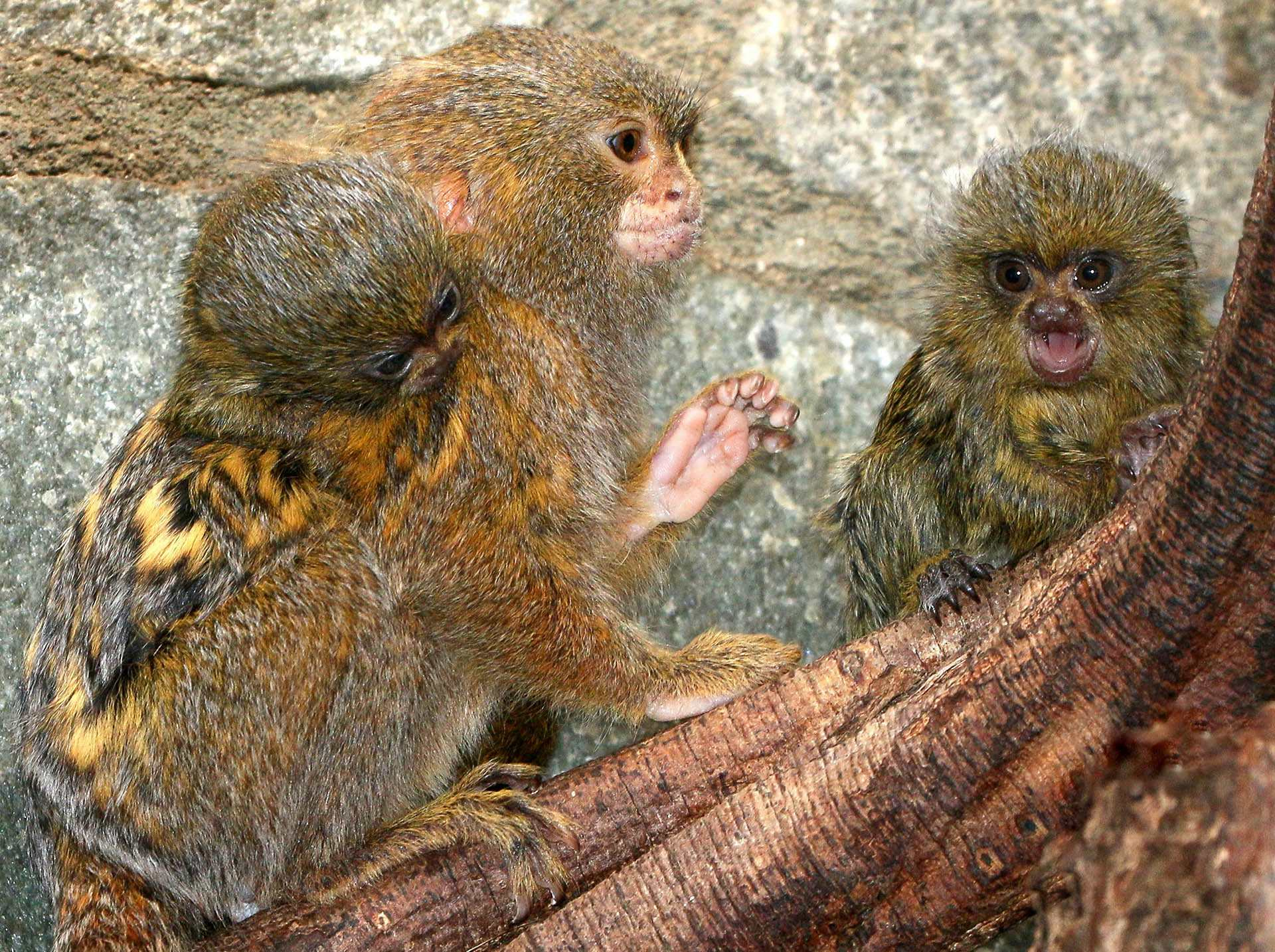 Unlike most monkeys who depend on fruits and leaves, these small monkes love the gum and sap of trees. Their tiny but sharp claws are handy for digging into tree bark and creating little holes to gather sap. 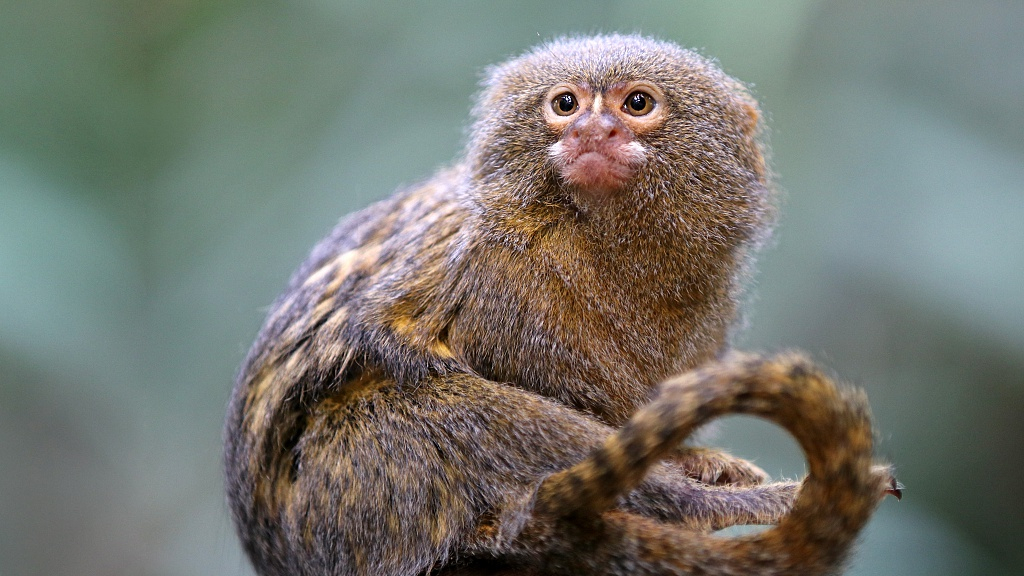 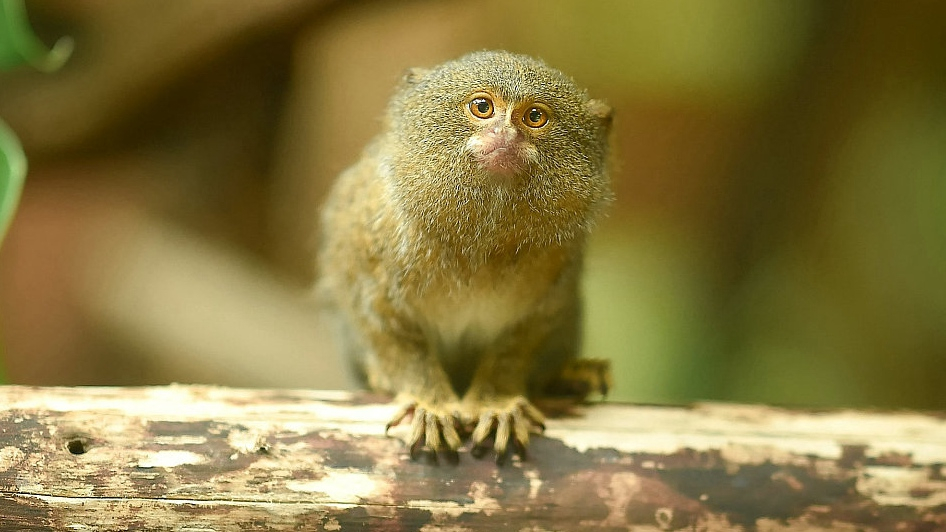 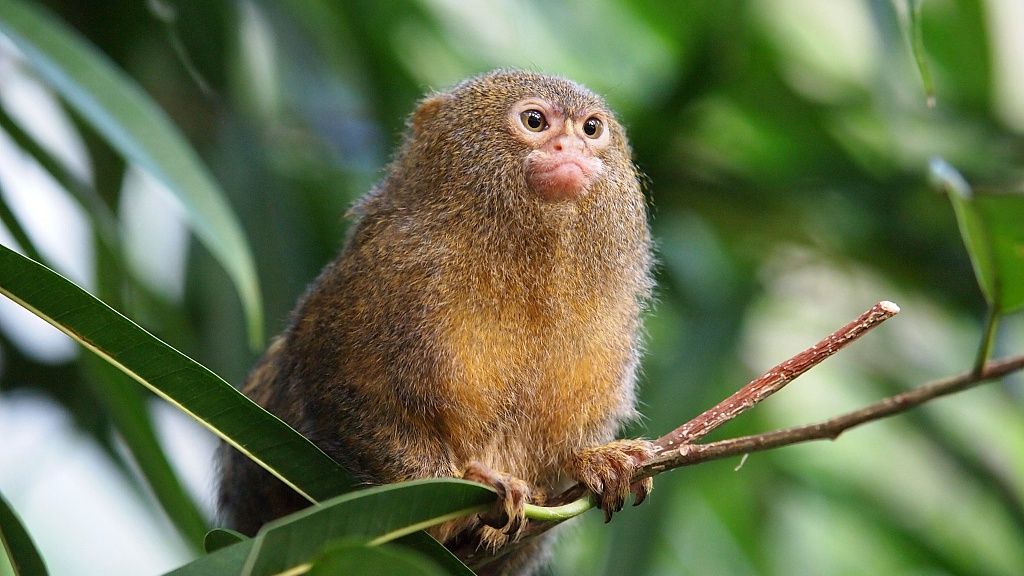 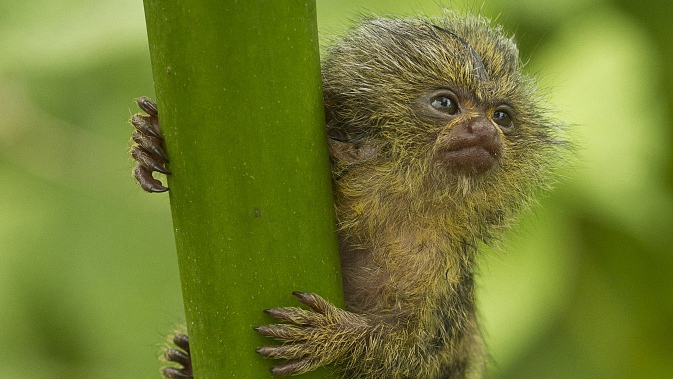 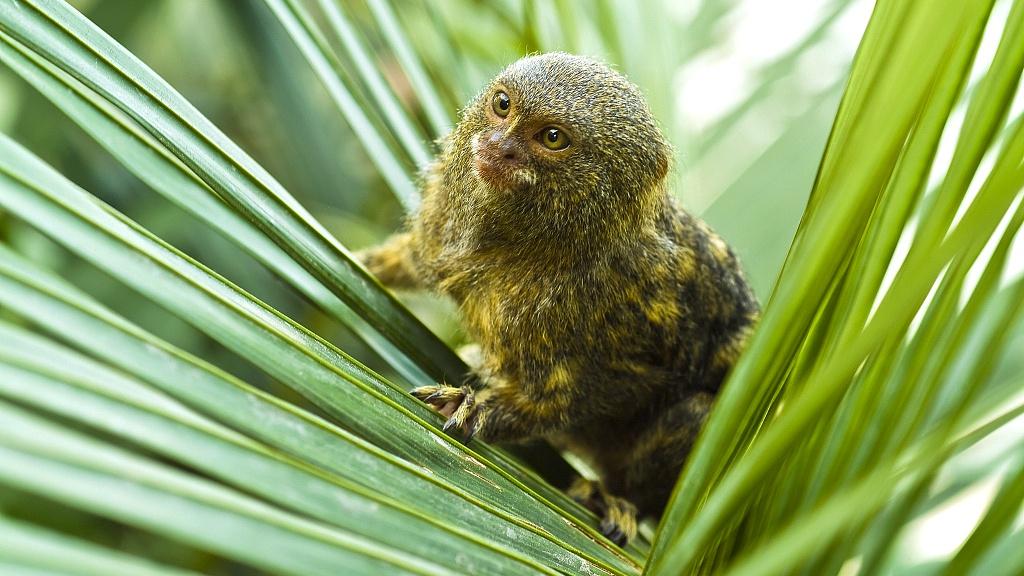 Being small is tough in the jungle. These marmosets have a large range of predators, and they attack from every angle. Snakes, raptors, and even some small wild cat species might prey on them.

The only way to fight back is teamwork. Since the pygmy marmosets live in groups of up to nine, the entire group would flock to an intruder, loudly vocalizing and attacking the intruder until it retreats. 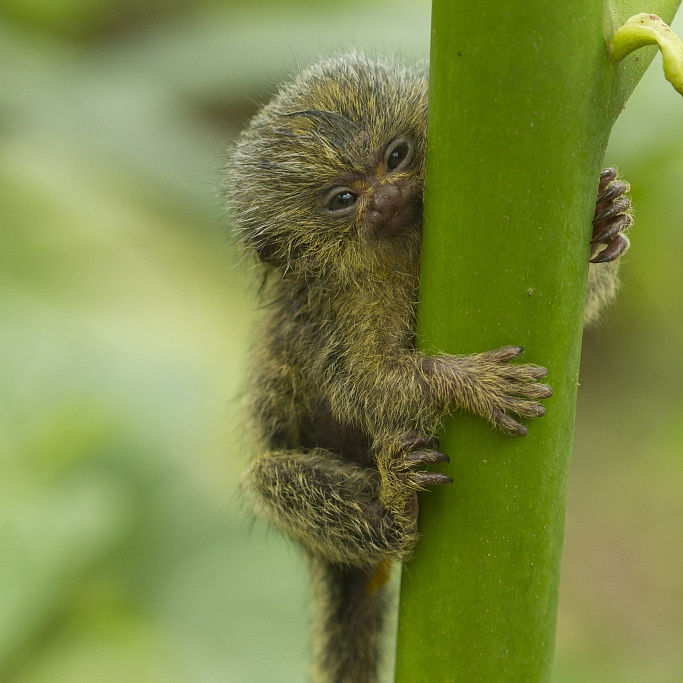 Group work might help in some cases, but it is still too weak when the group encounters the most powerful intruders – humans.

One of the biggest threat to the animals' decline in population is due to pet trade. Yet the adorable size of this species has made it increasingly popular as an exotic pet choice. 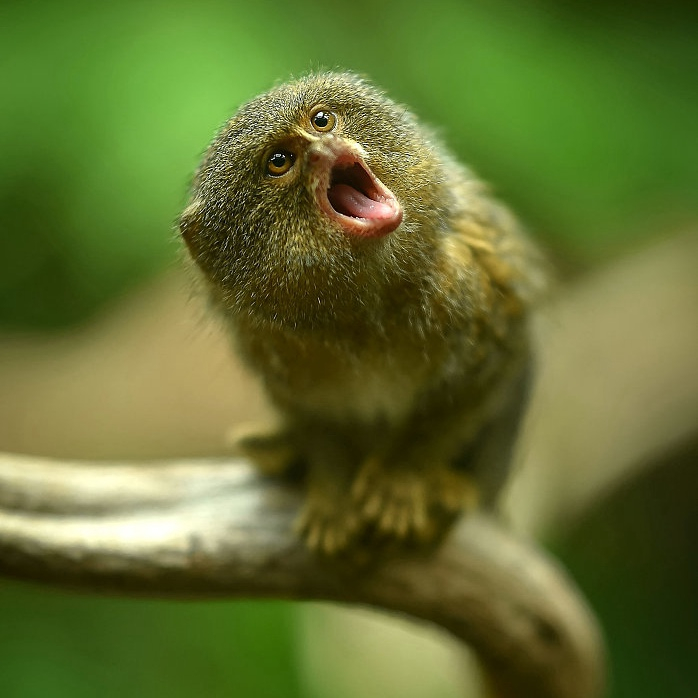 The price of a pygmy marmoset can reach around 4,000 U.S. dollars. Many of them are caught in the wild and forced into captivity. Hunters will also kill mothers to steal their babies, and this can have a ripple effect on their entire troop.