See the facts in the Uygur Bill
CGTN 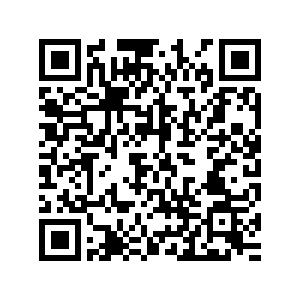 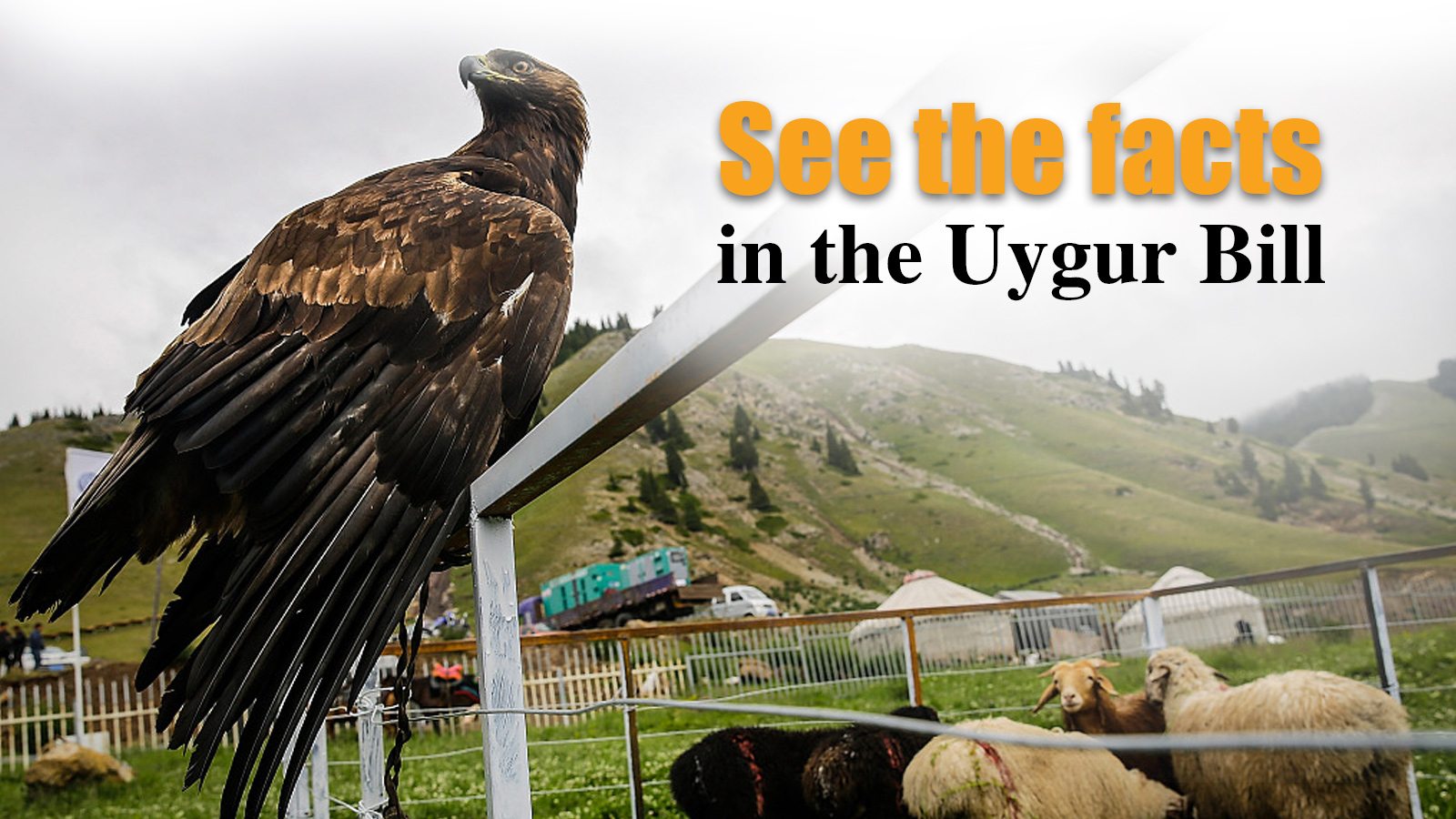 The U.S. Congress passed the Uygur Human Rights Policy Act of 2019. It gives the Executive Branch the power to sanction Chinese officials "responsible for human rights abuses in Xinjiang and elsewhere".

It says the legislation will protect the Uygurs in Xinjiang and preserve the region's autonomy as well as pressure the Chinese government to do the same.

It claims that China has been repressive, infringing on the traditions of Uygurs and denying them civil and political rights.

But none of these accusations is true. China is not repressing anyone.

The truth is that China has always given privileges to minorities. For example, 15 to 20 points are automatically added to Uyghur students' scores in the entrance exam for Chinese universities, known as Gaokao.

The bill says "the central government's severe repression is used in Orwellian fashion" and its policy in Xinjiang is a "disproportionate response" to unrest.

It ignores the fact that terrorists, separatists and extremists have caused harm in Xinjiang for a long time.

They've targeted wider society. On March 7, 2008, terrorists tried to crash Flight CZ6901 on its journey from Urumqi to Beijing. And on October 28, 2013, terrorists drove a jeep on to a sidewalk east of Beijing's Tiananmen Square, targeting tourists and policemen. They crashed on to the barrier of a bridge, igniting their vehicle and killing two people, including a foreigner.

In Xinjiang, the Chinese government is taking steps to ensure terrorist activities of this kind don't recur. It is re-educating those who have demonstrated extremist behavior and tendencies so that they could live peacefully without harming society or themselves.

In reality, Uygurs are not homogenous in their traditions, as the result of centuries of integration. They have a variety of faiths and all don't dress the same way.

Clearly, some of those behind the U.S. legislation aren't objective.

Brad Sherman and Albio Sires, to cite two Congressmen, have long been biased against China. Sherman blasted the Congress for granting China trade status in 2000. Sires accused China of "propping up brutal dictatorships" in Latin and Central America.

The Uygur Act is just one in a series of U.S. laws designed to intervene in China's sovereignty. American legislators really ought to be more careful in how they approach the relationship between the two great powers.

They can start by getting the facts.