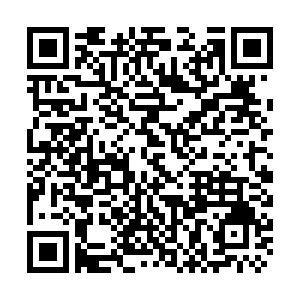 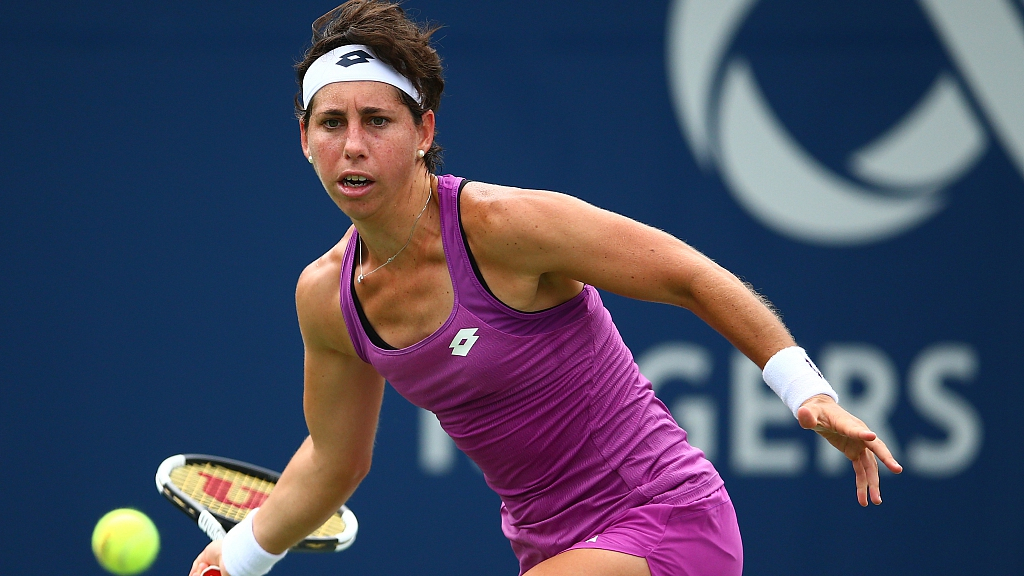 Spanish tennis player Carla Suarez Navarro said on Tuesday that 2020 will be her final season on tour in a press conference at the Barcino Tennis Club in Barcelona.

"The 2020 season will be my last year in the professional tennis circuit," said the Spaniard.

"The sport has been a fundamental part of my life – it has given me immense joy and I cannot be more grateful for all the experiences that it has allowed me to live. At this time, I notice that the time has come to complete a beautiful chapter and begin to enjoy other areas of life. Tennis will always be in me."

"I am beginning to have other priorities and tennis is a very demanding sport that requires a lot of sacrifice," said Suarez Navarro, who has won $11.58 million in career prize money.

"This last year will be a year with the same expectations, just as intense, just as demanding."

Suarez Navarro has won two WTA singles titles and lost another nine finals, while she has reached Grand Slam quarter-finals seven times without ever making the last four.

Spanish Fed Cup captain Anabel Medina Garrigues led the tributes to teammate on Twitter. "Sad because in a year she will retire... but at the same time happy, because we have 365 days left to enjoy one of the best!"