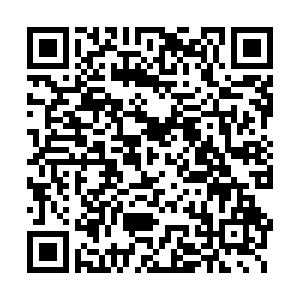 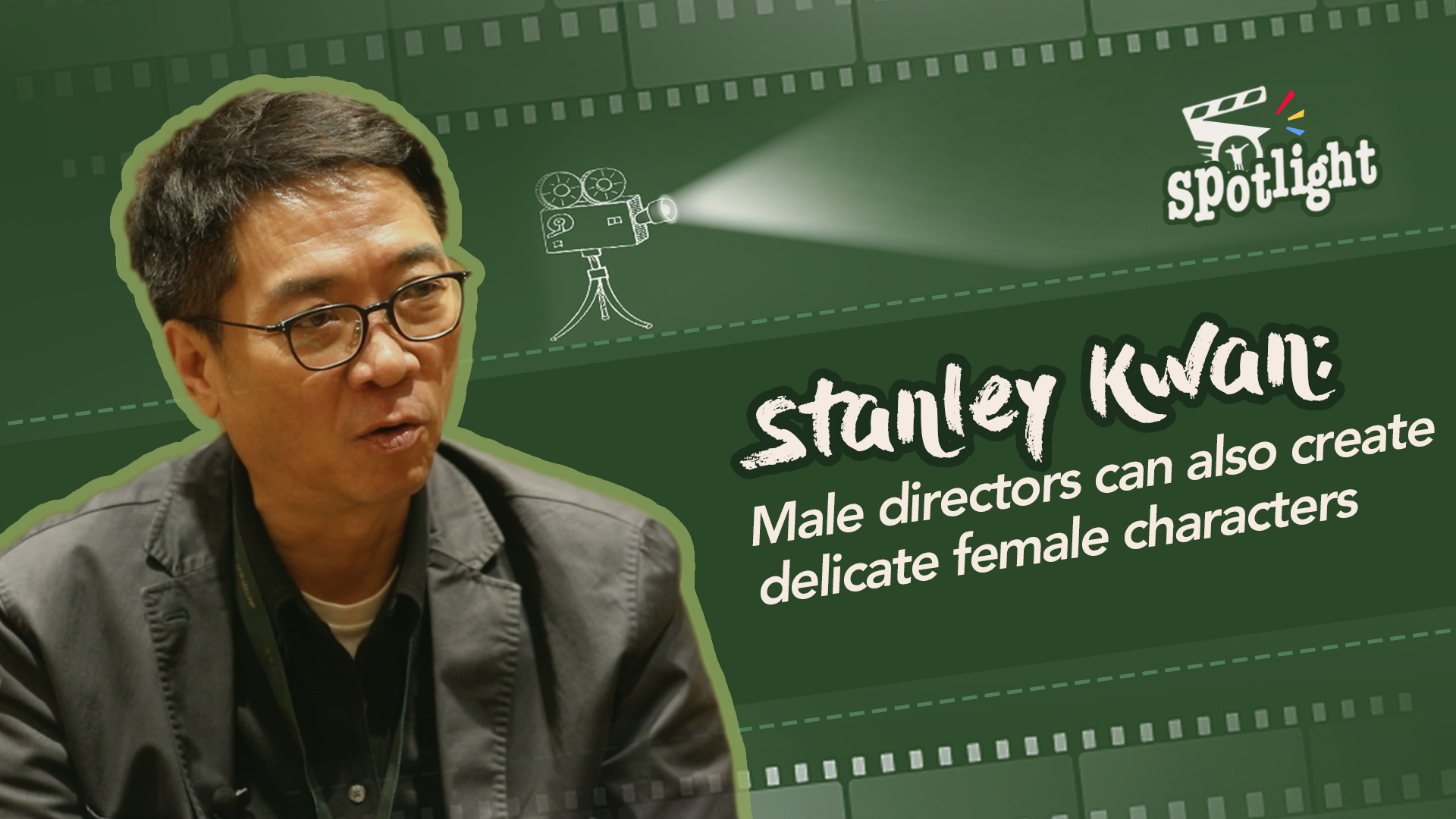 The second Hainan Island International Film Festival (HIIFF) is being held in Sanya, Hainan, and many master classes in film-making are being held. Renowned Chinese Hong Kong director Stanley Kwan held a master class at Mangrove Hotel Tuesday in Sanya to discuss with young directors his portrayal of female characters over the years and the transformation and development of the film industry.

After the master class, CGTN interviewed Stanley Kwan on the significance of the HIIFF master classes and the transformation of female roles in recent Chinese films.

Stanley Kwan is one of the most prominent directors of Hong Kong's Second Wave filmmakers. Kwan is known as an auteur of female-centered narratives, mostly because of his celebrated portrayal of classic female characters in "Center Stage," "Red Rose, White Rose" and "Rough." Besides his attentive observation of women characters, he has always given attention to marginalized groups. 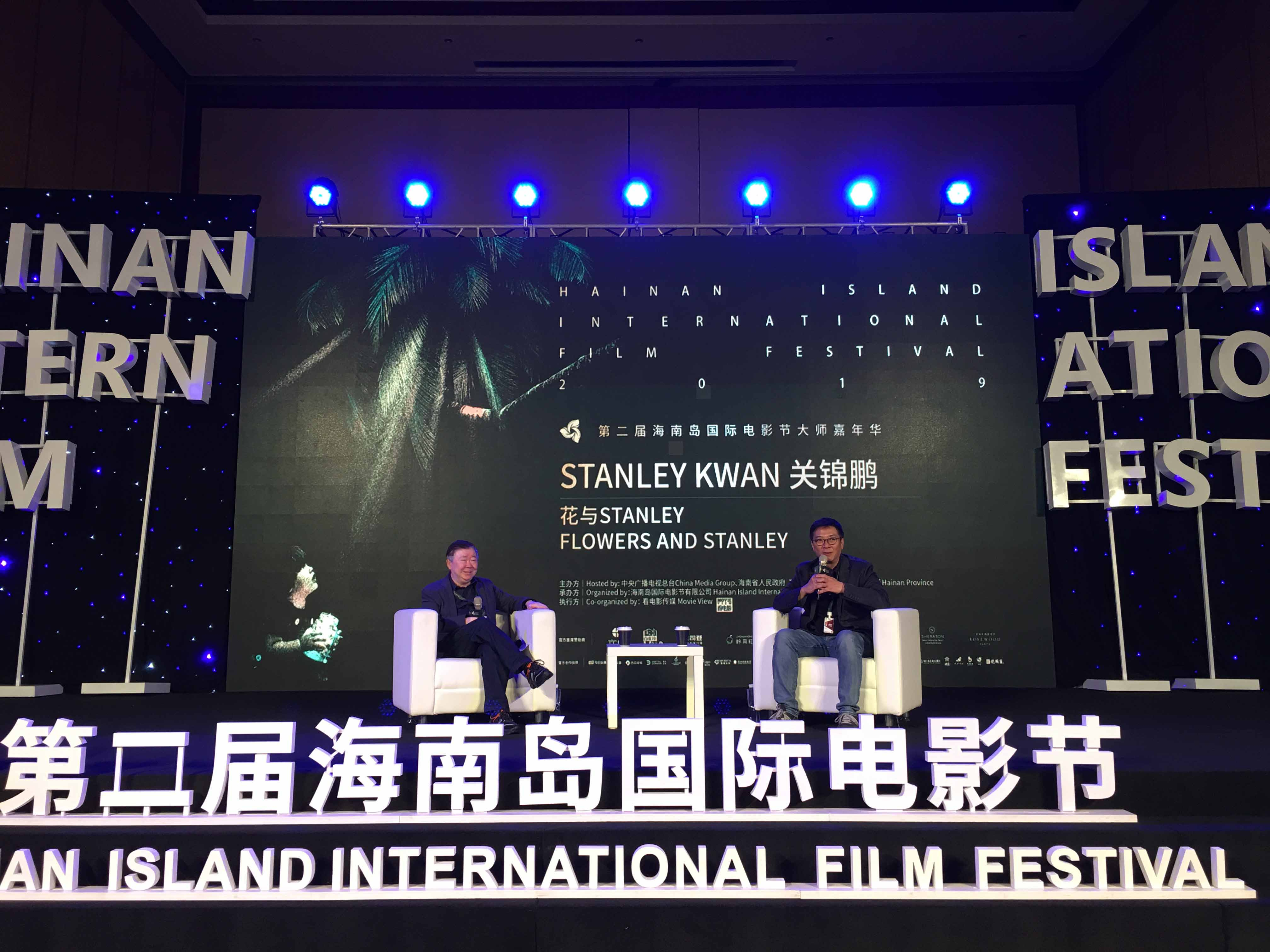 For historically silenced and marginalized groups, art has played a pivotal role in giving them a voice.

Films like "Hold You Tight" discusses in-depth topics of identity and psychological struggle. In addition, from narrative innovations in "Center Stage" to his aesthetic experiments in "The Island Tales," he has built a highly recognizable auteur style.

Speaking about the importance of female characters in the film, Kwan said he loved last year's critically acclaimed film "The Crossing." "I like this movie very much," Kwan said, "Chinese films have been very commercial in the past few years. In commercial films, female characters wouldn't shine." 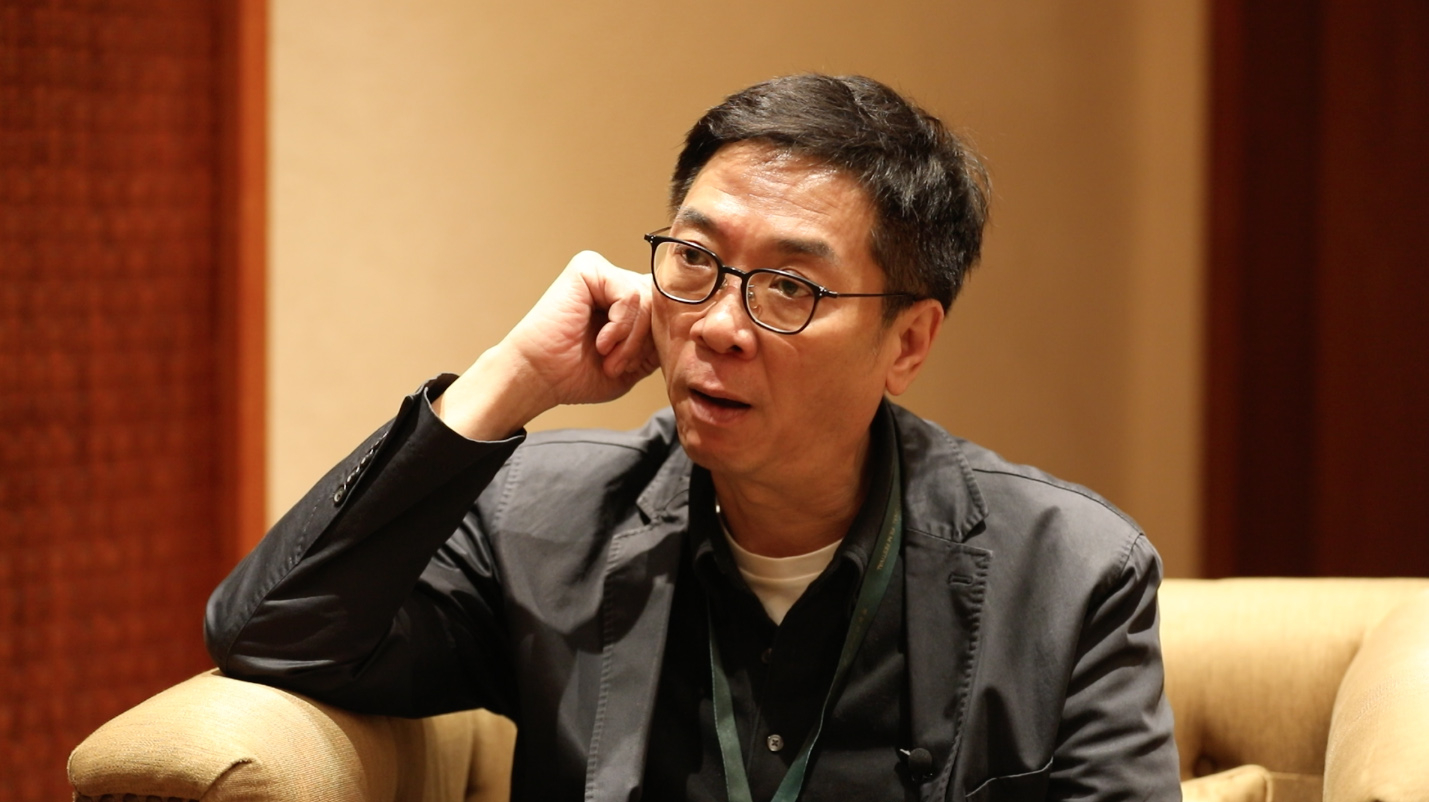 Stanley Kwan is being interviewed by CGTN on December 3, 2019. /CGTN Photo

Stanley Kwan is being interviewed by CGTN on December 3, 2019. /CGTN Photo

At the same time, he said, many film investors also feel that investing in female-themed films is risky. "This is a pity. In fact, investors should evaluate the risks. If they think they can bear the risks, they should make it to help Chinese films become more diversified."

At the same time, he also believes that male directors can also have a delicate side when creating female characters. For example, directors Ang Lee and Wong Kar-wai have their own unique narrative techniques and aesthetic expressions, he said.

He said many people have said that it is the winter season for the Chinese film industry, but in his opinion: "In such tough times, we can expect better movies with richer content and more detailed roles for actors because directors would make films with faith. It is like an old Chinese saying: 'Confront a person with the danger of death and he will fight to live.'"

In addition, he believes there are more opportunities for contemporary filmmakers than ever before. For example, venture capital projects at major film festivals, such as Shanghai International Film Festival or Pingyao Crouching Tiger Hidden Dragon International Film Festival, and master classes with young filmmakers have given young people a broader space for development.

"I think this masterclass is mainly about sharing experiences and not conveying ideas," added Kwan. In his opinion, films in the Chinese mainland have gradually diversified, and audiences can increasingly see films that reflect social problems such as "Dying to Survive" and "Better Days."