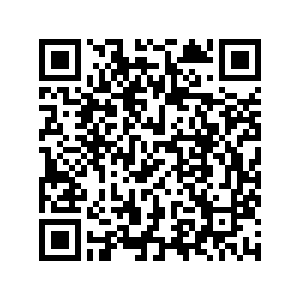 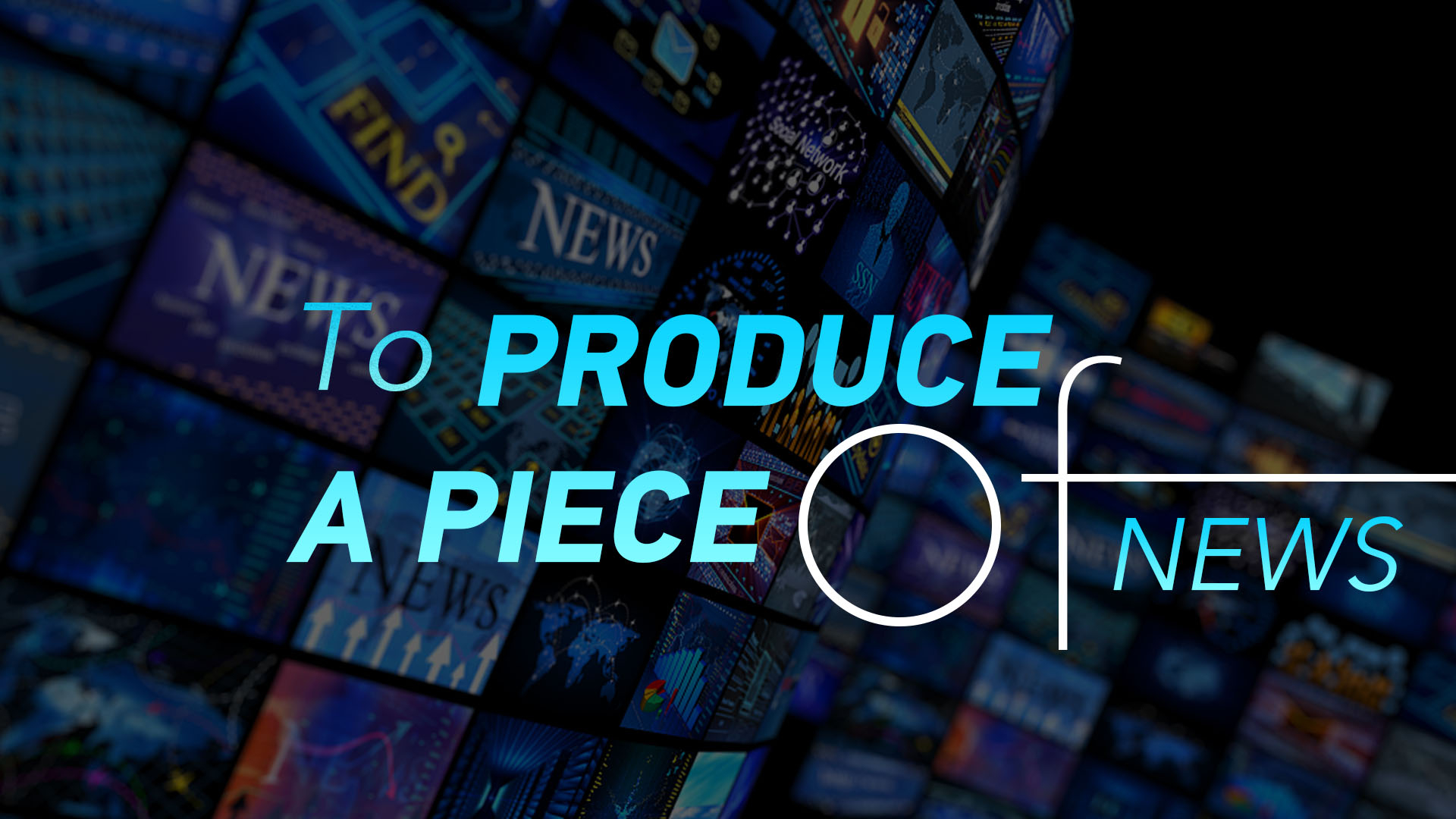 With tech upgrades in newsrooms, 5G around the corner, and changing media consumption patterns of the next generation, how journalism is done has been quietly transformed.

A much easier way to reach readers

The publication of a news article, from the reporter receiving news clues to the interview, sorting, writing, editing, proofreading, typesetting, printing, distribution, the whole process often needs to go through more than a dozen links, and the fastest it can reach a reader is the next day.

Driven by technological advances, the tools of production for journalists are more powerful and accessible than ever before.

Journalists can get information from social networks, conduct video interviews on instant messaging software, and finally publish directly through text, pictures and videos, skipping the links of paper, printing and transportation, and directly push news to users.

Content of news is now more concise and personalized 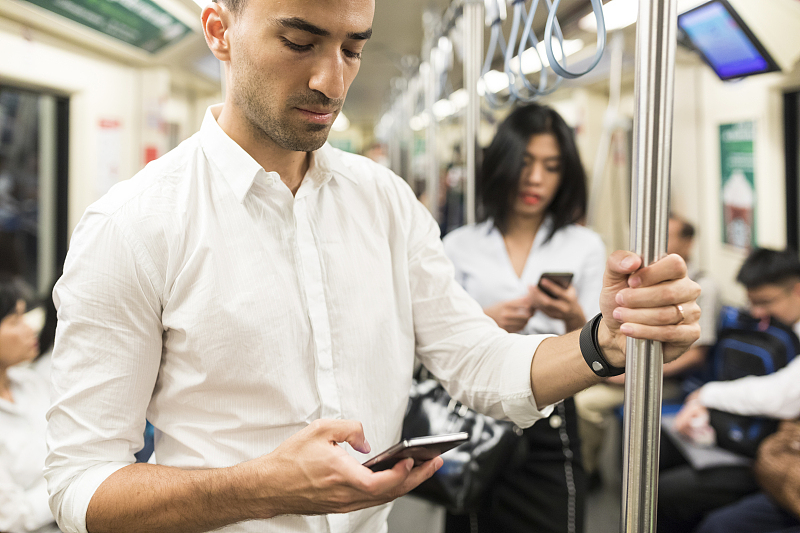 People are browsing news on their mobile phones. /VCG Photo

People are browsing news on their mobile phones. /VCG Photo

In today's fast-paced, socially stressful world, it's hard for people to settle down and read a newspaper or watch a TV show.

As long as you have a mobile phone, you can watch whatever you want anytime, anywhere, and no time limit. However, its news genre is also different from other media due to the limitations of mobile screens and storage capacity.

To write traditional news, content should be in accordance with the "inverted pyramid" writing mode, namely the message by the title, introduction, main body, background, and the ending. News releases on mobile phones often require faster, more accurate and shorter coverage of a news event since people are reading it with fragment time.

Multi-directional interaction is another feature of news on smart phones.

In the past, newspapers as the representative of traditional media, is a one-way communication mode. That is, information go only from communicator to audience, the communicator's choice of content determines what the audience should see. The audience cannot choose the news they are interested in.

Now with the development of big data technology, the audience has become the chooser of information. Many news APP push news according to the preferences of the audience. 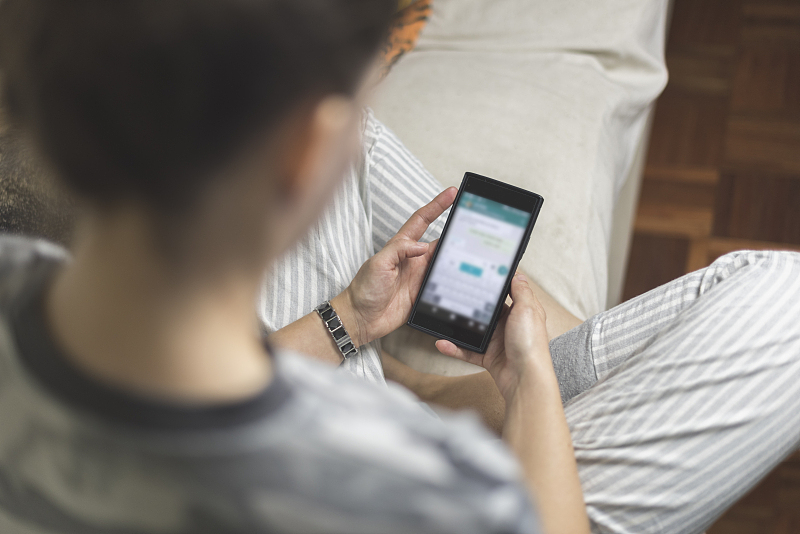 A lady is browsing news on her mobile phone. /VCG Photo

A lady is browsing news on her mobile phone. /VCG Photo

In the process of searching for news, people can find new clues by communicating or checking the scene. However, this kind of news interview and photography activities are often made by professional media correspondents and with professional photographic equipment, and not everyone can participate in it.

With the development of  technology, smart phone integration of electronic camera and picture beautification function makes it a substantial promotion in taking photos and videos. Not only is the resolution getting higher and the picture quality getting clearer, some phones even meet the professional needs for news pictures for image quality.

In a world where "everyone is a content creator," smartphones make up for the absence of reporters.

One of the inherent advantages of creating news on smart phones is that it can be directly accepted and browsed by the audience. In recent years, online live reports can be found in the apps of major portal websites.

People can leave comments under news posted on social media, and some latest information are even first exposed in the comment area.

In a word, news audiences in the era of smart phones are no longer limited to receivers, but also live reporters, editors as well as participants in the production of news and public opinion.