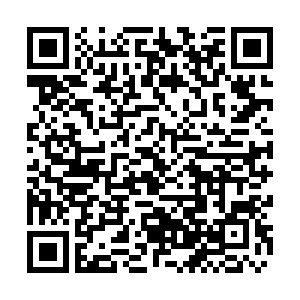 The army chief of the Democratic People's Republic of Korea (DPRK) said he was disappointed by U.S. President Donald Trump's suggestion of using military force against Pyongyang, and warned that any strike would meet a quick response, state news agency Korean Central News Agency (KCNA) reported on Wednesday.

It would be a "horrible thing" for the United States if Washington launched an attack, and the DPRK would take "prompt corresponding actions at any level," Pak said. 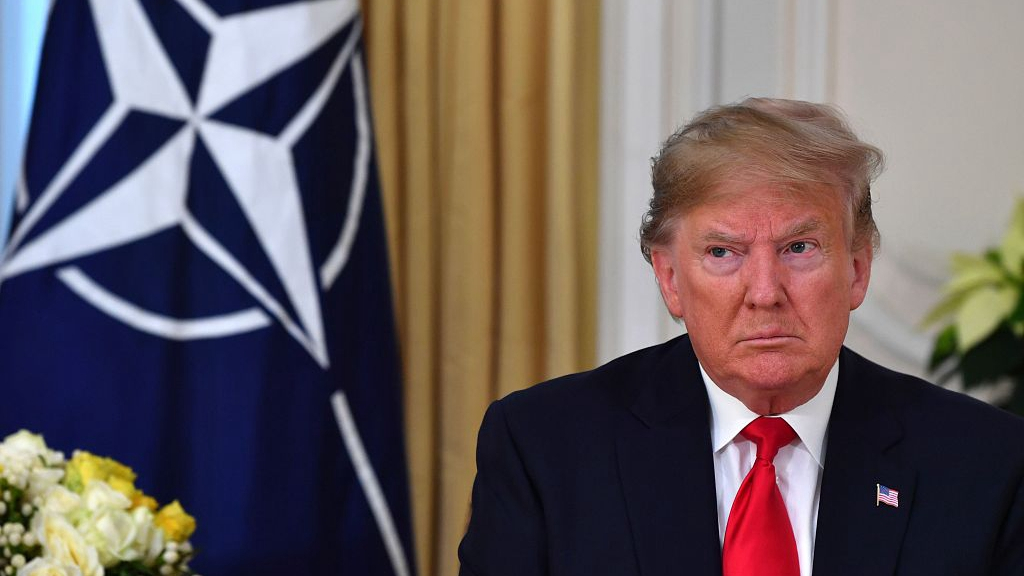 The president said Tuesday that he still has confidence in Kim but noted that Kim "likes sending rockets up."

"He definitely likes sending rockets up, doesn't he? That's why I call him 'Rocket Man,'" Trump told reporters during a meeting of NATO leaders in London, using a nickname he coined for the DPRK leader in 2017.

"Well, we'll see," he said. "I have confidence in him. I like him. He likes me. We have a good relationship. We'll see. We'll see what happens."

The U.S. president emphasized his close personal relationship with Kim, saying he hopes Kim will abide by his commitment to dismantle his country's nuclear weapons program, pointing to the denuclearization pledge Kim made at their first summit in Singapore in June 2018.

"My relationship with Kim Jong Un is really good, but that doesn't mean he won't abide by the agreement we signed," Trump said. "You have to understand. You have to go and look at the first agreement that we signed. It said he will denuclearize. That's what it said. I hope he lives up to the agreement, but we're going to find out." 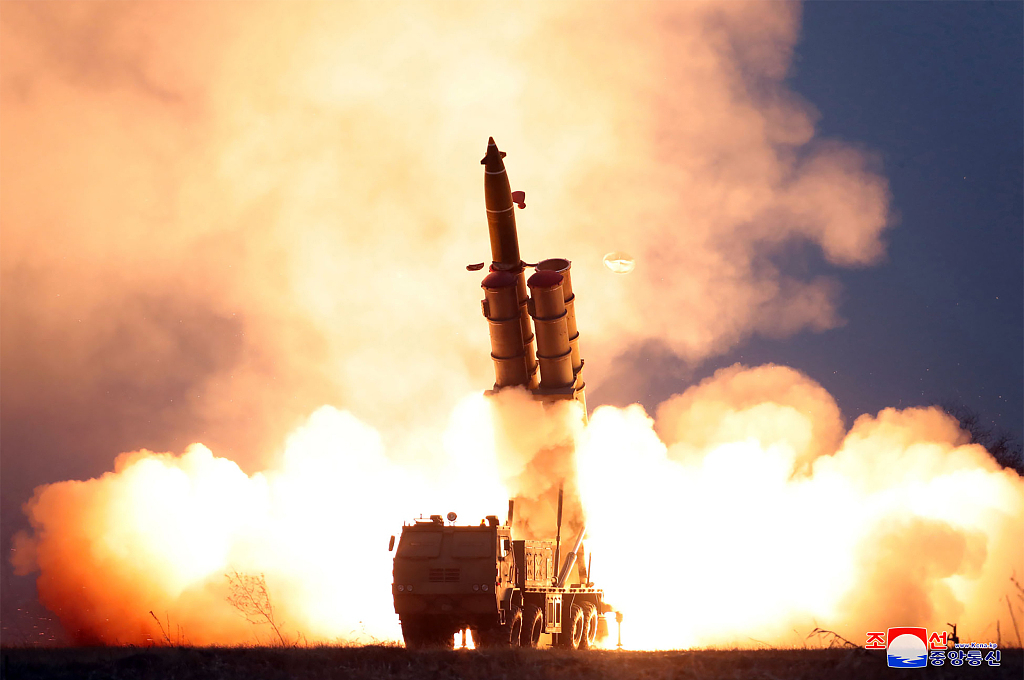 The DPRK fired two short-range projectiles into the sea off its eastern coast last week in the latest test of its large multiple-rocket launcher.

It was seen as an effort to remind the United States of a year-end deadline Kim had set for Washington to show flexibility in stalled denuclearization talks.

Trump again claimed that had he not become president, the U.S. would be at war with the DPRK.

Trump previously threatened to "totally destroy" the DPRK in 2017 when tensions ran high over its testing of nuclear weapons and intercontinental ballistic missiles.

The United Nations Security Council is due to meet behind closed doors on Wednesday to discuss the latest missile launches by Pyongyang, diplomats said.

DPRK accuses the U.S. of dragging out talks

DPRK earlier on Tuesday accused the United States of trying to drag out denuclearization talks ahead of the U.S. presidential election next year.

DPRK Vice Foreign Minister Ri Thae Song issued a statement urging the U.S. to do its part to salvage the negotiations.

"The DPRK has done its utmost with maximum perseverance not to backtrack from the important steps it has taken on its own initiative," Ri said.

"What is left to be done now is the U.S. option and it is entirely up to the U.S. what Christmas gift it will select to get," Ri added.

Trump said he was also pressing ahead with negotiations with allies South Korea and Japan to shoulder more of the cost of stationing U.S. troops in those countries.

Asked if it was in the U.S. national security interest to have U.S. forces stationed on the Korean Peninsula, Trump said: "It can be debated. I can go either way. I can make arguments both ways."

"But I do think this, I think if we're going to do it, they should burden-share more fairly," Trump said. 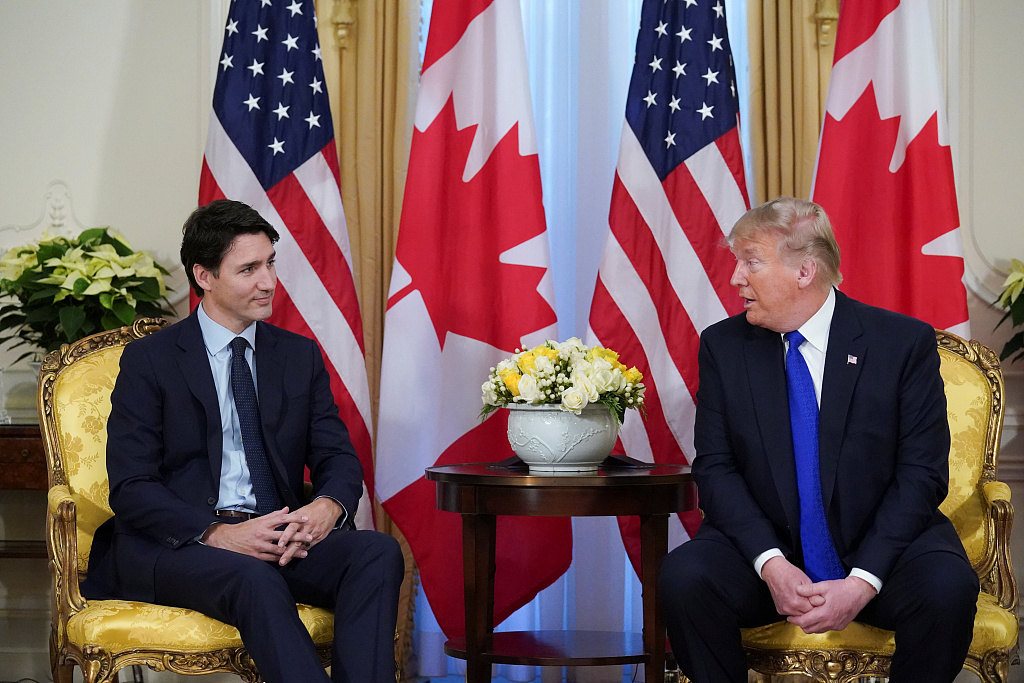 G7 to be held at Camp David, not Trump's resort

The president told reporters during a joint media appearance with G7 member Canada's Prime Minister Justin Trudeau, ahead of the NATO summit, that the G7 summit would be held at his official Camp David residence, having earlier come under fire for choosing his own Florida golf resort.

Trump had wanted to host next year's June 10 to 12 gathering of G7 leaders at the Trump National Doral resort outside Miami, but he backed down in October after he was accused of seeking profit from U.S. diplomacy.

In October, Trump tweeted: "Based on both Media & Democrat Crazed and Irrational Hostility, we will no longer consider Trump National Doral, Miami, as the Host Site for the G7 in 2020."

Trump's critics had alleged that by inducing leaders to patronize his own resort he was infringing on the U.S. constitution, which forbids presidents from accepting "emoluments" from foreign powers.

He rejected this claim, but backed down after his opponents in Congress sought to pass legislation banning federal funding for a Doral summit.